In 1993, brother and sister Curtis and Shanna Culver killed 19-year-old Frank McAlister in Shasta County, California, with a friend in order to rob him of $4,500 so they could buy meth. 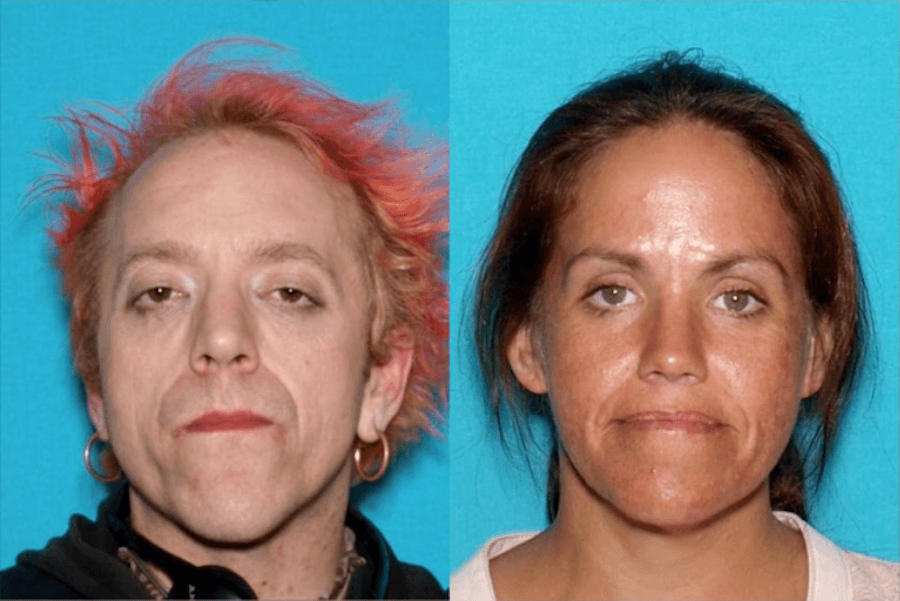 When Frank McAlister’s body was found 30 miles outside of Redding, California, in 1994, police were at a loss. The 19-year-old had just received a $4,500 insurance settlement and was stabbed to death for it. But not a single lead emerged — until one of his guilt-ridden killers confessed on local television 25 long years later.

According to Law & Crime, 44-year-old Brian Hawkins appeared on ABC’s California-based affiliate KRCR in January 2018 to detail his newfound faith and blackened conscience. After chronicling the macabre crime for stunned viewers, Hawkins immediately turned himself in and pleaded guilty to first-degree murder.

During this voluntary surrender, Hawkins uttered the identity of his accomplices. According to The Record Searchlight, the decades-long cold case has now seen some semblance of justice, as 49-year-old Curtis Culver and his 45-year-old sister Shanna pleaded guilty to their gruesome involvement on January 14, 2022.

“The case was investigated for years but ultimately went cold,” said the Shasta County District Attorney’s Office. “The investigation was conducted by many members of the Redding Police Department spanning over 27 years.” 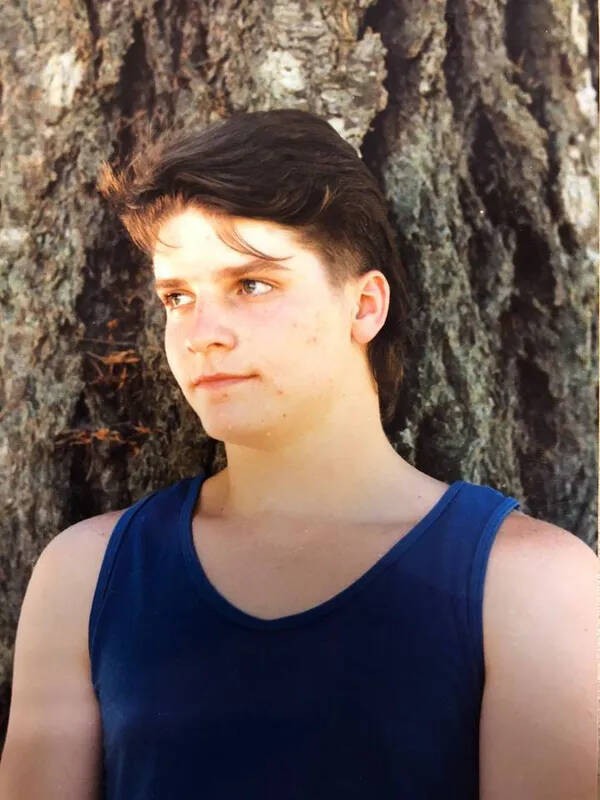 Courtesy McAlister FamilyFrank McAlister was stabbed in the head and chest when he was 19 years old.

In May 1993, Brian Hawkins and Curtis and Shanna Culver drove Frank McAlister to his death. McAlister had just received a substantial insurance payout for a car accident that he survived in March 1993. According to KTVL, the murderous trio knew about that money — and lured him to the woods near Shingletown, California, to rob him of it.

McAlister received the settlement on May 7, the very same day that he was last seen alive by his girlfriend, who later reported him missing. McAlister planned to use the money to bulk-buy methamphetamine and sell it for a markup. And he found willing dealers in Hawkins and the Culver siblings. But unbeknownst to him, they were already planning his murder.

“Brian Hawkins and Curtis Culver ultimately stabbed the victim to death and left his body in the woods,” the Redding Police Department explained in 2018. “The trio then took his money and vehicle and drove back to Redding, abandoning the victim’s vehicle in the Costco parking lot.”

Frank McAlister had been stabbed multiple times in the head and chest, with his body decomposing for nearly an entire year in eastern Shasta County before a hiker found his skeletal remains near Grace and Nora lakes in April 1994. Although police found his abandoned car covered with blood, the case turned cold for decades.

On Jan. 9, 2018, a break in the case was hand-delivered to police on a silver platter when Hawkins went on local television to confess. As police said at the time: “Suspect Hawkins told investigators he could no longer live with the guilt and wanted to clear his conscious.” As Hawkins told his viewers, he had been living in hell. 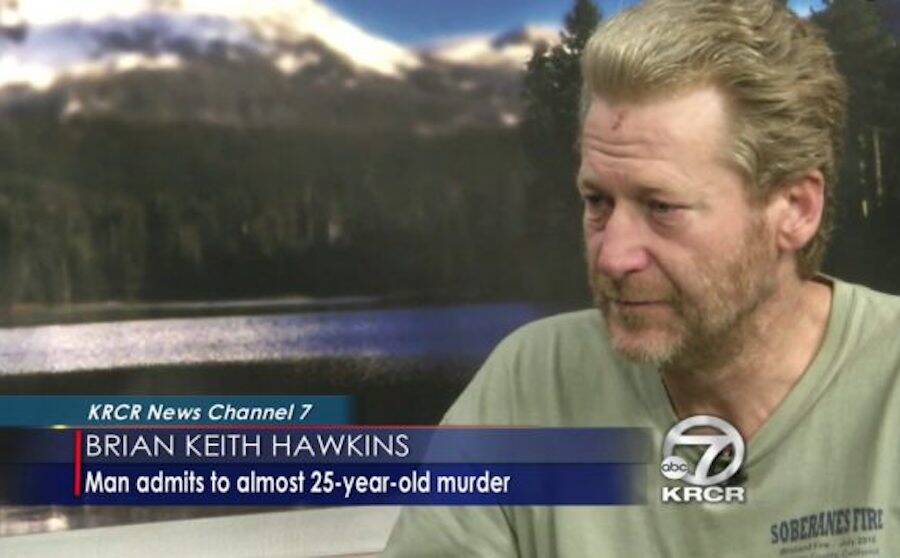 “Every minute of every day has been a nightmare,” he told local news station KRCR.

“God and Christ and these things that have happened over the course of 25 years have pushed me and pushed me to do the right thing. I know the wrong can’t be changed, but this is the closest I can come to doing the right thing.

“I’m going to turn myself in, next door at the sheriff’s department, for a crime I was involved in years ago. And somebody lost their life. It was murder.”

Hawkins then drove to the Redding Police Department to describe the robbery and murder to Detective Rusty Bishop. He was immediately booked, while the detectives spent the next 12 hours finding the Culver siblings and placing them under arrest. The brother and sister duo has been jailed since Jan. 11, 2018.

In Shasta County Superior Court this month, the Culver siblings pleaded guilty to voluntary manslaughter, robbery in concert, and multiple assault charges linked to the crime. Curtis Culver faces 35 years in state prison, while his sister faces 20. Hawkins is due to receive 25 years to life in prison for confessing without a plea deal.

“It’s kind of weird,” Hawkins said in 2018. “Frank never got to have a life, but we were teenagers, and now I’m 44 and still haven’t even had a life and now most likely won’t anyway.”

After reading about the 1993 cold case murder of Frank McAlister, learn about 7 of the most haunting cold cases in history. Then, read about the scuba-diving YouTuber who solved a 21-year-old cold case.