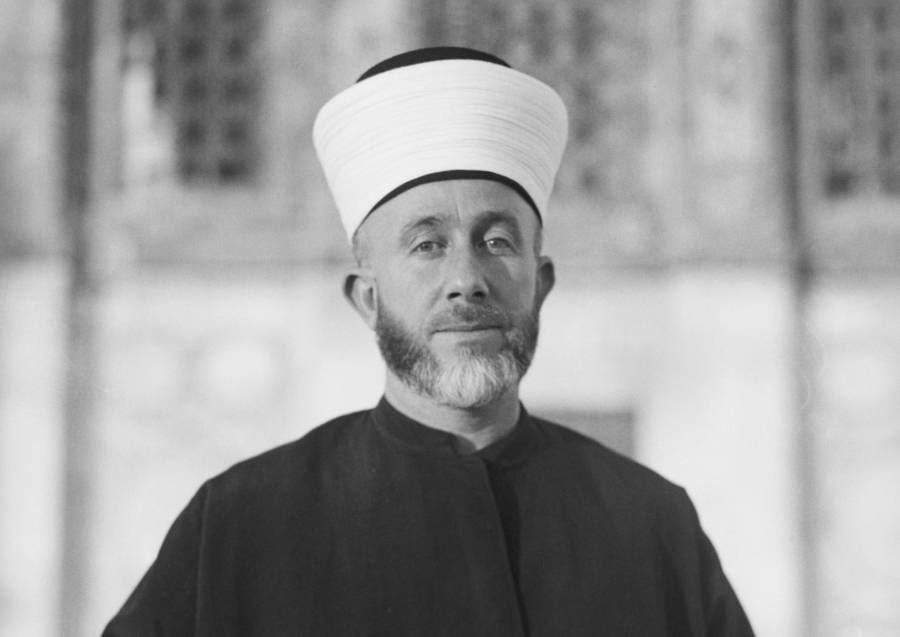 Library of CongressAmin al-Husseini in Jerusalem, circa 1929-1937.

Born circa 1897 into a wealthy and powerful Jerusalem family that traced its roots back to the grandson of the Prophet Muhammad, Amin al-Husseini quickly became one of his era’s most prominent leaders in the cause of Arab nationalism.

Not to be confused with modern Islamism let alone terrorism, Arab nationalism of the early and mid-20th century was essentially an anti-imperialist movement that sought to remove Western colonial power from the Arab world and return the region’s leadership to the Arab peoples.

The movement blossomed just before and during World War I, as the Arab world’s longtime overlords, the Ottoman Empire, crumbled and fell to the British and French. When that happened, the existing British and French influence in the region only grew as the two countries divided up the territory that had belonged to the vanquished Ottoman Turks.

At the same time, Arab nationalism, now largely an anti-British and anti-French movement, only grew as well, and Amin al-Husseini — the grand mufti (highest religious official) of Jerusalem, then part of British-controlled Mandatory Palestine — became one of its leaders. Arab nationalism soon took on many forms in various areas across the Middle East, but al-Husseini’s take on the movement was particularly strident. 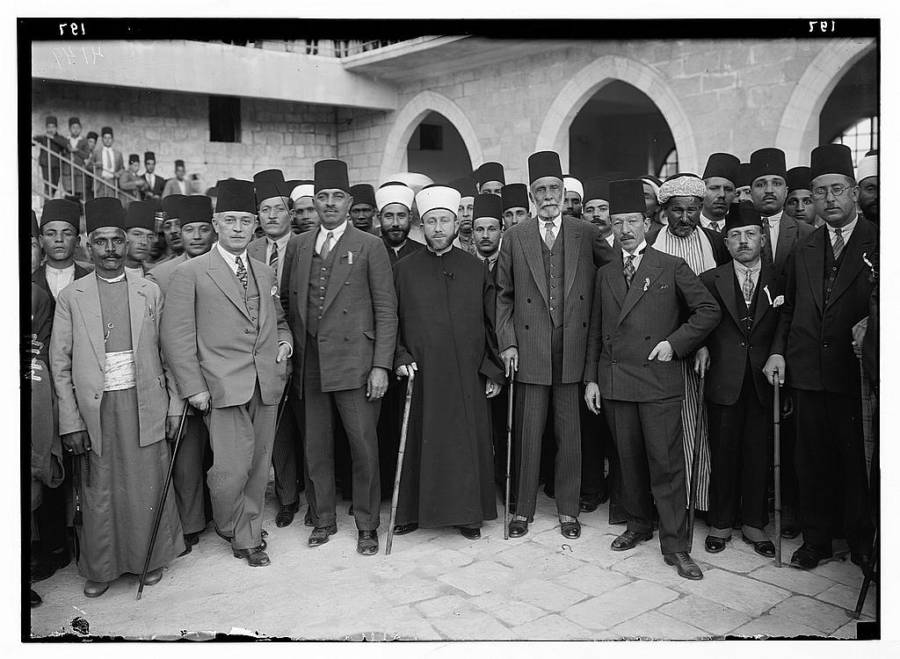 Library of CongressAmin al-Husseini (front, center) stands amid other members of the protest delegation to London following rioting between Muslims and Jews over territory in Jerusalem in 1929. Many British authorities blamed al-Husseini for instigating the rioting, further souring relations between the grand mufti and his colonial overlords.

Because of the numerous and particularly violent clashes with the British powers in his native Palestine, al-Husseini’s brand of Arab nationalism was especially anti-colonialist and anti-British.

And likely because the tide of post-World War I Jewish immigration likewise focused on Palestine, al-Husseini’s brand of Arab nationalism was especially anti-Zionist.

Thus, given their shared anti-British and anti-Zionist sentiments, al-Husseini and the Axis powers became somewhat unlikely bedfellows at the dawn of World War II. 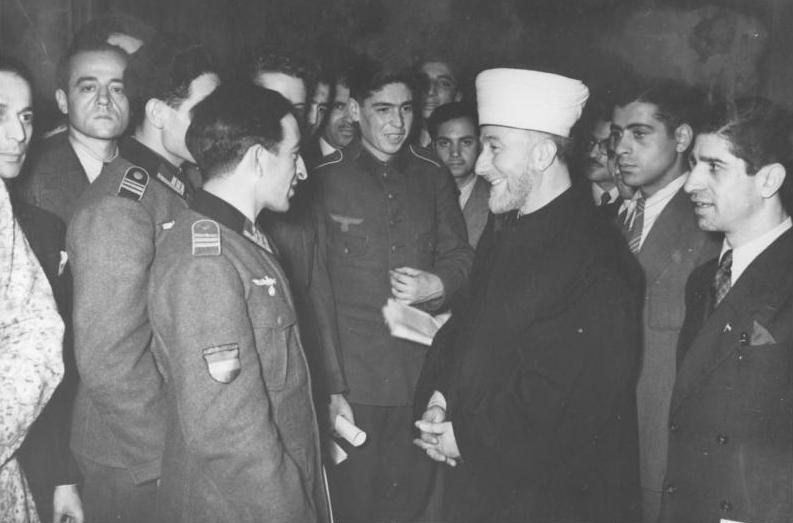 German Federal ArchivesAmin al-Husseini (right, in black), founder of the Free Arabian Legion, meets with Muslim volunteers for the Nazi armed forces at the opening of the Islamic Central Institute in Berlin on December 18, 1942.

Chased from territory to territory in the Middle East by British authorities intent on stopping his revolutionary activities, al-Husseini ensconced himself in fascist Italy and Nazi Germany for much of the war, during which time he forged alliances with Mussolini and Hitler, doing all he could to promote Arab nationalism and stamp out Zionism.

These activities included taking strategic meetings with these leaders and their underlings, broadcasting and writing anti-Zionist and anti-Semitic propaganda via Axis channels, and recruiting troops to serve the Axis powers. 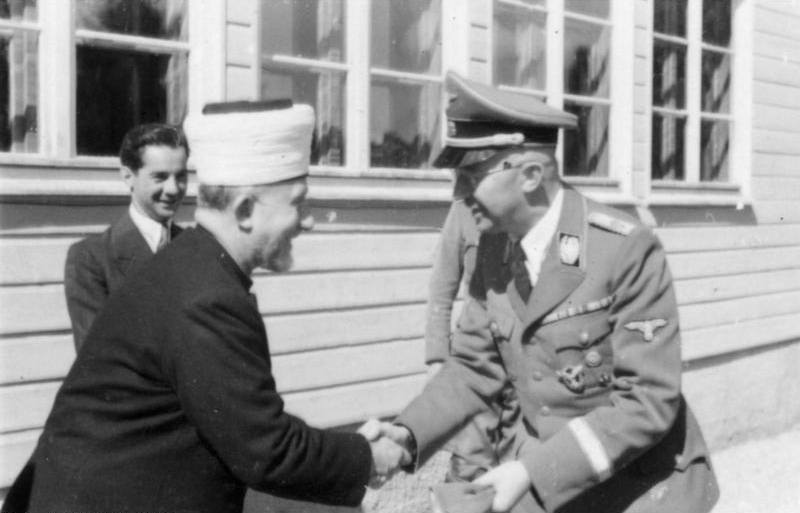 And it’s the activities of these divisions, and al-Husseini’s involvement therein, that have recently allowed the already often distorted history of “the good war” to become distorted once more.