The 10 Most Fascinating (And Terrifying) Fringe Sciences

Black holes, parallel universes and teleportation: these fringe sciences can be as cool as they are scary.

Fringe science is any field of scientific inquiry which represents a significant departure from orthodox theories or bodies of work. Sometimes fringe sciences are accepted and become mainstream. Evolution, The Big Bang Theory, and Continental Drift all began on the fringes of science and today–while still debated by some–are taken as scientific truth.

Here are the top ten fringe sciences and theories that could become mainstream in your lifetime: 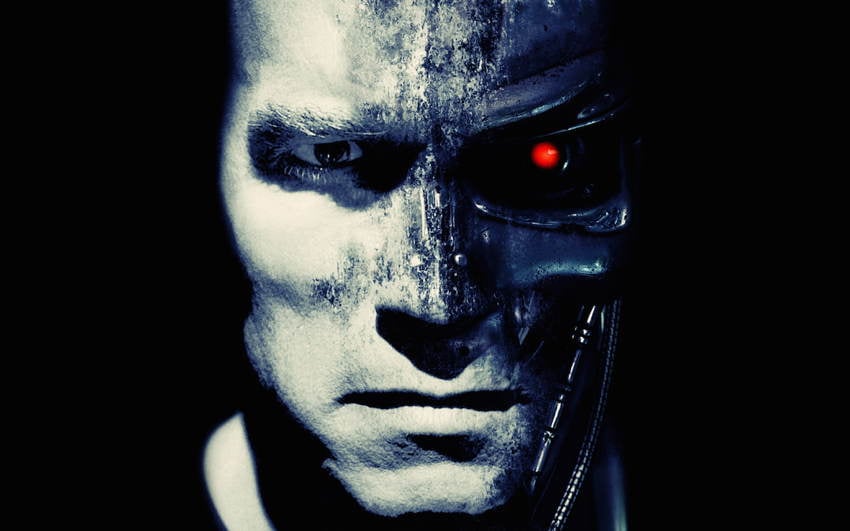 Cybernetics is the study and re-creation of control systems (the nervous system, the brain, and mechanical-electrical communication systems). In other words, it’s the attempt to create human-robot hybrids which, as we know from EVERY MOVIE EVER MADE ON THE SUBJECT, never ends well.

The first industrial robot was invented in 1961, and then in 2007 the London based Shadow Robot Company successfully produced and marketed the Shadow Hand–a glove controlled cybernetic hand with the same dexterity as a human’s. 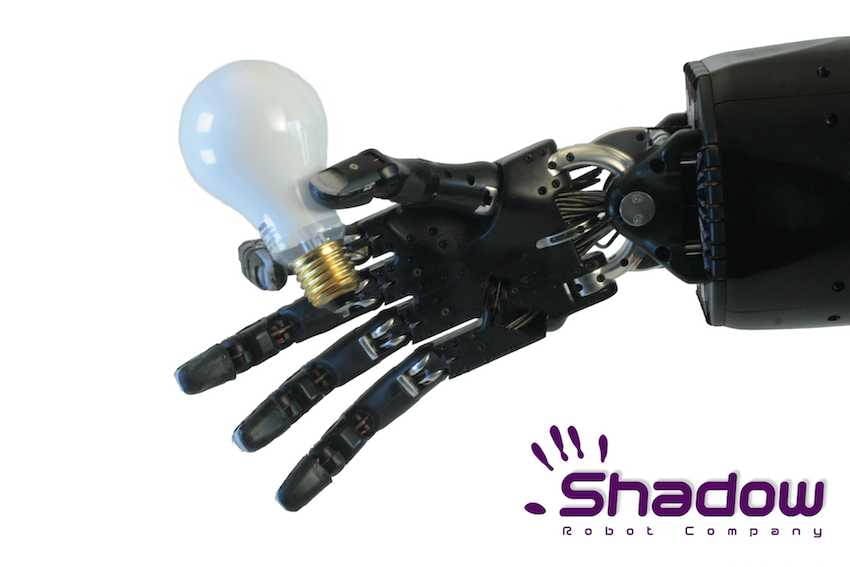 The company didn’t respond to our request for a price quote, but we can go ahead and assume most people aren’t going to be running out to buy one anytime soon. The Shadow Hand is used for research in grasping, manipulation, neural control, brain computer interface, industrial quality control, and handling hazardous materials like explosives or radioactive substances.

Since the Shadow Robot Company sounds like a front for an evil organization hell bent on taking over the world, we assume the hand might also be used to strangle any adversaries of the company’s managing director, Rich Walker. Yes, that is correct, his name is Rich Walker. More evidence that we will all be his underlings some day. 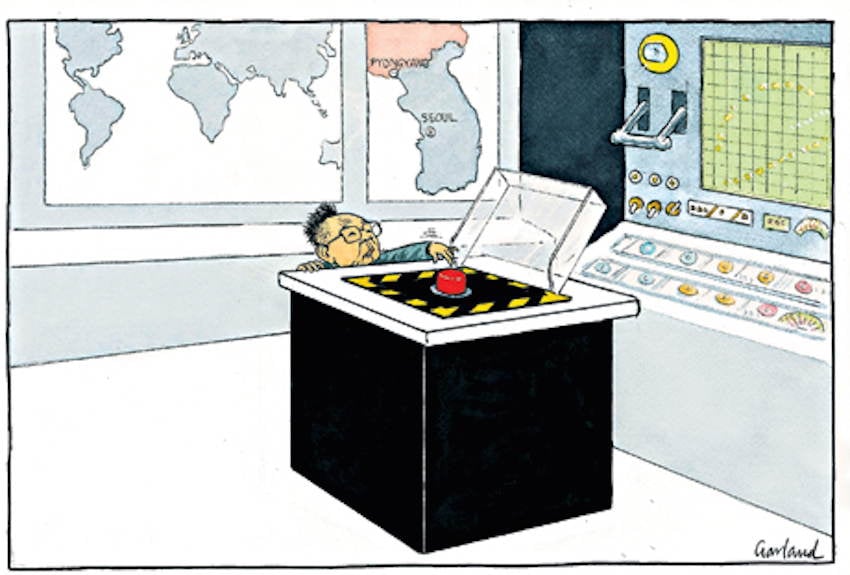 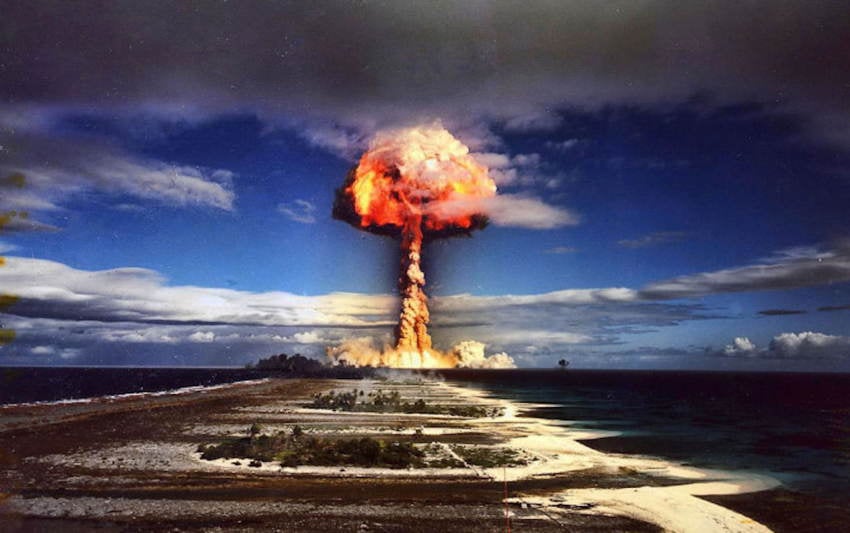 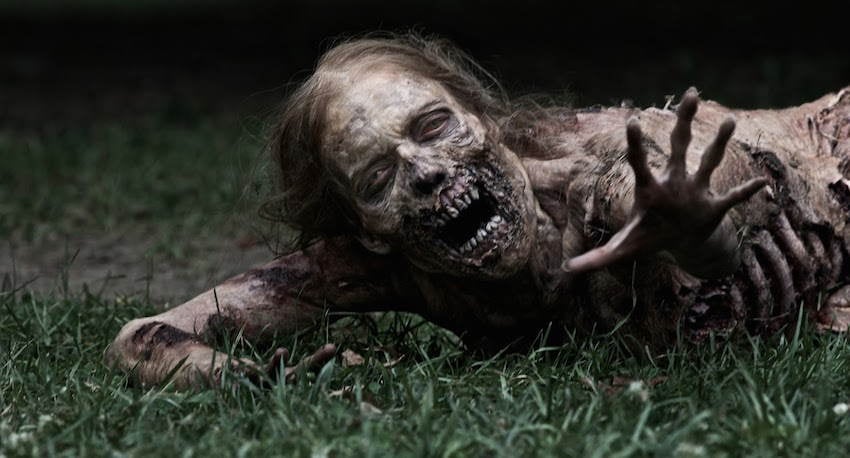 Lucky for us there’s no disease that turns humans into flesh eating zombies. Yet.

Fringe Sciences: Unlocking the full potential of the human brain

This branch of fringe science stems from the hypothesis that the human brain is infinitely capable, but certain social and physical factors prohibit us from reaching our full potential. We humans have been using drugs in an attempt to access our whole brains for about as long as we’ve been on this planet. 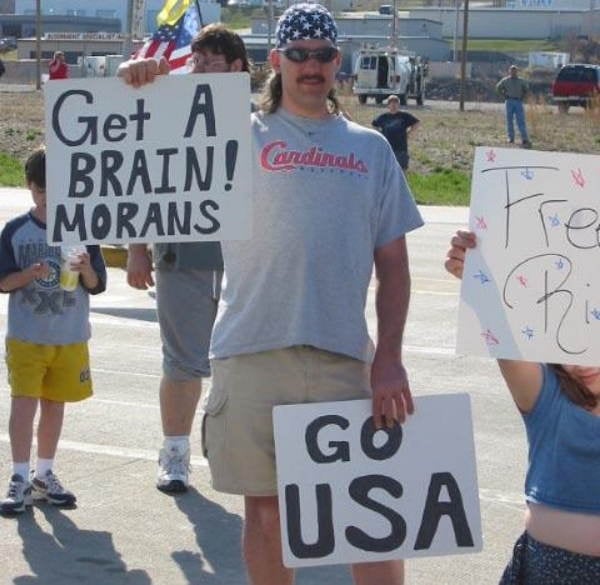 Well, not all of us, but scientists speculate that early hominids ate magic mushrooms as a regular part of their diet, and by 5000 BCE Sumerians were smoking opium to experience more joy. 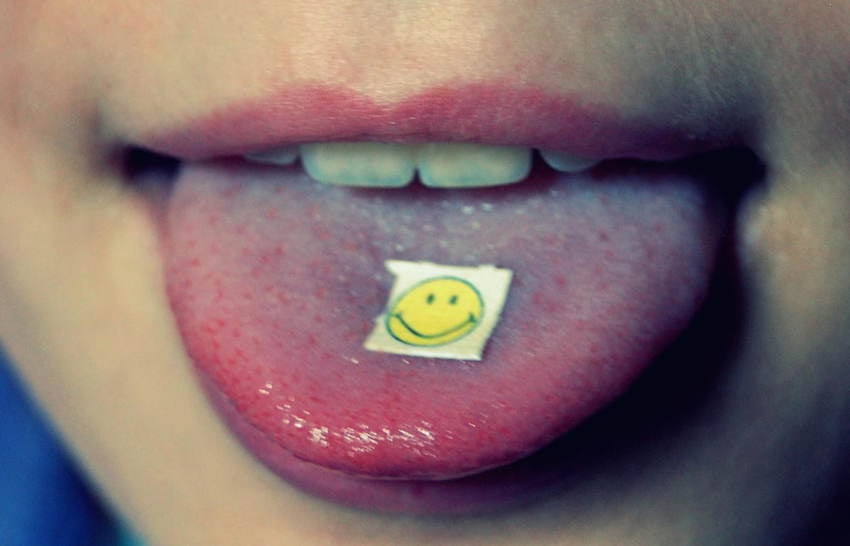 Fast forward a few thousand years to the 1960s when Harvard Professor Tim Leary’s studies on the use of LSD made the drug popular. Together with beat poet Allen Ginsberg, Leary began the psychedelic revolution, and encouraged his followers to “turn on, tune in, drop out.”

We can thank those two for fringe outfits, flower headbands, and probably Coachella. 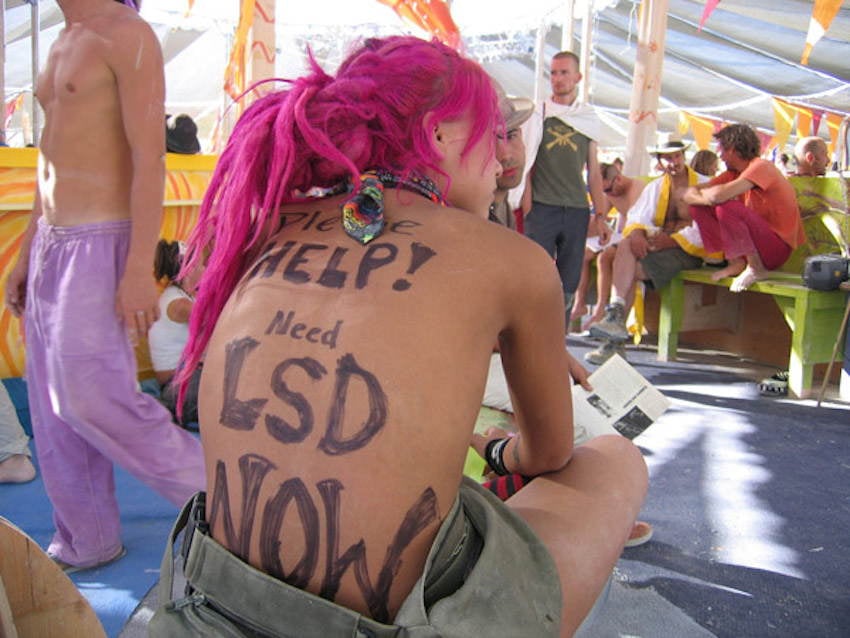 We still use all sorts of drugs to try and utilize all the nooks and crannies of the brain. But medications like psychostimulants to treat children with hyperactive disorders, and neurotropics (or “smart drugs”) have yet to be tested with any real accuracy.

We haven’t perfected this science mainly because it is incredibly controversial and requires so much human testing, but maybe 50 years from now we’ll all be able to pop a pill and have telekinetic and telepathic powers.