The 10 Most Fascinating (And Terrifying) Fringe Sciences

By All That's Interesting | Checked By Julia Day

Einstein is responsible for this one. He proved in his Special Theory of Relativity that objects in motion actually do experience time differently than their stationary counterparts. And the faster an object is moving, the more time slows down. 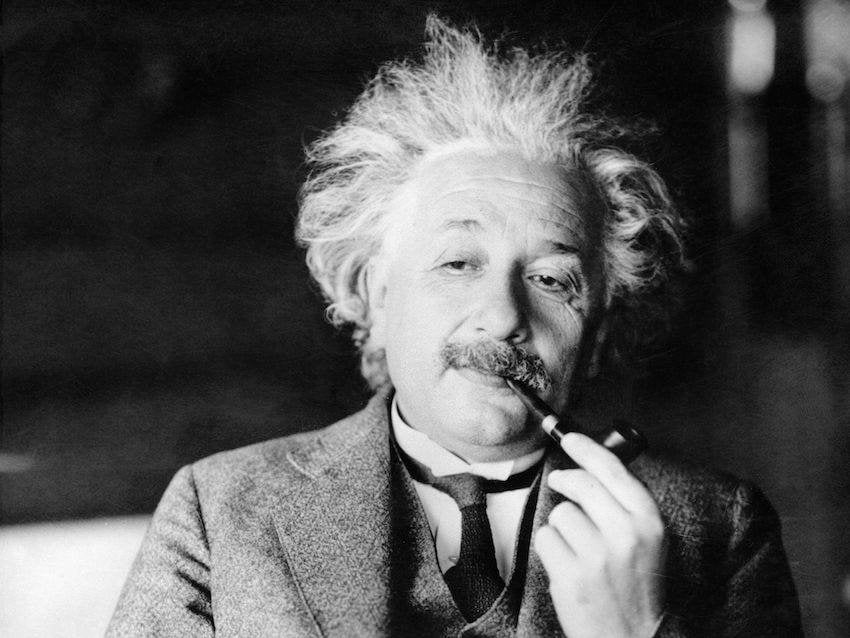 Basically what this means is that when you’re our for a run, or flying in a plane, the hands on your watch actually move slower than when you’re standing still. Since we move at such a sluggish pace (relative to the speed of light) the change is generally imperceptible.

This phenomenon was proved to be true when when scientists sent atomic clocks up into space on a fast moving rocket ship. When the ships returned to Earth, the clocks were behind those on the ground. 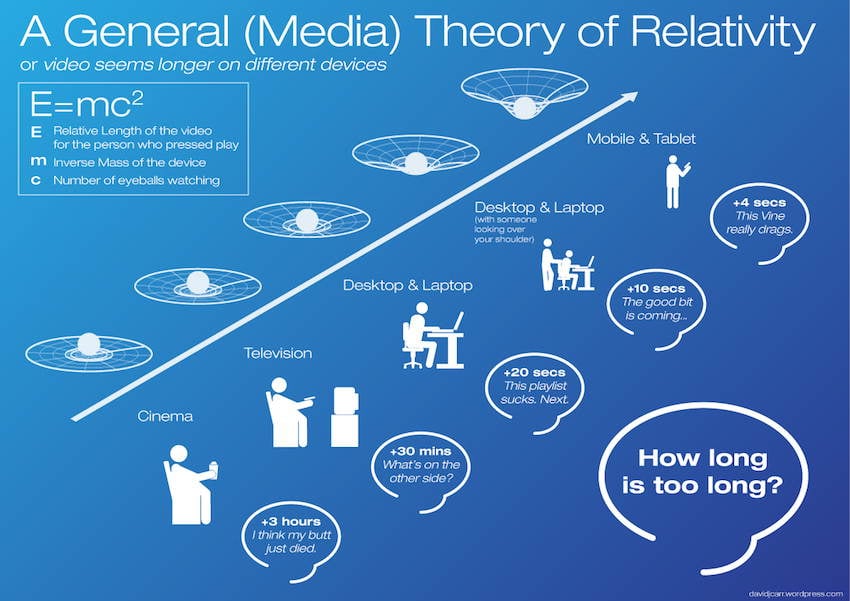 The theory of relativity also states that the past, present, and future are not separate from one another, but instead they are all intertwined. Time is flexible–it can be stretched, folded, bent, and eventually controlled. Which means with a lot of M-theory math, and a whole lot of energy, time travel could at some point become a reality. 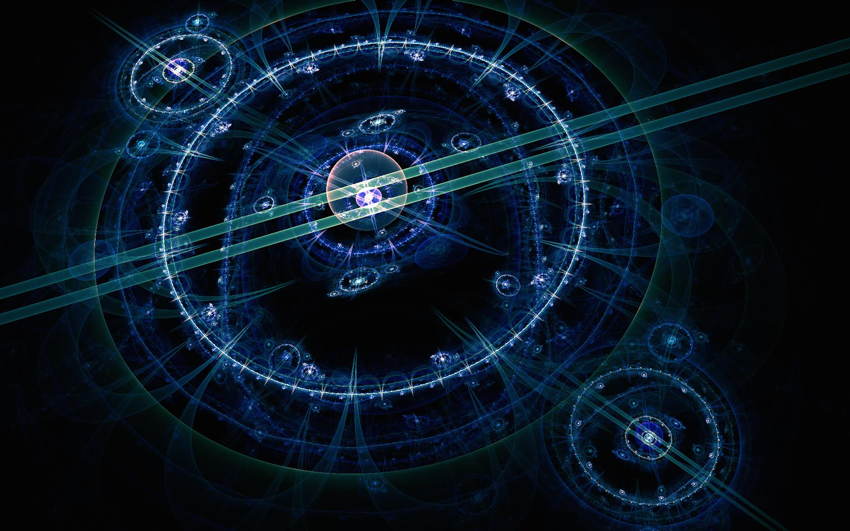 Just promise not to go back in time and accidentally date your mother or anything, okay? 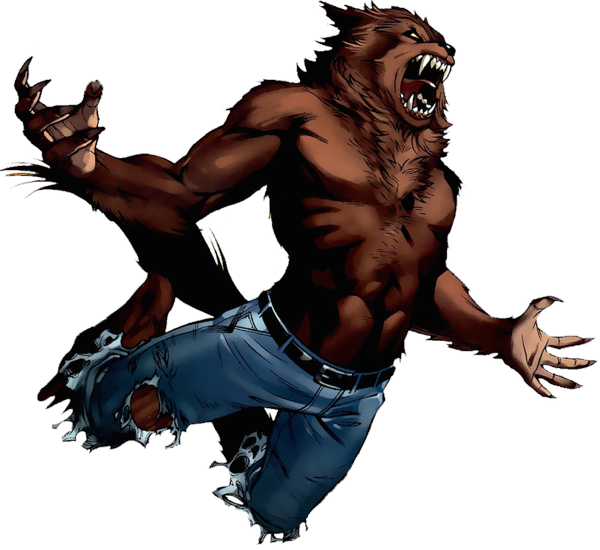 Shapeshifting sounds like the stuff of legend, and it is. The Norse god Loki was a shapeshifter, and so was the Greek god Proteus. Werewolf stories have been around for centuries, but the kind of shapeshifters we’re talking about are called self reconfiguring modular robots, or machines that can change their form based on the task at hand. We can also call them terrifying.

Luckily, at this prepubescent stage they look more like this: 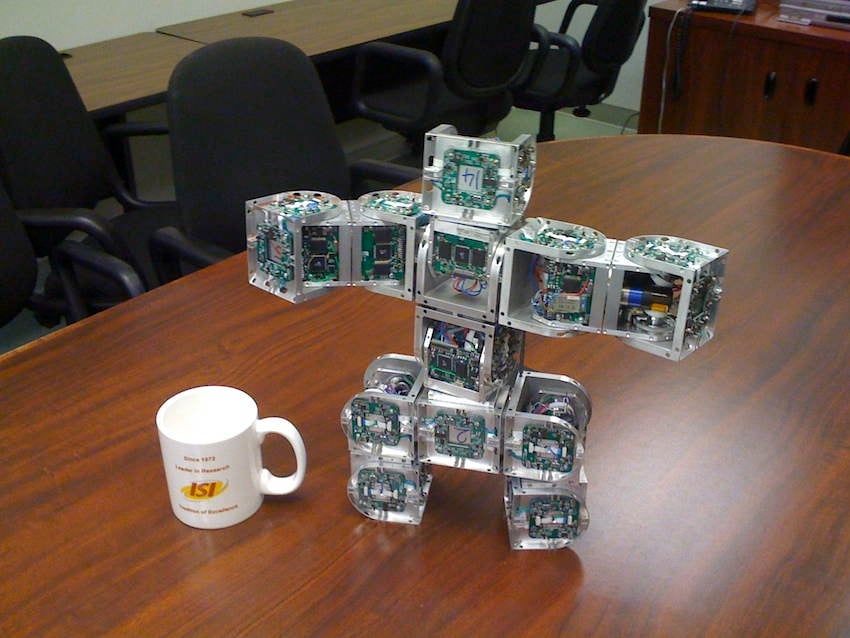 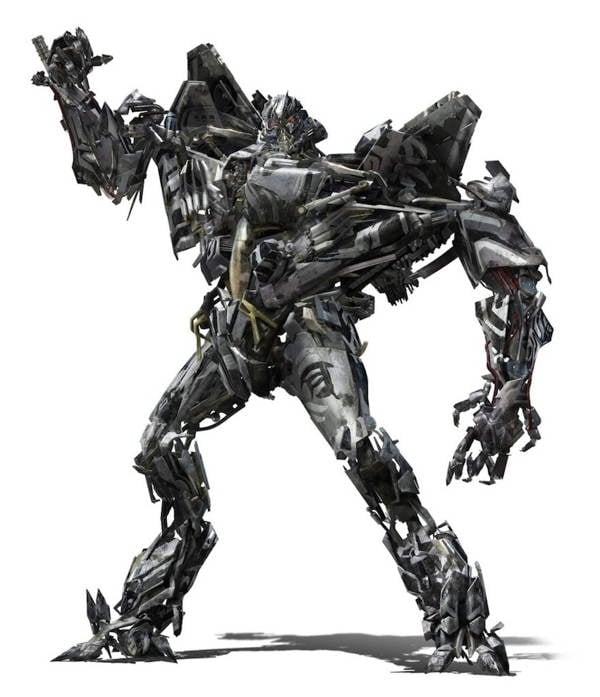