It's nearly impossible to estimate how many galgo dogs are killed in Spain annually, although experts say it's as many as 100,000. 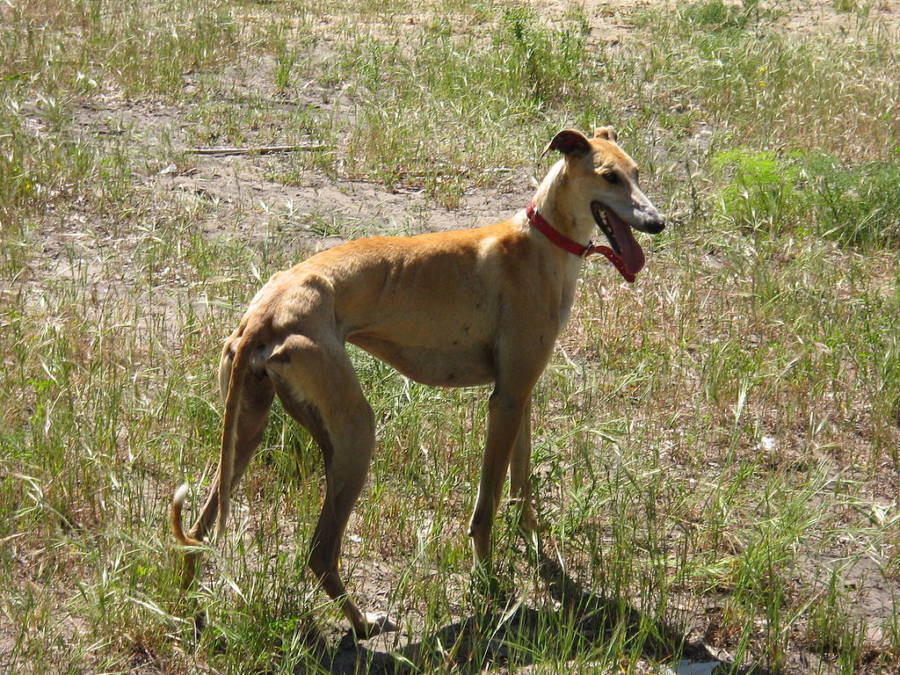 They’re used for hunting and then simply thrown away. This is the story of the Spanish galgo, the dogs that are killed at a rate of 100,000 or more per year once their masters are done with them. In recent years, however, the world has finally started to take notice.

The Story Of The Galgo

The origins of the Spanish galgo dog breed stretch back to ancient times. The name “galgo” itself refers to the Gauls who populated what is now Spain in the days before the Romans (approximately the sixth century B.C.).

Historians theorize that the early galgos were hunting dogs bought to the area by the Gauls via Phoenician traders. It is possible that the Moors who conquered Spain during the Middle Ages then bred the dogs with African sighthounds, creating a lean, agile dog ideal for hunting.

The dogs themselves look very similar to greyhounds (although they are not closely related to English or Irish greyhounds), with long tails and almond-shaped eyes. These playful dogs are around 50-70 pounds and can reach speeds of up to 40 miles per hour. Although this is slightly slower than the speed of the average greyhound, the galgo can sustain these speeds for greater lengths of time, as it was bred for endurance rather than short bursts of speed as greyhounds were.

The galgo was long prized by Spanish nobility for its hunting prowess, although today in Spain they are viewed more as “disposable hunting tools” than pets.

Used Up And Thrown Away

Spain still hosts a number of “coursing” competitions for galgos each year, where the dogs compete to catch either a live hare or a mechanical lure.

The name of the Spanish king is still attached to one of the prizes at these competitions, the “Copa Su Majestad El Rey” [King’s Cup], although there have recently been petitions requesting that Felipe VI withdraw his permission for the royal name to be used, due to the abuse of the dogs. 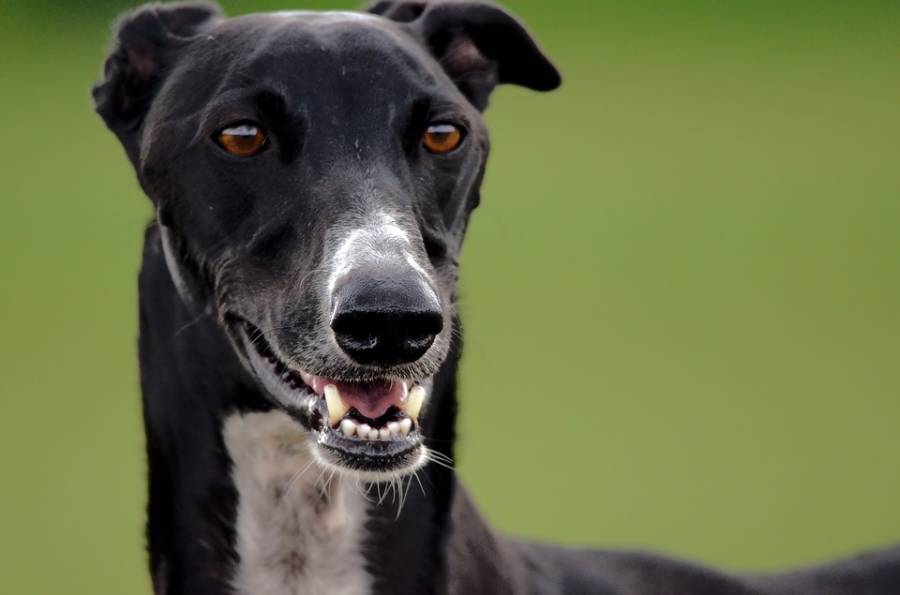 Galgueros, the people who breed and own the galgos dogs, are generally more concerned with the sheer quantity of animals they can produce rather than their individual well-being. The underlying theory behind this cold-hearted logic is that the higher the number of dogs they can breed, the higher the chance they will come into possession of at least one champion hunting dog. The breeding of the galgo is unregulated, making it difficult to know exactly how many are bred annually.

Of course, the greater number of dogs that a galguero owns, the more difficult it becomes to care for them all. Most of the dogs live in harsh conditions, “chained outdoors in small concrete bunkers.”

In order to increase their thirst for the hunt, the dogs are often only given the smallest amount of food necessary to keep them alive, with the theory being they will hunt with ferocity during the competitions. 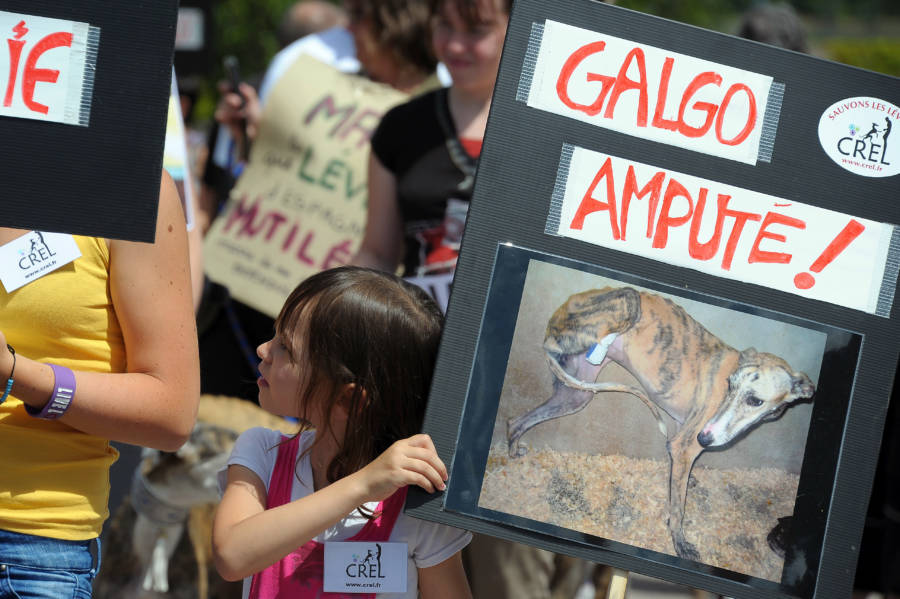 FREDERICK FLORIN/AFP/Getty ImagesA young girl holds a placard showing a mutilated greyhound as she participates on June 9, 2012 in front the European Parliament in Strasbourg, France, in an international march against the abuse of Spanish greyhounds.

The hunting and coursing season in Spain is only a few months long and the galgueros find themselves with dozens of dogs on their hands with nothing to do for about seven months of the year. Because the dogs are generally only considered “useful” for one or two hunting seasons, the owners tend to seek ways to rid themselves of their unwanted galgos rather than waste resources caring for them.

Many of the dogs are simply abandoned and left to wander the streets on their own. Other galgueros choose crueler means of ridding themselves of their dogs. Some are hanged from trees, supposedly a mercifully quick death. Others are tossed into rivers or down wells to drown. Some particularly cruel owners douse the dogs with acid. It is nearly impossible to estimate how many galgos are killed in Spain annually, although the Galgo Rescue International Network estimates that as many as 100,000 are killed each year.

A look at efforts to find homes for abused galgos from National Geographic.

The problem of abandoned and killed galgos occurs mainly in Spain’s rural regions, such as Murcia (now home to the Galgos del Sol rescue organization), where the tradition of breeding and then disposing of hunting dogs stretches back generations. However, there has recently been some international backlash against this cruel tradition.

Galgos del Sol was founded by a British expat who was shocked to learn about the mass abandonment of the dogs and the organization has rescued thousands of galgos since its establishment in 2011. Thanks in part to the efforts of Galgos del Sol and other animal welfare organizations Spain enacted new legislation against animal cruelty, although it may be some time before the killing of the breed is rooted out entirely.

After this look at the galgo, read about China’s Yulin festival, where dogs are killed and eaten. Then, read all about how Soviet scientist Vladimir Demikhov created a two-headed dog.