Galvarino was heralded as a fearsome warrior, though it probably had something to do with the sharpened knives secured to the ends of his arms where his hands used to be. 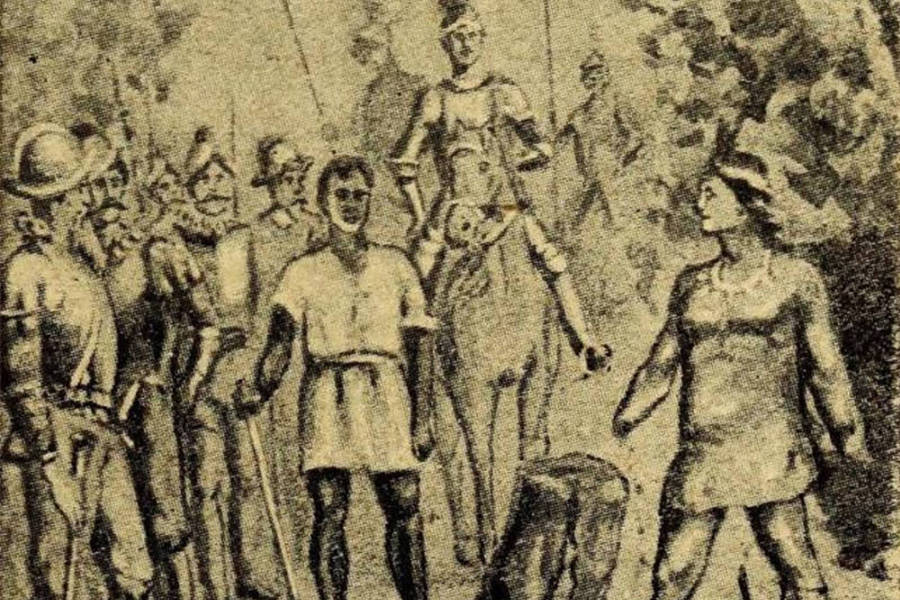 Wikimedia CommonsA depiction of Galvarino just after the Spanish cut off his hands.

Galvarino was the Mapuche’s version of William Wallace. A chieftain and warrior, Galvarino sought to free his people from Spanish domination in the mid-1500s.

The Spanish then met the Mapuche. From 1536 to the early 1800s, the Mapuche fought the Spanish as part of the Arauco War that lasted more than 250 years.

The Origin Of The Legend Of Galvarino

The legend of Galvarino likely kept the Mapuche in the war much longer than anticipated. The Mapuche still exist today, unlike the Aztecs and Incas who were largely wiped out.

At the Battle of Lagunillas in south-central Chile on Nov. 8, 1557, the Spanish easily defeated thousands of Mapuche warriors. The Europeans managed to capture 150 men with Galvarino among them.

Governor Garcia Hurtado de Mendoza ordered his men to cut off the right hand and nose of every Mapuche warrior. Leaders like Galvarino had their left and right hands severed. Mapuche legend states that after Galvarino had his left hand chopped off, he offered up his right and watched the ax fall without flinching.

He then allegedly requested that his torturers deliver a killing blow. They refused.

Not killing the warrior was a mistake the Spanish would live to regret for nearly 300 years.

The Spanish conquerors had a method to their madness. Rather than slaughter everyone, they wanted to send a message to Mapuche leaders.

The 150 mutilated warriors were told to go back to Caupolican, the Mapuche general, with a clear message: surrender or face annihilation.

Rather than tell Caupolican to surrender, Galvarino told his general to keep fighting. Nothing was worth living under Spanish rule.

As a reward for bravery, Caupolican put Galvarino in charge of a squadron of warriors. He told Caupolican he could fight despite the absence of both hands. The fearsome man had two knives lashed to his stumps. He learned to fight without hands while using the knives as weapons.

Less than a month later, Galvarino fought against the Spanish again. Around 3,000 Mapuche warriors engaged 1,500 Spanish forces on Nov. 30, 1557. at the Battle of Millarapue.

The Mapuche plan was to ambush a Spanish encampment. The plan did not go well, despite outnumbering the Spanish by 2-to-1. The Mapuche started the ambush too early while long-range crossbows, steel armor and regular patrols along the outskirts of the camp doomed the Mapuche’s attack.

There is no definitive account of how Galvarino performed in battle. One account, as written by Jeronimo de Vivar, said that the knife-handed warrior motioned his troops forward with his bladed arms. He exclaimed, “Nobody is allowed to flee but to die because you die defending your mother country!”

The Spanish killed and captured most of the Mapuche that they faced in battle, whereas the Spanish suffered no losses at all except for dead horses. The Spanish cannons were simply too deadly, no matter the numerical disadvantage.

He never got a third chance against the Spanish. Another Spaniard, Alonso de Ercilla, wrote an epic poem called La Araucana. Ercilla claimed he tried to intervene on Galvarino’s behalf by entreating him to join the Spanish.

In response, Galvarino supposedly said, “I would rather die than live like you, and I’m only sorry that my death will keep me from tearing you to pieces with my teeth.” 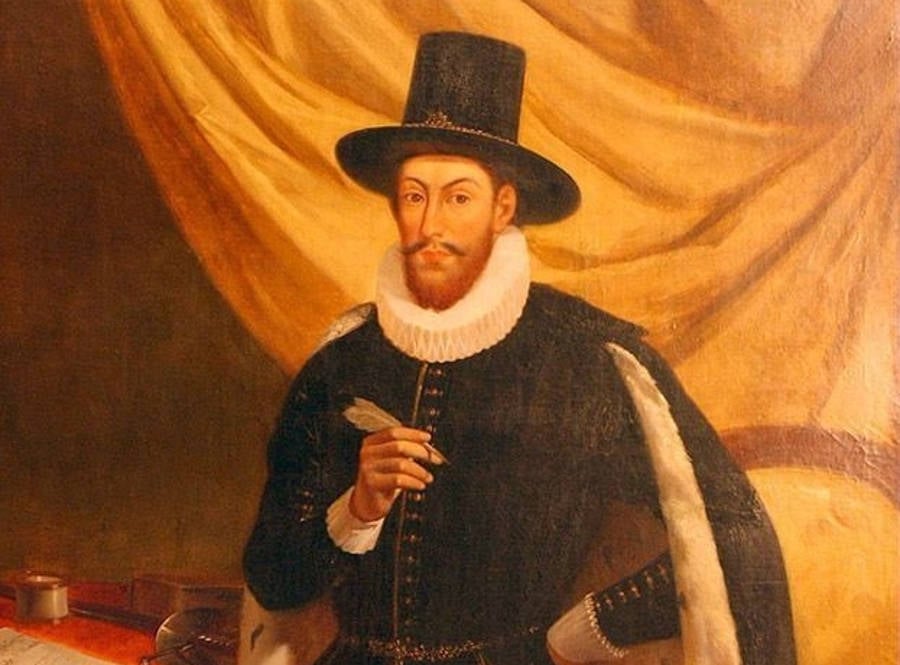 Legend says that Mendoza threw him to the dogs instead of hanging him. Another legend says the warrior killed himself to rob the governor of hanging the thorn in his side.

Even though the steadfast warrior died in 1557, his people lived on and the Mapuche continued to fight the Spanish until the 1800s.

Even though their numbers are much fewer now, the Mapuche culture survives and their traditions continue. Without the heroic example of Galvarino and the strength it provided, the Mapuche people might very well have been obliterated.