Inside The Greenwich Village Apartment That Cost Just $28 A Month

Patricia O'Grady spent 63 years living in a Greenwich Village two-bedroom, all for less than the price of a weekly MetroCard. 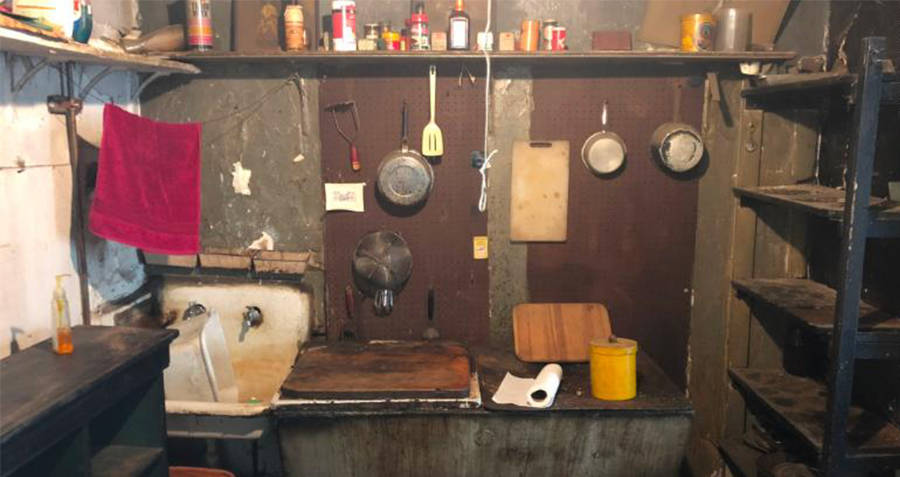 In New York City, besides a pizza (depending on where you get the pizza), there’s not much you can get for under $30. You can barely even get around the city for less, considering a monthly subway card is quadruple that. Even a single cab ride could put you over, especially at rush hour.

And don’t even get started on rent. According to Curbed, the average rent in New York is anywhere between $3,000 and $4,000 a month for a one-bedroom apartment, depending on the neighborhood.

So how did late actress Patricia O’Grady manage to score a coveted two-bedroom apartment in the heart of Greenwich Village for just $28.43 a month? The answer: longevity and a close friendship with the landlord.

O’Grady moved into her apartment in 1955 with three of her girlfriends. Even for the time, their rent was ridiculously low: each woman contributed just $4, bringing the grand total to $16 per month. In exchange for such a good rate, the women agreed to sweep the halls and help keep the building clean —- a small price to pay in exchange for, well, a small price.

Eventually, the other three women moved out, leaving O’Grady in her fourth-floor two-bedroom by herself. For the next 60 years, she would remain in the modest two-bedroom alone, all the while getting a tremendously good deal. The rent was controlled and the location was perfect. So, why would anyone leave? 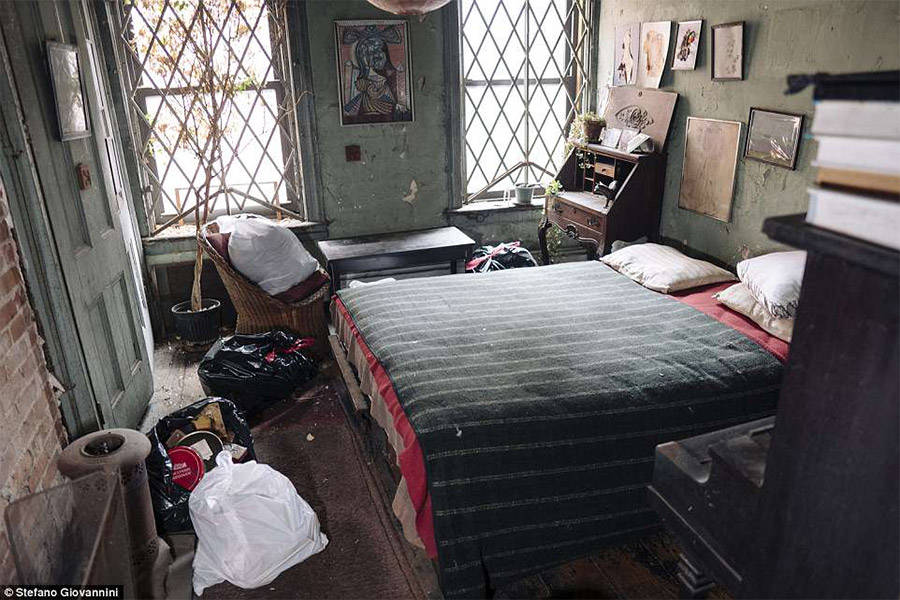 In 2002, however, O’Grady almost lost the deal. When the building came under new management, the new landlord Adam Pomerantz was shocked to hear that one tenant was paying such a low amount. Especially when the rest of the neighborhood was renting for $5,000 to $7,000 a month for the same amount of space.

Pomerantz even got a lawyer involved to find out if the arrangement was legal and if he could raise her rent to a more reasonable fee. His lawyer told him there was no chance. Despite the incredible number, O’Grady’s rent was perfectly acceptable under rent-stabilization laws. In fact, in the 47 years since she’d moved in, the rent had only increased about $10.50. The most Pomerantz could add, his lawyer told him, was a whopping $1.98.

And so, as of 2002, Patricia O’Grady was paying just $28.43 a month. In the end, Pomerantz realized he was also getting a pretty good deal. Though he could have raised the rent a little bit each year under the law, he opted not to. Instead, he formed a friendship with O’Grady.

“She was just a very kind woman. She was a customer in my store,” Pomerantz, who also owns a bagel shop in the adjacent building, told CNN. “Overall, she was just a wonderful tenant.”

It seemed that she was also aware of what a good deal she was getting, and was doing all she could to make up for it. In the 63 years O’Grady lived there, there was no hot water or heat, and she refused to let Pomerantz install any.

“She would tell me, ‘I’m not worthy of these repairs and these improvements. I don’t pay enough in rent to warrant this … I’m perfectly fine keeping it as it is,'” he said. Eventually, he installed a simple $12,000 heating unit, which cost the equivalent of 35 years of her rental payments. 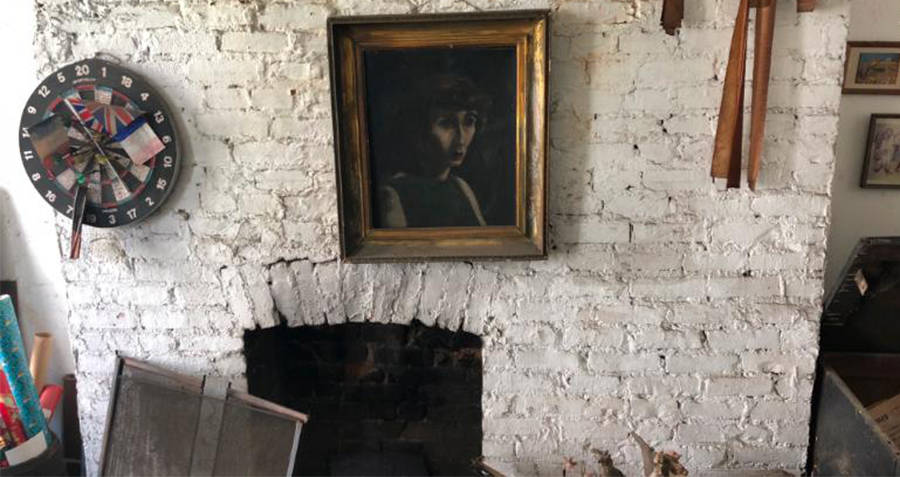 CNNThe fireplace O’Grady used to heat her home, as there was no heater.

The apartment also had no tub or shower. Every day, O’Grady trekked to the local YMCA to shower. Because in New York apartments, everything is negotiable.

The 84-year-old O’Grady passed away in March of this year, after being hit by a car near her home. Since then, the news of her wild apartment has shocked and enraged renters, realtors, and landlords alike. 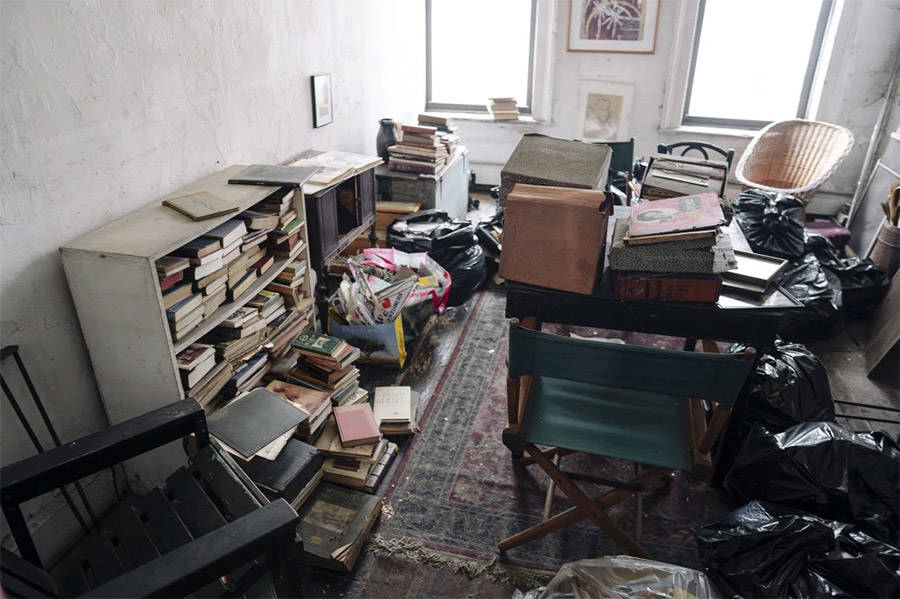 “I want to see that on paper. It doesn’t seem possible,” said Gary Nurenberg, a realtor who specializes in downtown Manhattan. “I just rented one (2-bedroom) not too long ago in that area for about $5,000,” he added. “They can go up to $7,000, depending on the size of the bedrooms.”

As for O’Grady’s apartment and her incredible rent, Pomerantz says both are getting a makeover. He plans to update the apartment (which is in dire need of it) and raise the rent to roughly $5,000 a month. Though, as he hasn’t exactly been missing out on the rent, he’s planning on taking his time.