The Amazing Life And Sudden Death Of Adventurer Steve Fossett

Steve Fossett was an adventurer who was the first person to fly solo around the world in a hot air balloon. His life and adventures came to a sudden end in 2007.

Wikimedia Commons Steve Fossett in the cockpit of the Global Flyer, the plane in which he set a solo world record flight.

Billionaire Steve Fossett loved pushing the limits of human achievement, and it was this very quest that led to his death in 2007 in the Sierra Nevada Mountains in California.

Fossett’s fortune came from trading futures and options in Chicago. He turned his wealth into a whopping 116 attempts at world records regarding flight, boating and speed.

In early September 2007, Fossett decided to look for places to set the new land speed record. He took off from a private airstrip owned by hotel magnate Barry Hilton about 70 miles from Reno, Nevada.

Fossett planned to be in the air for about three hours. He was looking for suitable dry lake beds along the Sierra Nevada Mountains. Dry lakes could serve as a long, straight path for setting a land speed record.

Fossett was an experienced pilot and was intimately familiar with all kinds of non-military aircraft. He took off at 8:30 a.m. from Flying M Ranch in Yerrington, Nev. in his Bellanca Citabria Super Decathlon. It was a single-engine, two-seat plane. At 11:30 a.m., personnel at the airstrip started to become concerned when Fossett had yet to return.

A massive search ensued. Thousands of volunteers, hundreds of officials, and dozens of aircraft scoured an area twice the size of New Jersey. Despite the numbers of searchers, none of these initial searches located the adventurer’s plane. Authorities called off the search after five weeks. 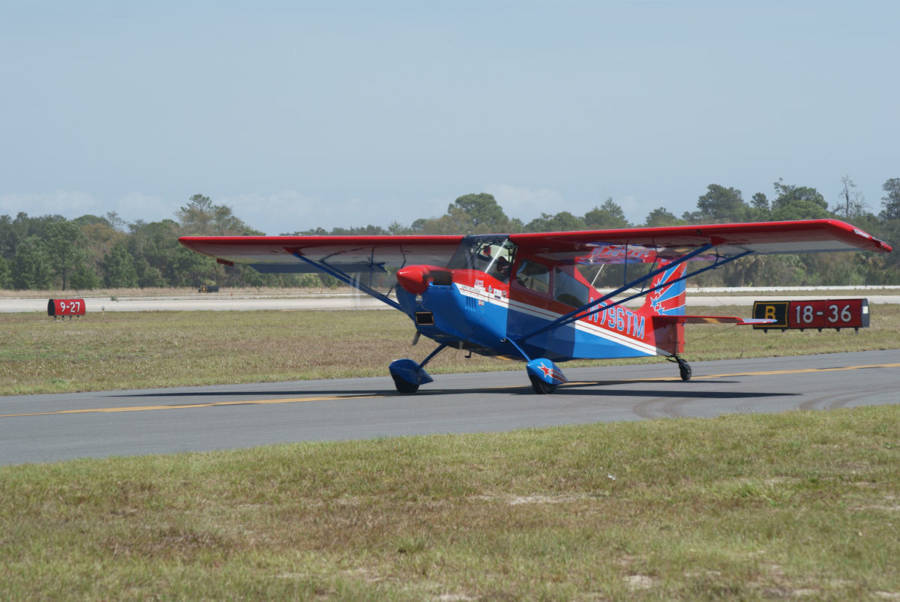 Wikimedia Commons A Super Decathlon single-engine plane that is a similar model to the one Steve Fossett flew into oblivion.

The aircraft did have a transponder in case something went wrong, but no signal had been received. Fossett didn’t take a parachute with him, nor did he have a watch-sized transmitter that could have sent out a distress signal.

Five months after his disappearance, Fossett’s wife Peggy successfully petitioned to have her husband declared legally dead in February 2008.

In late September 2008 – nearly 13 months after Fossett’s plane disappeared – a hiker found crumpled identification cards belonging to Fossett. The hiker was in the Eastern Sierra Nevada Mountains of California. On Oct. 1, 2008, searchers from the air located Fossett’s plane. Two days later, bones were covered. DNA testing revealed that these belonged to Fossett

The only question that remained was: What caused Fossett’s crash?

The adventurer was one of the most experienced civilian pilots in the world. What happened during Fossett’s final moments? He told the chief pilot at the private airstrip what he planned to do and the route he wanted to take.

Fossett’s wreck occurred near mountains that reach 13,000 feet above sea level. A meteorological report made for the NTSB for Sept. 3, 2007, the day Fossett died, illuminates what probably happened. 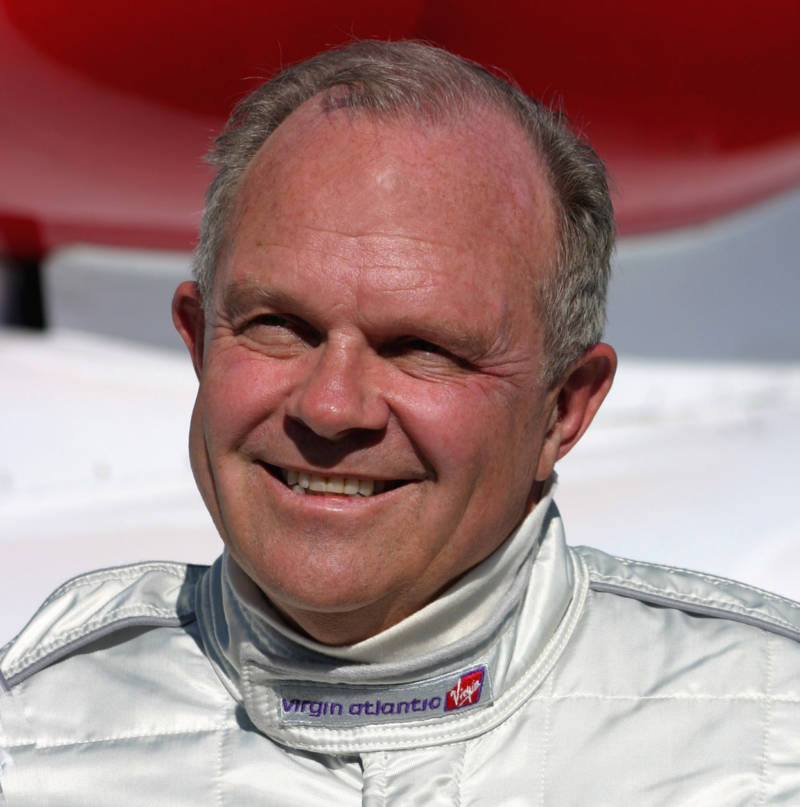 Mountains reach up into the atmosphere and can cause updrafts and downdrafts. Updrafts make planes go higher, while downdrafts have the opposite effect. Weather experts believe the atmospheric conditions on the day of Fossett’s disappearance caused downdrafts that traveled 400 feet per minute. The plane could only climb a maximum of 300 feet per minute. The downdraft of air was beyond the plane’s physical capabilities.

Fossett’s crash was sudden, abrupt and devastating. Investigators found the engine 300 feet from the fuselage, meaning the impact was extremely forceful. The wreckage also burned, but it was only after the plane hit the ground.

The remote crash site was hard to reach. Even if investigators found the crash site quickly, it may not have done Fossett any good in terms of his chances for survival. It took hikers 45 minutes of walking up steep hills from the nearest path just to reach the wreckage. Authorities camped out overnight in freezing temperatures to protect the crash site.

The most experienced civilian pilot in the world simply wasn’t familiar enough with the weather in the Sierra Nevada, and that was likely his undoing.

Next, read the story of the two Dutch girls who vanished mysteriously in the Panamanian jungle. Then learn about the circumstances behind Jimmy Hoffa’s sudden disappearance.