The House has a new bill that would allow employers to use genetic testing to profile their workers. 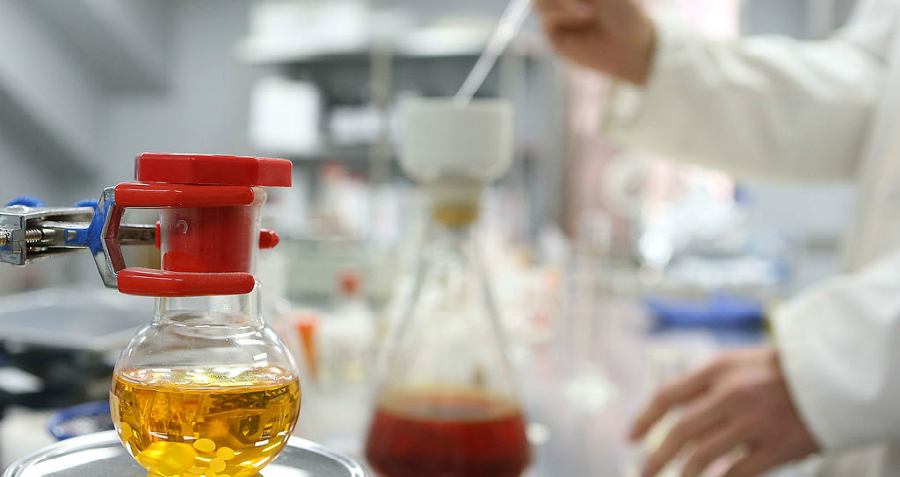 House Republicans have just introduced a bill that would allow corporations to genetically test their employees and use that genetic information for purposes that may not benefit the employee.

The House Committee on Education and the Workforce overwhelmingly approved the bill, HR 1313, this past Wednesday. All 22 Republicans sitting on the committee voted for it. None of the 17 sitting Democrats voted for the bill.

Stat News reports that the bill is expected to be wrapped up into a secondary ACA-related measure full of provisions that would not affect federal spending. As it is riding on the coattails of the effort to repeal and replace ACA, the current political environment effectively ensures Congress will vote the secondary measure into law.

“What this bill would do is completely take away the protections of existing laws,” Jennifer Mathis, director of policy and legal advocacy at the Bazelon Center for Mental Health Law, a civil rights group, told Stat News. She added that protections for genetic and health information “would be pretty much eviscerated.”

In specific, this bill targets the protections laid out by the 2008 GINA law, a genetic privacy and nondiscrimination law that prohibits employers from using genetic testing as a means to discriminate among “healthy” and “unhealthy” employees when it comes to underwriting health benefit packages. HR 1313 would create a loophole: if these tests are part of a “workplace wellness” program, the GINA law protections don’t apply.

Still, some GINA protections — such as employers’ inability to match worker names to the results of the genetic testing — will remain even if HR 1313 becomes law.

However, the secondary companies who run the workplace wellness programs will get those results, which include the employee’s name. Those companies can sell health information they “voluntarily” collect from employees who are often required to join those wellness programs lest they face stiff penalties.

HR 1313 “would undermine fundamentally the privacy provisions of those laws,” Nancy Cox, president of the American Society of Human Genetics, wrote in a letter to the House committee, according to Stat News. “It would allow employers to ask employees invasive questions about … genetic tests they and their families have undergone.”

Employers would then be able “to impose stiff financial penalties on employees who choose to keep such information private, thus empowering employers to coerce their employees,” she added.

Should HR 1313 become law, corporations would have the information needed to permit contracted health insurance companies to charge individuals exponentially more for genetic predispositions to certain conditions, thus shifting costs from the company to the employee.