How A Blond, Blue-Eyed Frenchman Fooled Europe Into Thinking He Was Taiwanese

George Psalmanazar was a French Caucasian who faked his way into an easy living by pretending to be from Taiwan. What does his success, even after he was exposed, say about human gullibility? 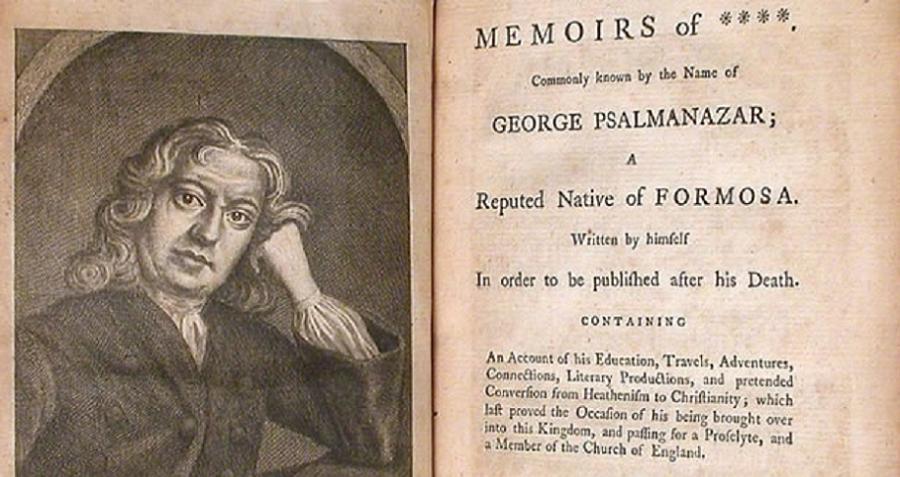 In the first years of the 1700s, an exotic man from the unheard-of land of Formosa took British society by storm. He wore odd clothes and frequently performed strange religious rituals. Once he learned English, the stories he told about the Far East – stories about human sacrifice, cannibalism, public nudity, and hunting tree snakes – made him a sensation and vaulted him to the top of polite society.

The fact that George Psalmanazar was actually a white European who had never been farther east than Germany went undiscovered for years, while he sopped up all of the money and prestige England had to offer. Eventually he came clean, but then he somehow managed to spin himself a second career that was even more lucrative than the first. 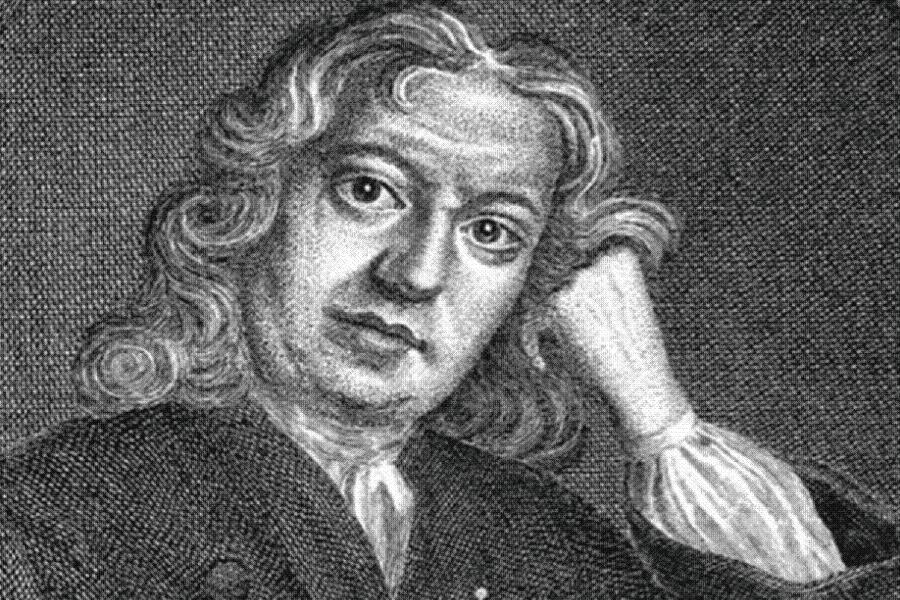 Nobody knows what George Psalmanazar’s real name was or where, exactly, he came from. It’s thought that he was born in the south of France sometime around 1680, but the only source of information about Psalmanazar was his own very shaky posthumous autobiography.

People who knew him in life reported that he had an accent similar to those found in Languedoc or Provence, but also that he spoke Latin with a Dutch accent. According to his later account, Psalmanazar was a genius from the start and picked up several languages by the age of seven. He then claimed to have studied for the seminary as a young man, but to have grown disenchanted with his Jesuit teachers and left school at around 15 or 16.

Finding work as a former philosophy major wasn’t any easier in 17th-century France than it is now, especially for a young man with no family or standing in the community, so Psalmanazar had to think of something to get by. Rather than begging for manual work at the first pig farm he happened upon, he chose instead to rob a church.

Stealing a peasant’s cloak and walking stick, the teenager hit the road and begged meals with a farfetched story about being an Irish boy making a pilgrimage to Rome.

This was good for a few nights’ shelter and some free food wherever he went in Catholic France, but inevitably he ran into trouble with people who had actually been to Ireland – which, remember, Psalmanazar had not – and who spotted him for a fake at once.