The Rise Of Europe’s Far Right

Far right nationalist parties are on the rise throughout the West. Who are these groups and why are they taking over? 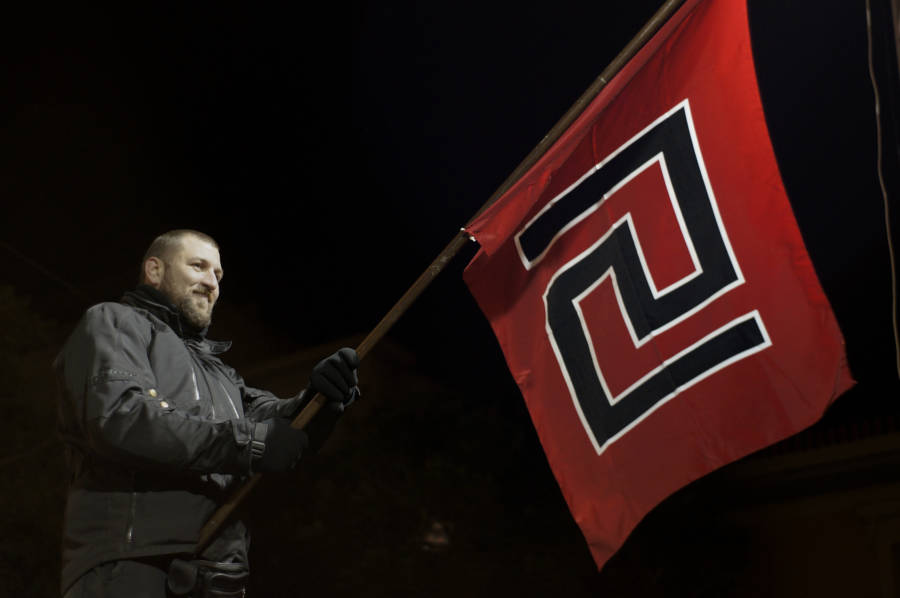 Milos Bicanski/ Getty ImagesA member of Greece’s far right Golden Dawn party holds a flag as he takes part in a rally in Athens on February 1, 2014.

Classical fascism has gone into the history books since its defeat in the Second World War. As far as most people are concerned, the fall of Berlin and the bombing of Nagasaki marked the end of the far-right as a potent international movement, and apart from a few non-Western despotisms dressed up as popular governments, the arc of history had seemingly swept away from fascism as an ideology forever.

However, recent events have summoned the specter of Hitler and Mussolini, with self-described fascist or nationalist parties garnering votes and gathering power in more than a dozen Western countries. 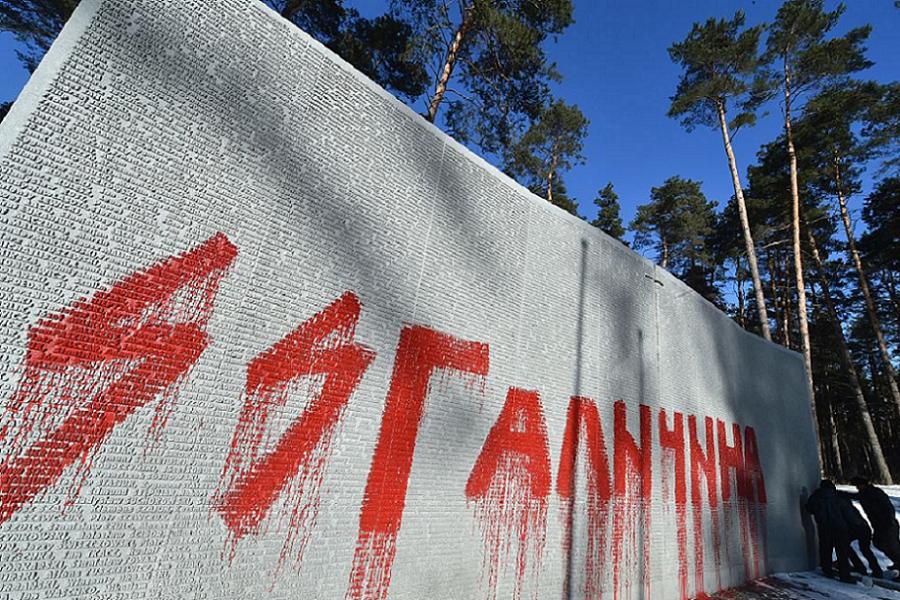 SERGEI SUPINSKY/AFP/Getty ImagesIn January 2017, graffiti mars the surface of a Ukrainian memorial to Polish officers killed in World War II. The “SS Galizien” unit it commemorates fought on behalf of Germany against the Soviet Union.

Physical violence marked Europe’s first wave of hard-nationalist politics. Fascist parties in Italy and Romania kicked and punched their way into power, while Francisco Franco’s party invaded Spain with its own army.

Europe’s new nationalists have taken a very different approach. Without a single notable exception, they structure themselves as ordinary political parties and aim to gain political power through established channels. Not only is this a safer route to power than the old-fashioned Beer Hall Putsches, it lends considerably more legitimacy to any government that a modern nationalist party might form.

Operating in these channels effectively forces nationalist parties to keep up a populist message that, at least superficially, appears quite different from that of their more violent predecessors.

The Dutch Party For Freedom, for example, which began in 2006 with Geert Wilders as its sole member, is now the third-largest party in the Netherlands and draws in around 10 percent of Dutch voters. The party even holds four seats in the European Parliament, despite pledging to withdraw from the EU if it forms a majority government.

Populism is such a strong strain among the new nationalist parties that it even overcomes the old left-wing/right-wing divide.

Sinn Fein, for example, is not just nationalist, but an openly sectarian party for Irish Catholics. It advocates virtually everything that Geert Wilders’ right-wing party does, but it came out of the decidedly left-wing Provisional Irish Republican Army terrorist movement of the 1970s and 1980s. Like the other parties of its kind, it has also forsworn violence and now polls at 14 percent among the Irish public.