The ship was found without any crew or materials on board, and police were forced to investigate its origins. 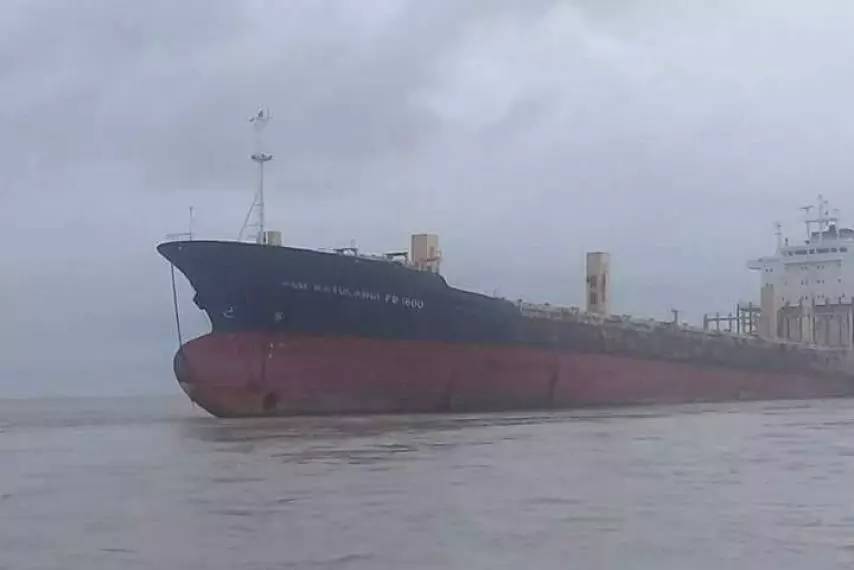 Authorities in Myanmar were stumped after the discovery of a mysterious ghost ship off the county’s coast. The 580-foot vessel was found by fishermen floating without any crew members or materials onboard near the coast of the capital city of Yangon.

The only clue that authorities had as to where the ship — named Sam Ratulangi PB 1600 — might have come from was an Indonesian flag found onboard. Yangon police were unable to further inspect the ship until it was ashore. 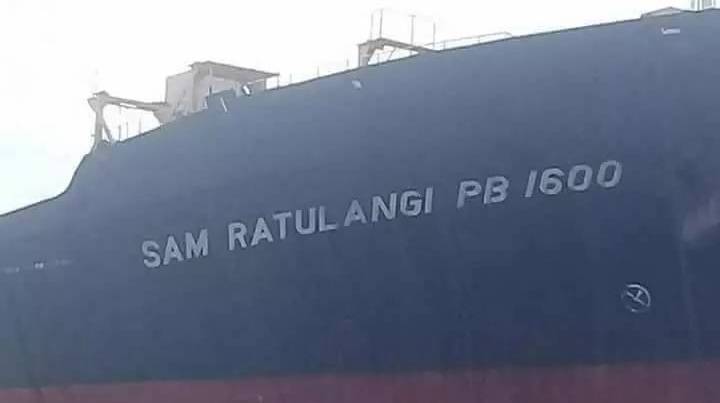 Close up of the Sam Ratulangi.

According to Newsweek, the ship was built in 2001 and its last known location was recorded in 2009, where it was seen sailing off the coast of Taiwan. But the 26,500-ton vessel hadn’t been spotted since. Until now.

Myanmar authorities discovered two broken cables attached to the ship upon their inspection, which indicated that the ship might have been towed by another boat before it was abandoned. This conclusion led the investigation to a tugboat called Independence about 50 miles from where Sam Ratulangi was initially found off of Myanmar’s coast.

Authorities questioned the 13 crew members aboard Independence and were told that they intended to tow the Sam Ratulangi from its home in Jakarta to a scrapyard in Bangladesh where they hoped to sell the abandoned boat. They began their journey on August 13.

But when the crew of the Independence ran into nasty weather, the cables holding the ship to the tugboat broke and the crew members simply decided to let the defunct boat drift away. They said that they had been separated from the Sam Ratulangi since August 26.

But the fate of the Sam Ratulangi is not unusual. As steel is of high demand in India, Pakistan, Indonesia, and Bangladesh, many turn to pawning off defunct vessels to scrapyards for cash. More than 90 percent of the world’s unusable container ships end up in salvage scrapyards in these four countries where they are dismantled by shipbreakers and sold.

Ship owners favor selling their ships to these scrapyards in Asia in cash exchanges because they’re able to get more money for their used vessels, as opposed to more legitimate ship dismantling sites in countries like the United States. 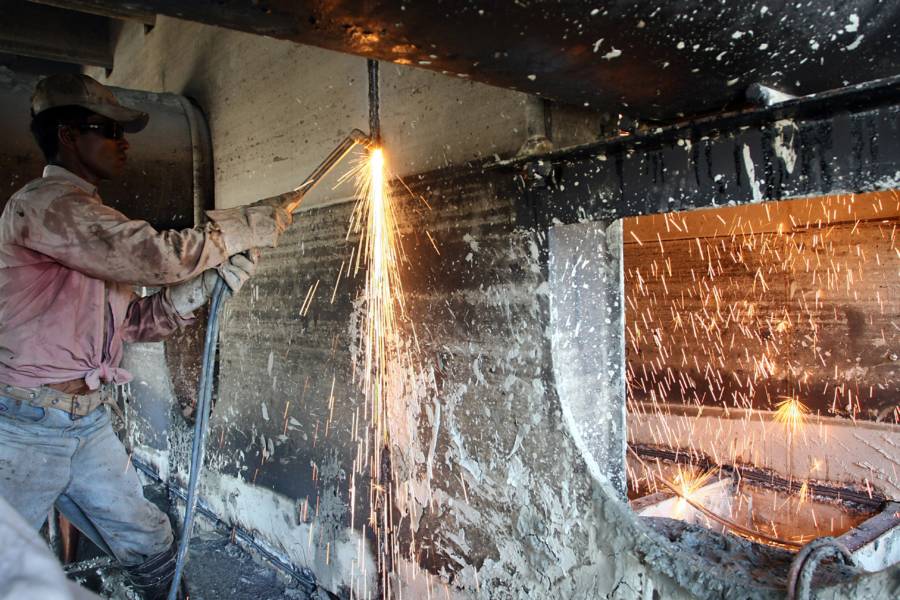 Shipbreaking is a dangerous profession and shipbreakers are often paid little for their six-day work week. Workers may be exposed to asbestos and put themselves at risk when working with heavy metal materials.

It takes 50 workers about three months to break down an average-sized vessel that weighs about 40,000 tons, and workers are only paid about $300 per month.

Environmental groups have warned against the practice of ship breaking because the process begets the harmful release of toxins into the atmosphere. The unsellable parts of these ships are often left to sink in the ocean, which can be harmful to ocean life. It is likely that had the Sam Ratanguli not rotted away to the bottom of the ocean on its own, then the shipbreakers will dispose of what’s left of it to the abyss anyway.

Next, check out this story about 7 abandoned ghost towns around the world. Then read this roundup of the 15 creepiest ghost ships ever found.