The Gibson Girl first appeared in the 1890s illustrations of artist Charles Dana Gibson and helped inform the beauty standards for American women of the time — for better and for worse. 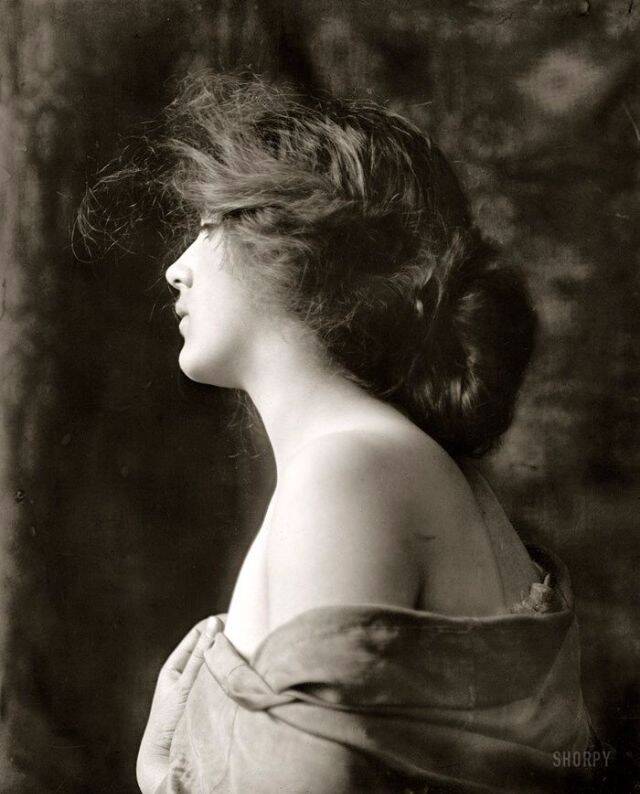 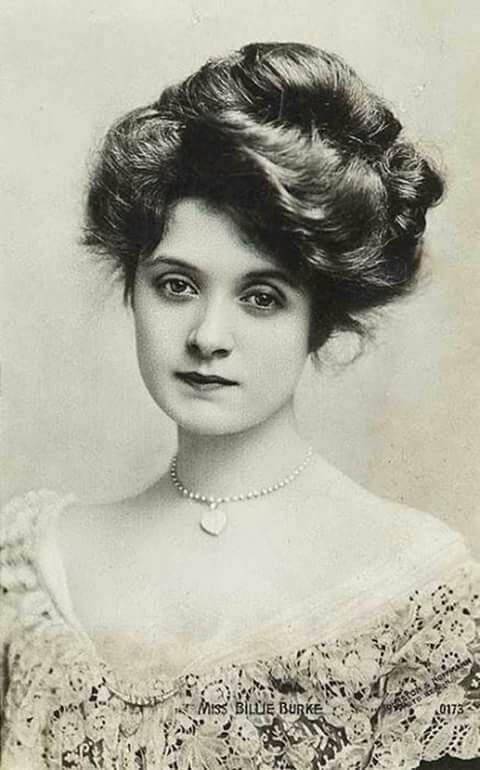 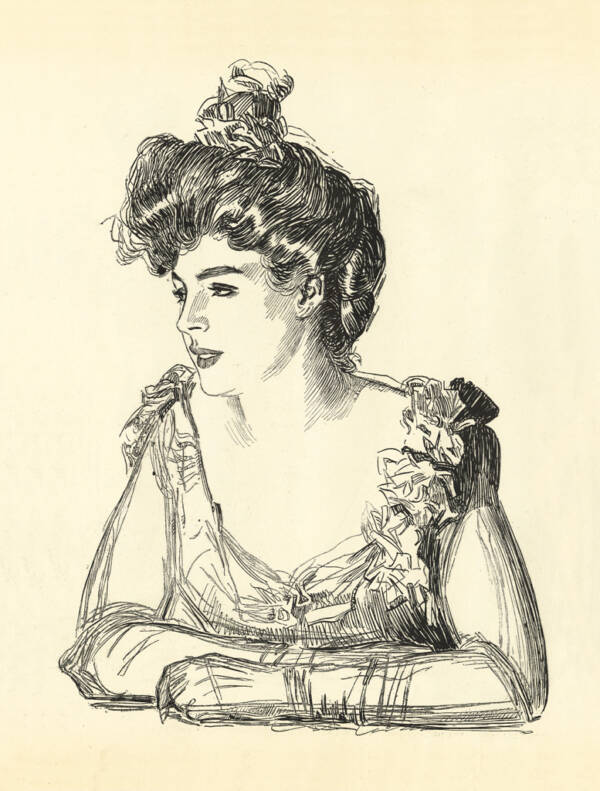 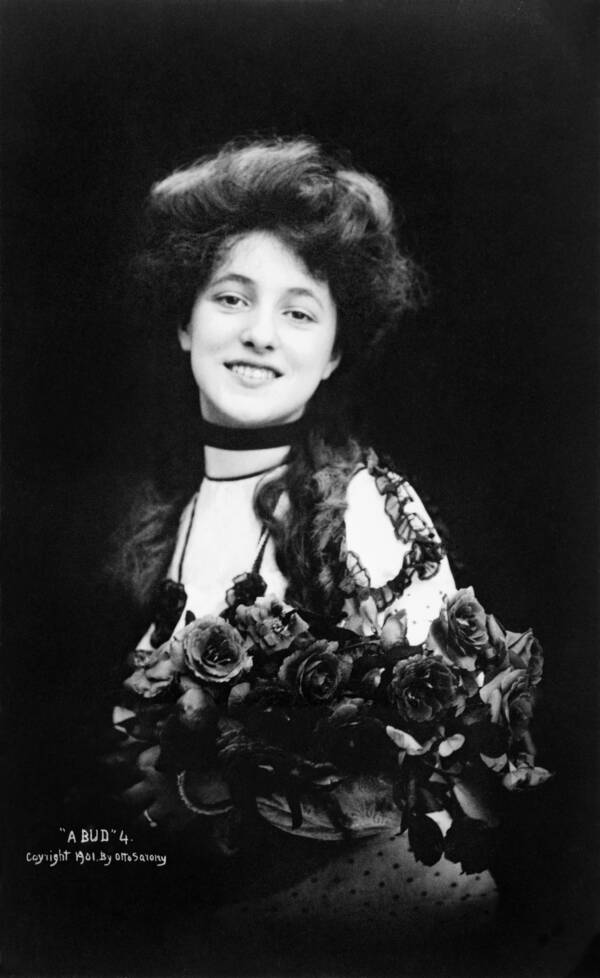 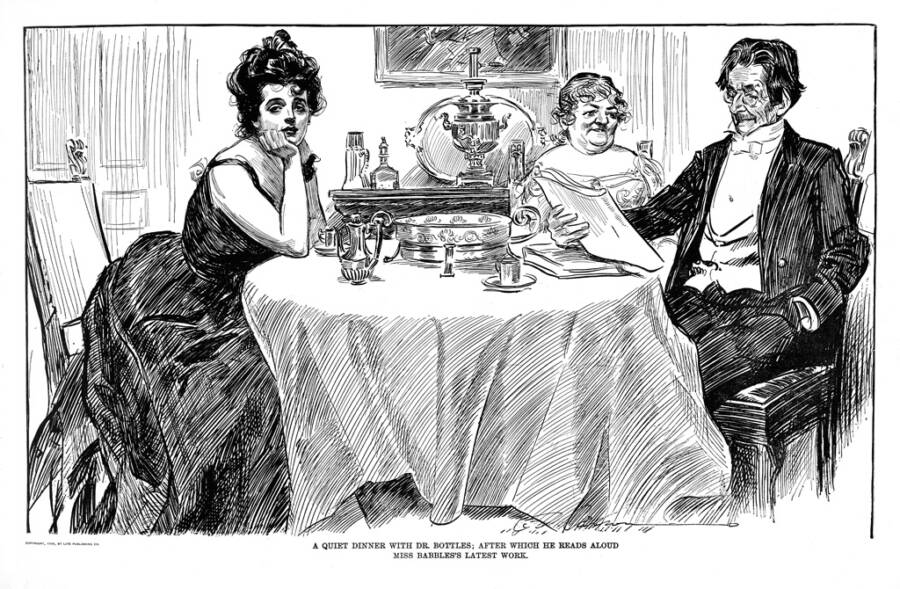 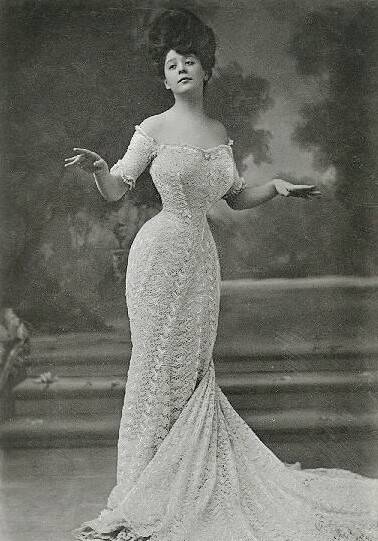 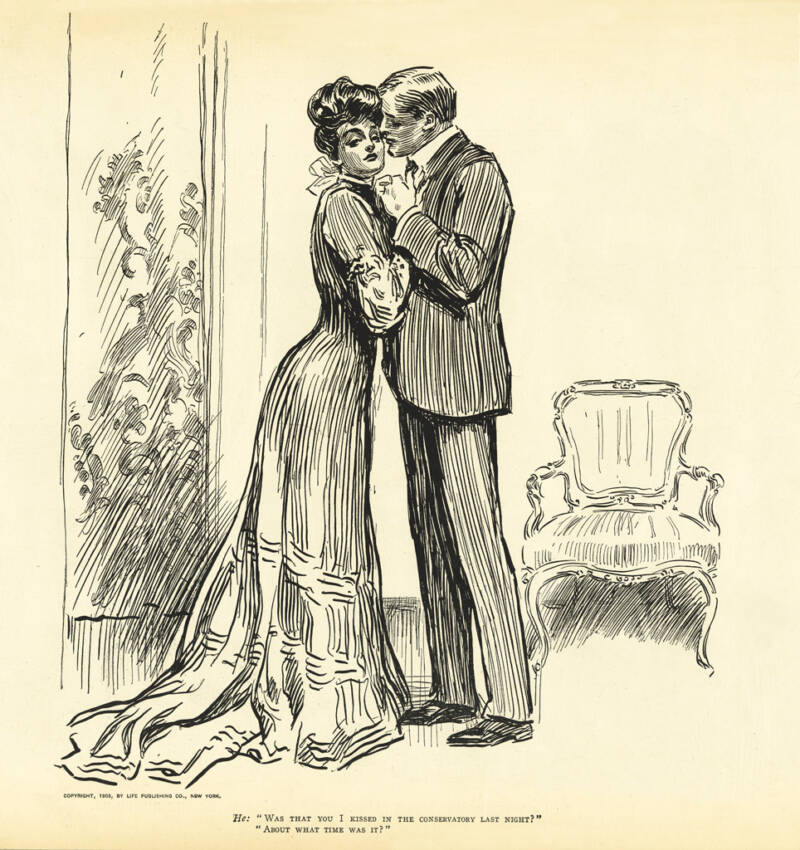 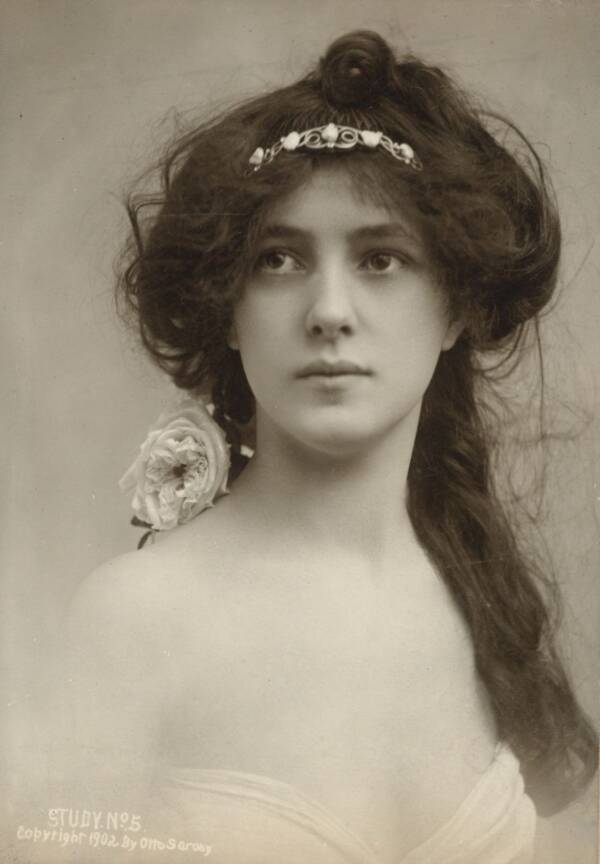 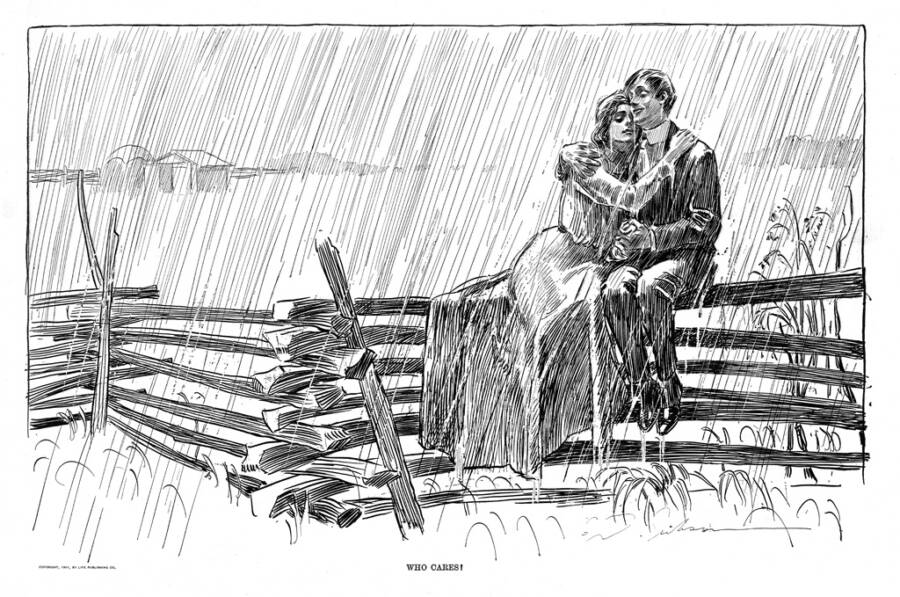 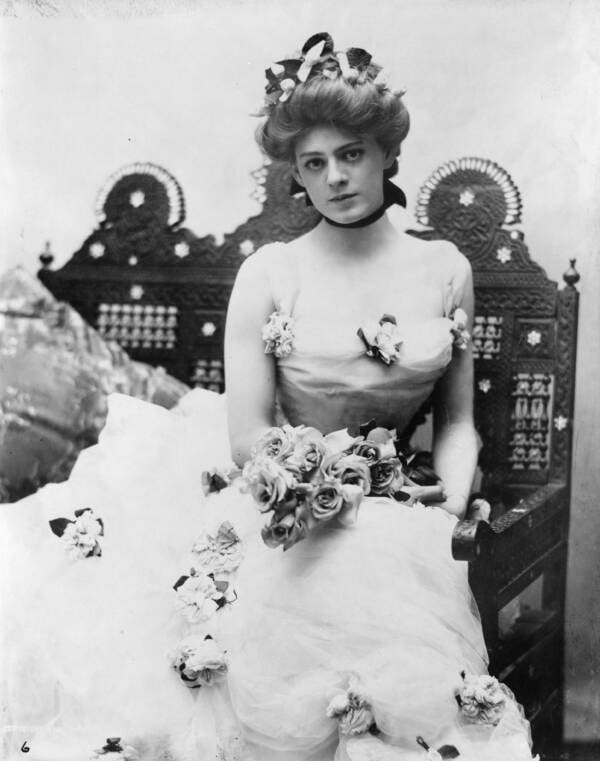 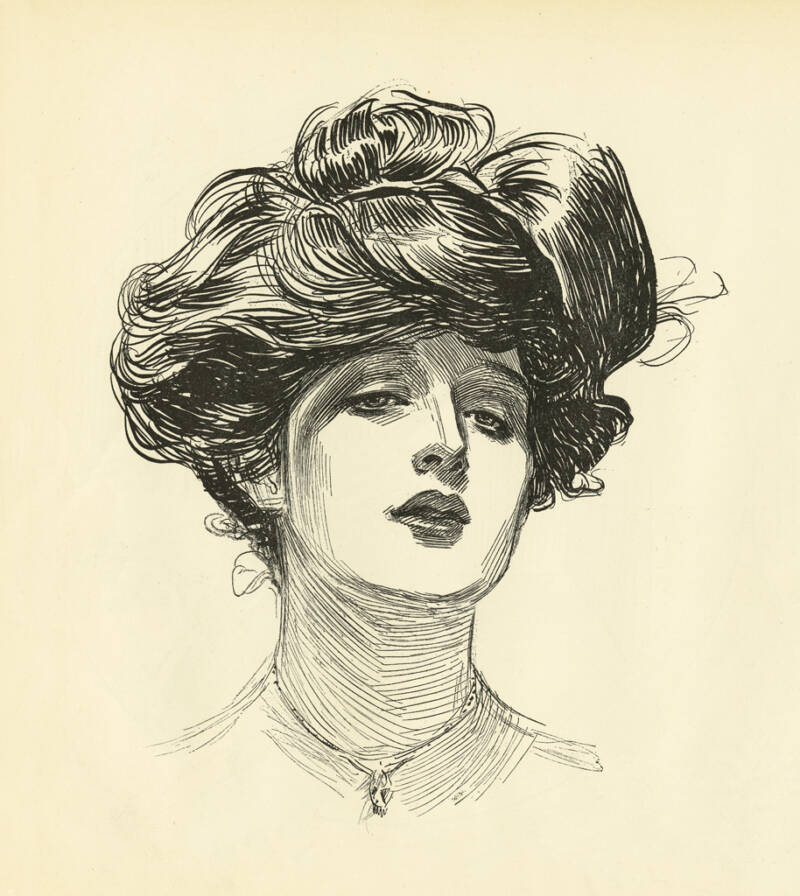 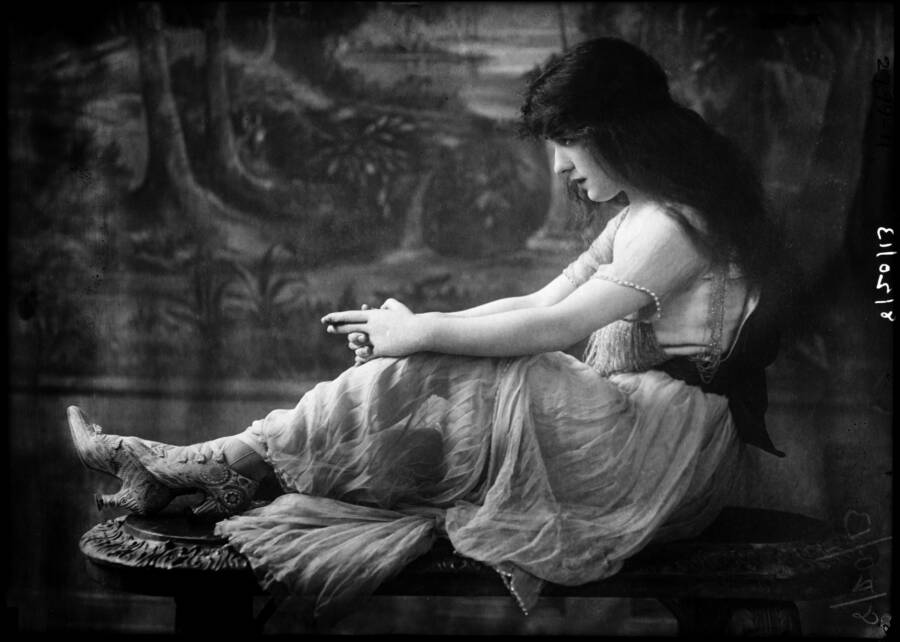 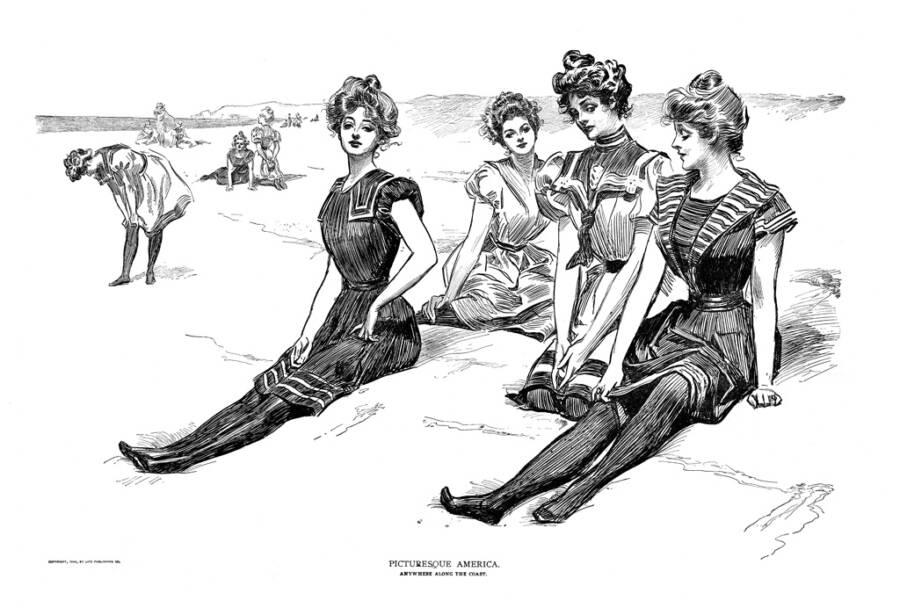 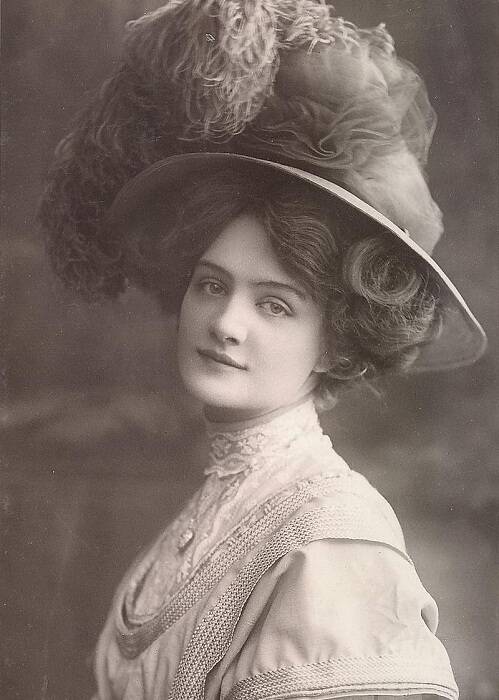 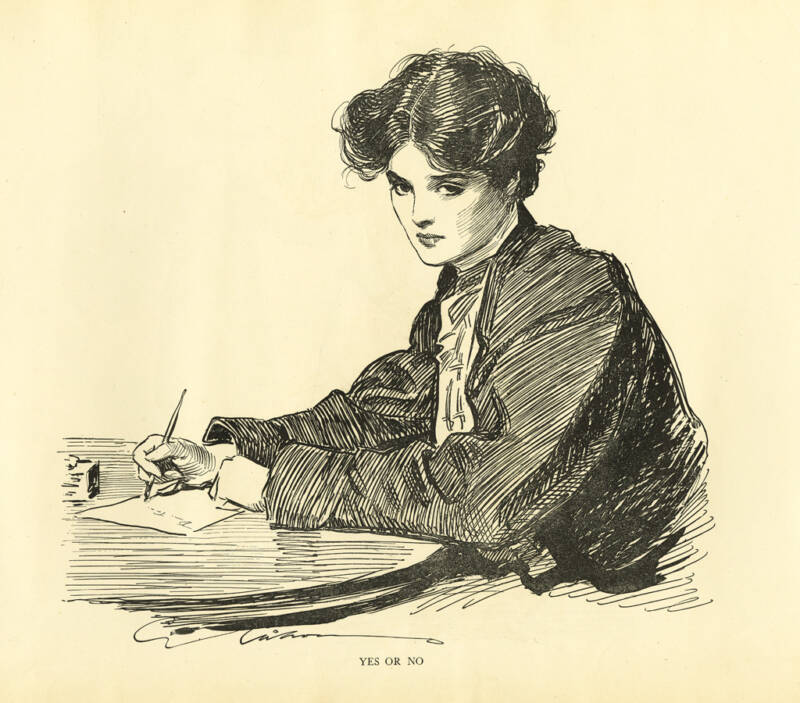 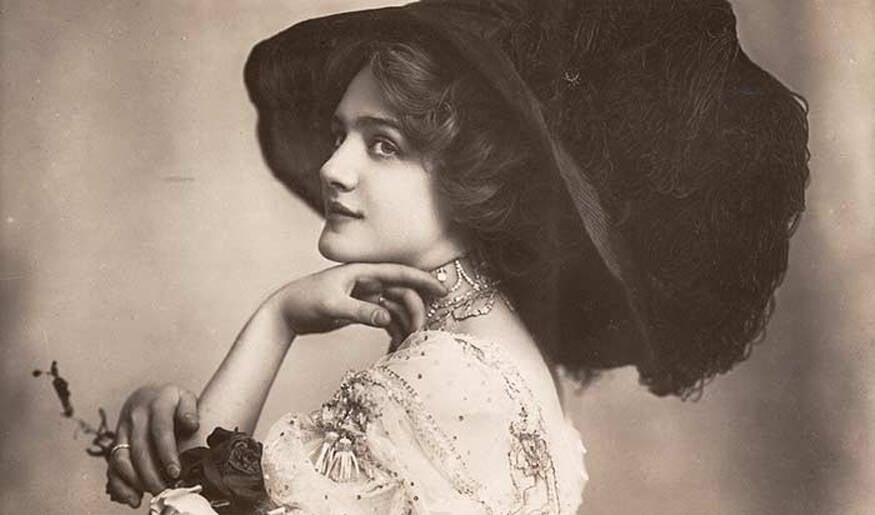 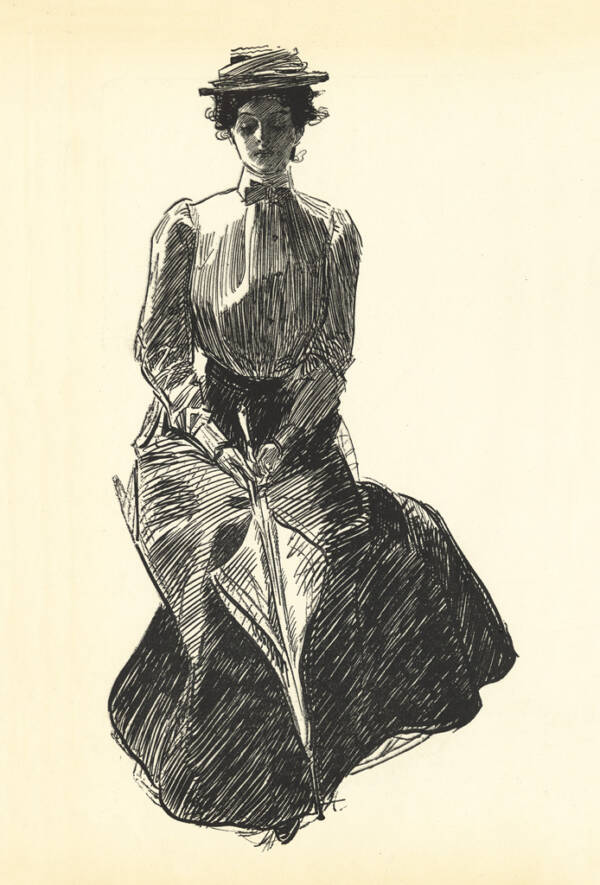 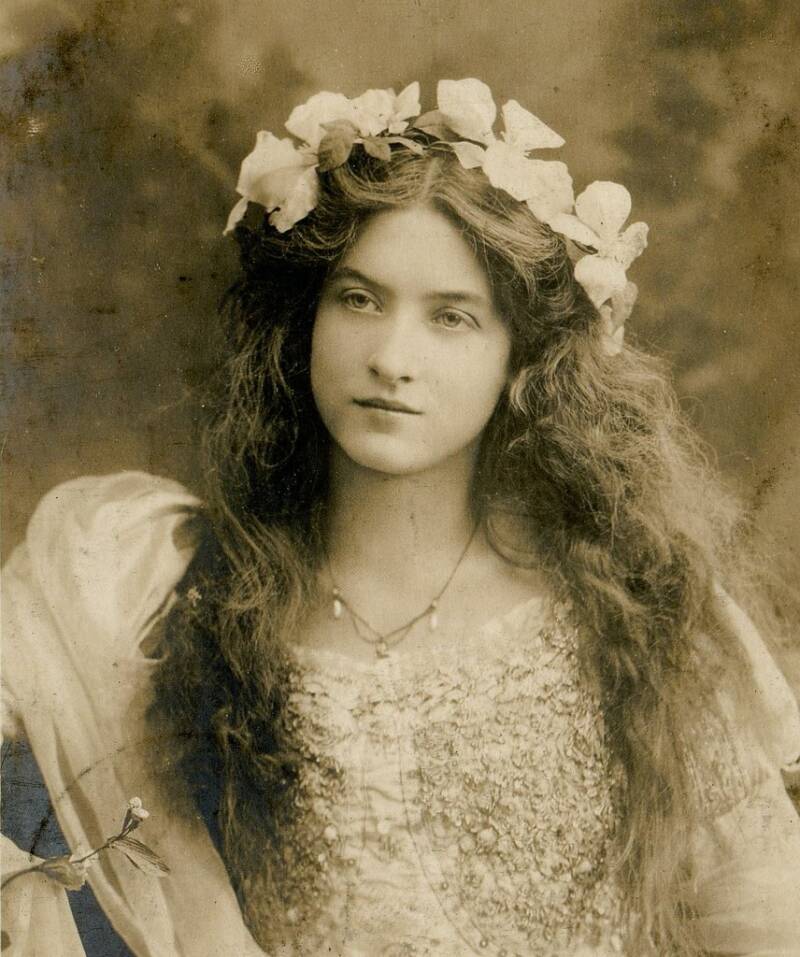 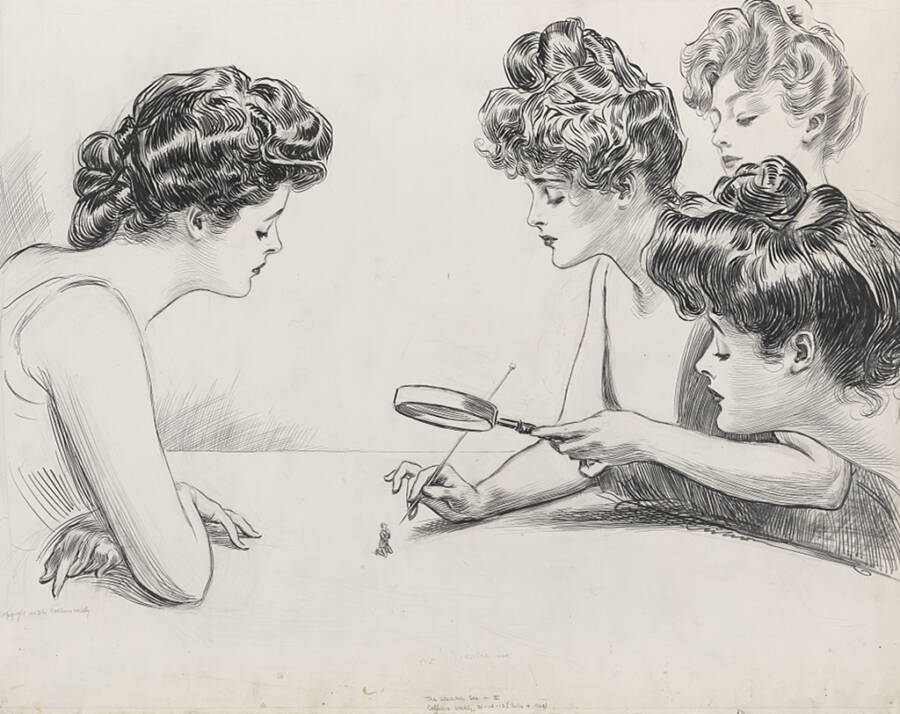 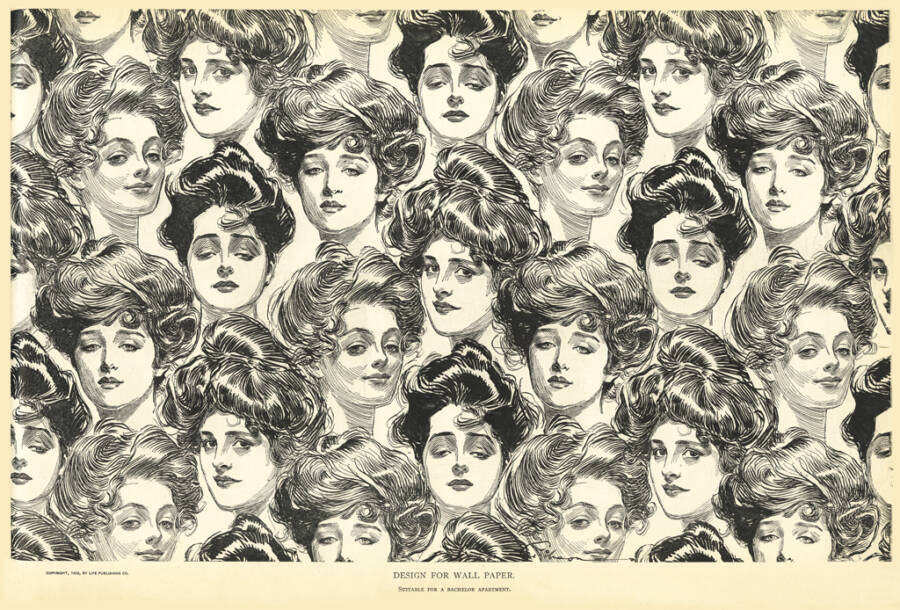 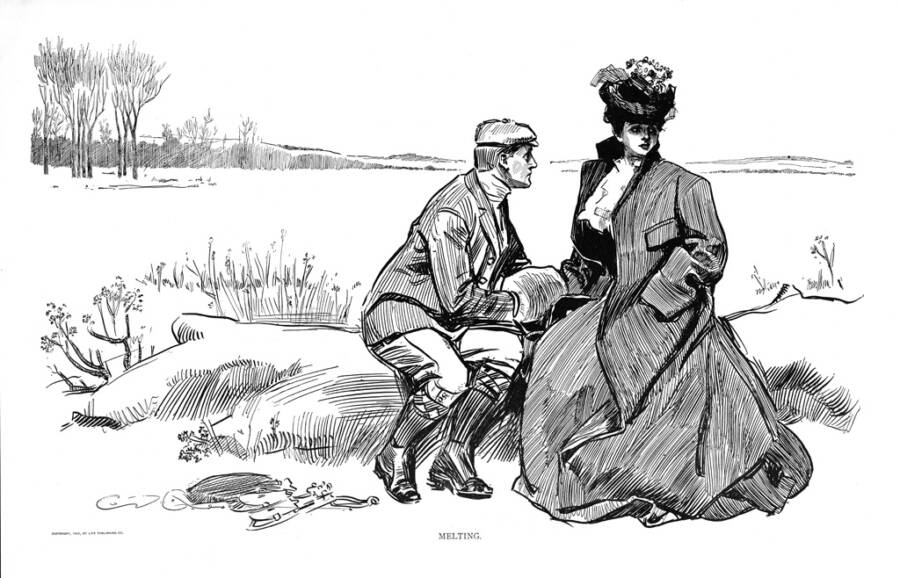 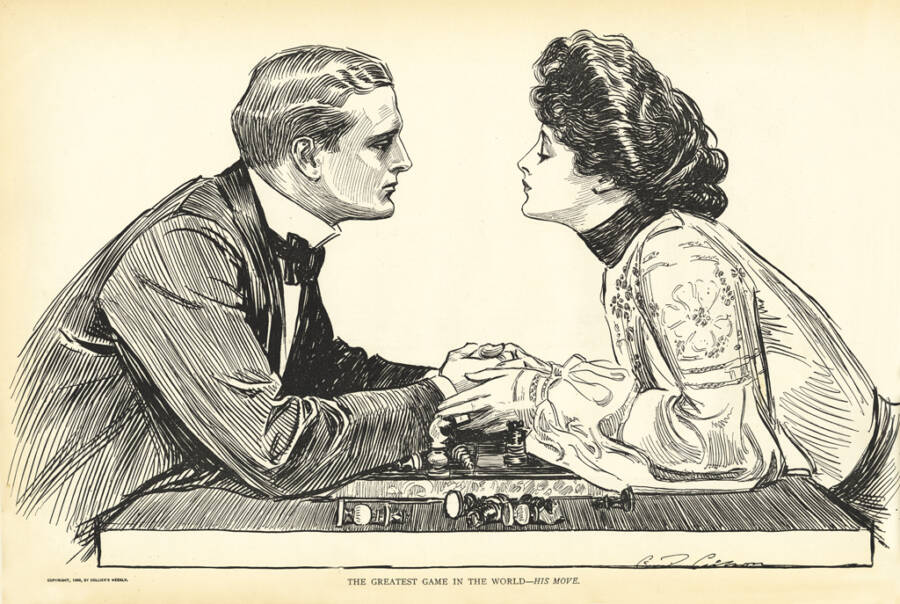 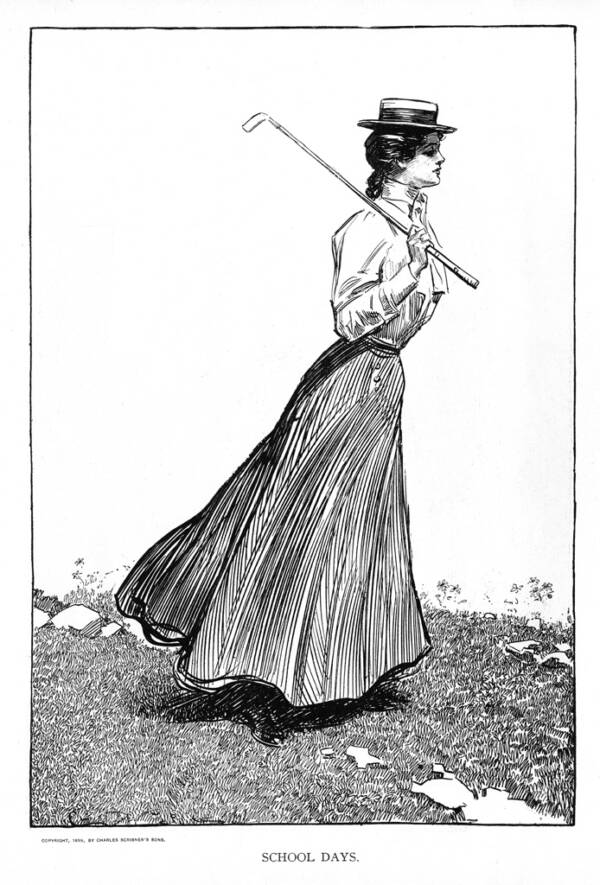 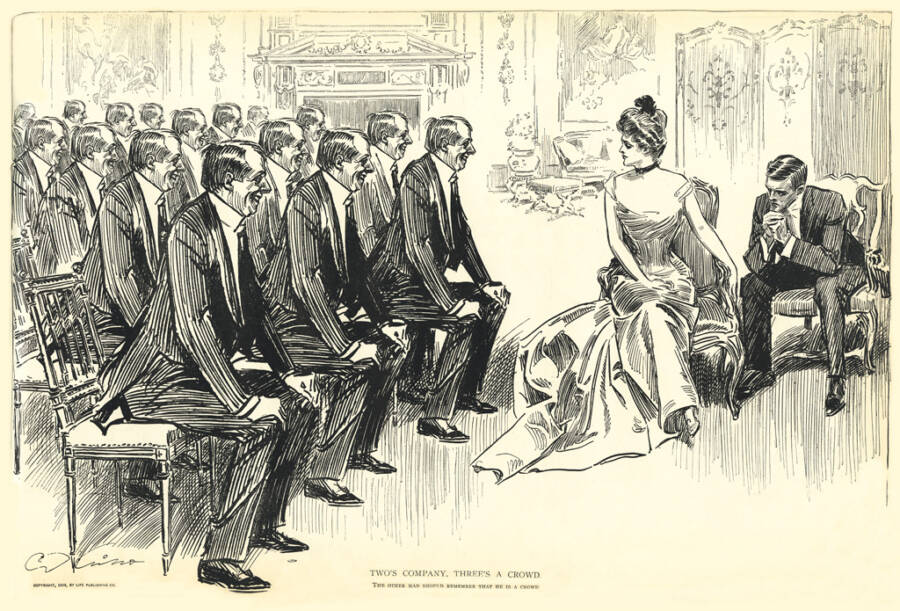 While what's known as the "Gibson Girl" is technically a series of drawings that were featured in LIFE magazine in 1908, those sketches had a profound impact on the culture of the late 1800s and early 1900s. They portrayed the modern woman; well-educated, refined, skilled, and independent. 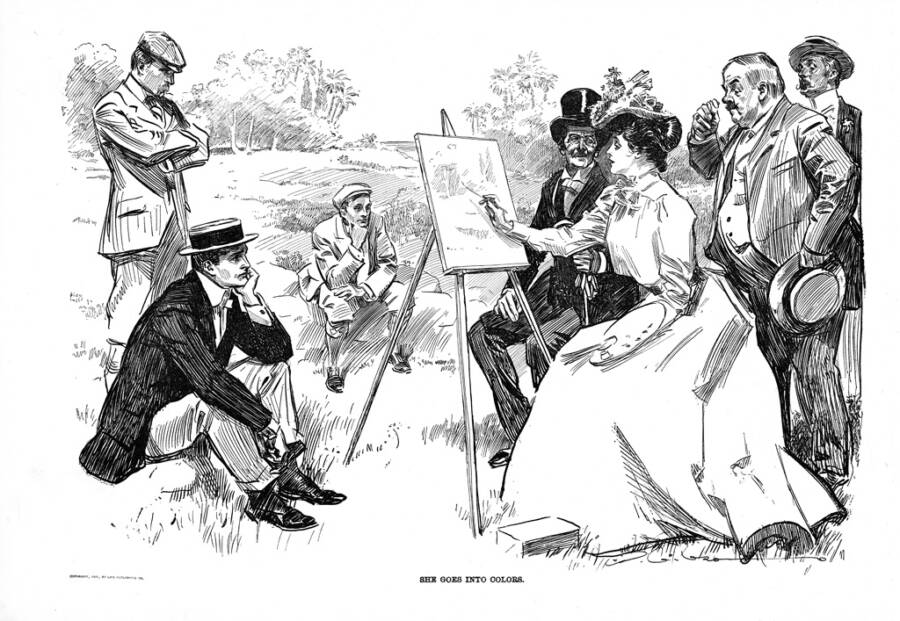 Of course, Gibson Girls were also beautiful; tall, with hourglass figures and luxuriously messy updos. Furthermore — and perhaps most importantly — they were more or less portrayed as equals to men.

However, the beauty expectations set by the Gibson Girl have also been deemed as a hindrance to feminism and the "feminine ideal" was weaponized by misogynists.

Through his famed depictions of women playing tennis and golf, swimming, and riding bikes and horses, illustrator Charles Dana Gibson promoted the notion that a woman could be athletic and independent and still be considered fashionable.

He also championed the idea that it should be socially acceptable for women to freely develop their talents and interests in the arts. Ultimately, Gibson's drawings introduced many conservatives to a more progressive view of women in which they had their own autonomy.

While there was no single "original" Gibson Girl, it is widely accepted that Gibson's first drawings were created in the image of the famed model Evelyn Nesbit.

Others hold that the inspiration for many of the sketches were based on Gibson's wife Irene Langhorne. But the illustrator himself has claimed that his eponymous model of femininity was simply a reaction to the kinds of liberated women he was already seeing in American cities.

"I'll tell you how I got what you have called the 'Gibson Girl.' I saw her on the streets, I saw her at the theatres, I saw her in the churches. I saw her everywhere and doing everything ... [T]he nation made the type ... There isn't any 'Gibson Girl,' but there are many thousands of American girls, and for that let us all thank God."

Gibson's ideal woman was also usually in the upper-middle-class; though the artist had an interest in exploring different social spheres and backgrounds. The Gibson Girl was competent and self-assured, and always maintained her lady-like etiquette.

As the turn of the century saw a rise in women's autonomy, it was also considered to be the era of the "New Woman," or females seeking equality and opportunity through roles in the public sphere. These were the suffragists; the women seeking radical change.

Often, people thought the Gibson Girls represented the visual ideal of the "New Woman," but there were actually distinct differences between the two.

Gibson's representation was a more patriarchy-friendly version. Whether this was done because he looked down on "New Women" or just because he wanted to sell more art can be debated.

While Gibson's "It girl" was emancipated to the point of possibly having a job or going to college, she would probably not have gone so far as to be a proponent of the suffrage movement. At least, not publicly.

Gibson's illustrations often depicted women scheming over how to snag the richest husband. The "New Woman" often remained single; either by choice or because finding a husband who believed in complete equality was rare.

Also a far cry from the feminine garb worn by the Gibson Girls, the "New Woman" opted to dress as comfortably as possible for her job and athletic activities — which sometimes meant what was traditionally thought of as male attire.

The popularity of the Gibson Girl ideal permeated almost every aspect of American life for two decades. As the 1920s approached, the persona of the vital and active Gibson Girl continued to pave the way for the dynamic flappers to make their historical mark.

Meanwhile, the "New Woman" would continue to bring about future changes that even the most liberated Gibson Girl could only dream of.

Next, take a look at these 33 photos of the 1920s flappers in action. Then, check out these candid photos of Marilyn Monroe as "the girl next door".