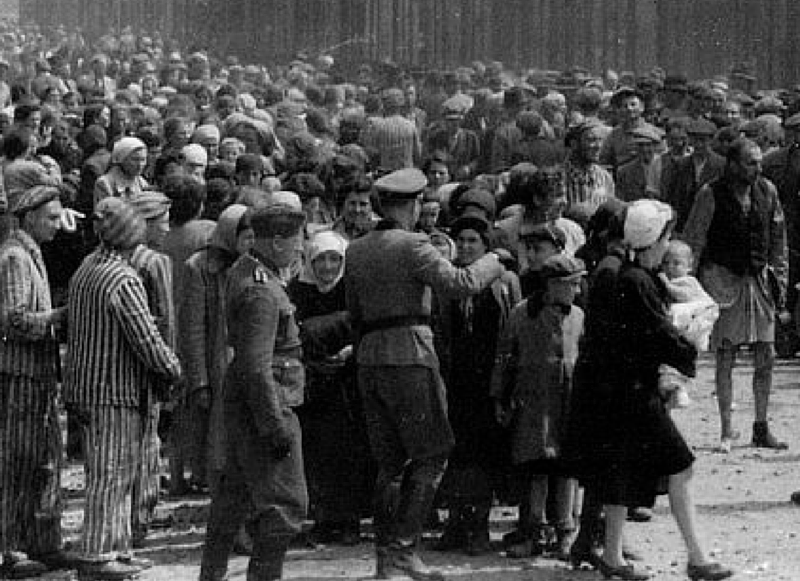 Perl then faced an enormous ethical crisis: if she delivered the babies so near to where the Nazi physicians were, they would no doubt hear the infants’ cries and kill everyone in the barracks as punishment. If she turned the pregnant women in, they would die anyway — and after suffering at the hands of Mengele and his doctors.

So, though it went against her teaching and the social code of the day, she began performing rudimentary abortions in the barracks. She had no tools, nothing to disinfect her hands and no pain relief of any kind.

“Hundreds of times I had premature deliveries,” she told The New York Times. “No one will ever know what it meant to me to destroy those babies, but if I had not done it, both mother and child would have been cruelly murdered.”

If the pregnancy was too far along when the mother arrived in Perl’s care, the gynecologist would rupture the amniotic sac, manually dilate the cervix, and deliver the baby who — being preterm — died almost instantly.

In her book I Was a Doctor in Auschwitz, she tells the story of one young woman who arrived nearly full term. The baby was delivered in secret and the mother was sent to the infirmary with “pneumonia” (a chosen guise because pneumonia was not punishable by death, unlike Typhoid).

Perl tried to keep the baby alive, but was afraid that his cries would alert the guards, which would mean death for mother, child and probably all the women in the barracks. “I could hide him no longer,” she wrote. “I took the warm little body in my hands, kissed the smooth face…then strangled him and buried his body under a mountain of corpses waiting to be cremated.”

She thought she was doing the best that she could in the face of unimaginably awful circumstances. As Perl wrote, the women she treated, “did not know that they would have to pay with their lives, and the lives of their unborn children, for that last, tender night spent in the arms of their husbands.”

She soon rationalized that in Auschwitz and other concentration camps, the role of the Jewish doctor was not to heal, but to hasten death.