Whoops! In 1961, The United States Nearly Nuked Itself And Killed Millions Of People

“We’ll never know with any precision exactly how close we came to the worst catastrophe imaginable. But it was damn close.” 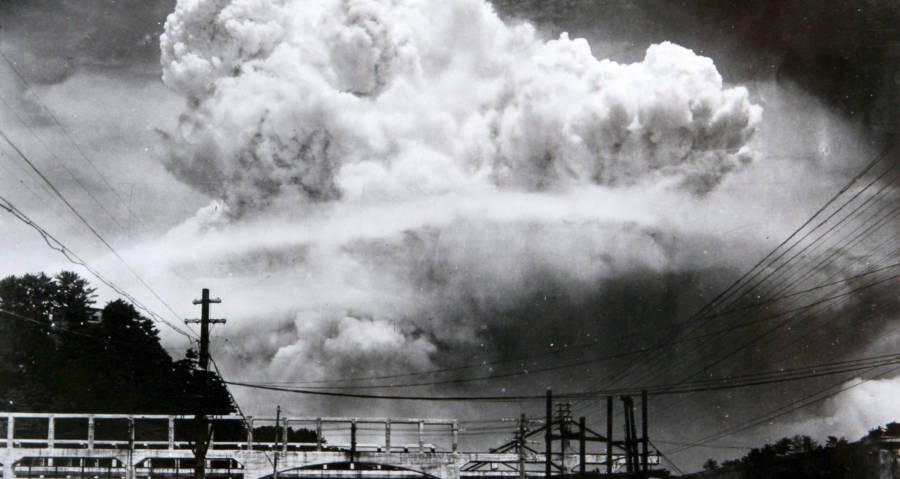 On a cold January night in 1961, Major Walter Scott Tulloch took off from Seymour Johnson Air Force Base in Goldsboro, North Carolina for what he thought would be a routine flight along the East Coast.

However, what happened that night was nearly one of the most consequential events in American history, when his payload of two Mark 39 nuclear bombs almost destroyed the eastern seaboard of the United States.

Problems began to arise not long after Tulloch took off. Around midnight, the plane was undergoing a midair refueling when the tanker plane noticed that Tulloch’s bomber had sprung a leak in its fuel tank on its right wing. As it was quickly losing fuel, the plane was ordered back to base.

On its flight back into Seymour Johnson Air Force Base, the plane began to fall apart. The hole in the fuel tank damaged the integrity of the entire right wing, and the plane entered into a dive. At 9,000 feet, Tulloch ordered the men to bail out, and five of them ejected from the plummeting aircraft.

Three more were unable to and died in the carnage of the crash.

As the plane broke apart on its fiery descent, the two nuclear bombs it was carrying came loose and the bombs fell downwards towards North Carolina. Both of these bombs were carrying a nuclear payload of four megatons, the equivalent of 4 million tons of TNT and over 300 times greater than the bombs that fell on Hiroshima and Nagasaki.

If the bombs had detonated, lethal fallout could have been deposited over Washington, Baltimore, Philadelphia, and even as far north as New York City, putting millions of lives at risk of. 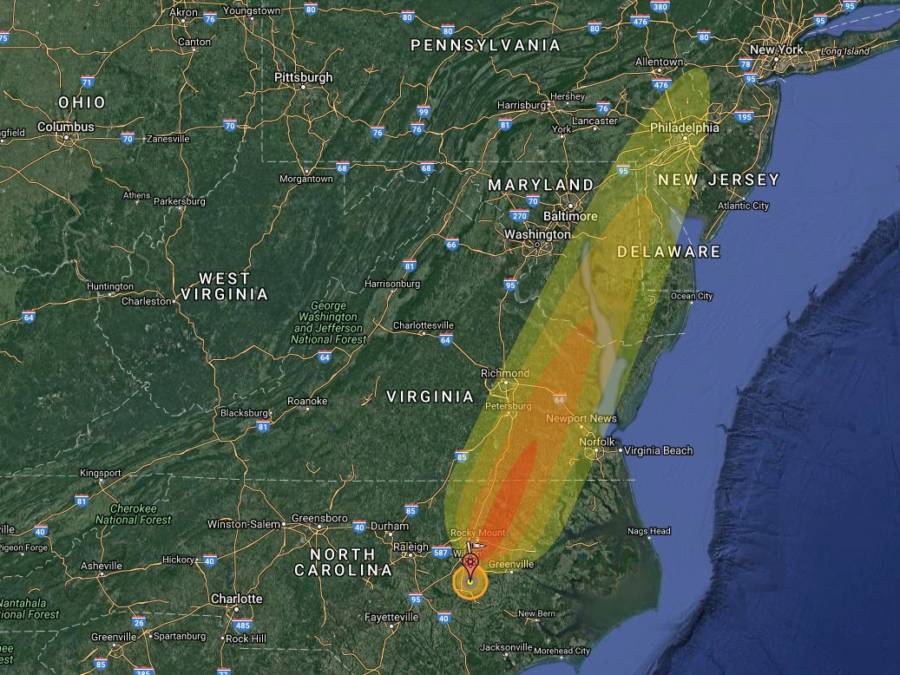 As soon as news of the bombs being dropped made it back to base, Lt. Jack ReVelle, a bomb disposal expert in the Air Force, was rushed to the site to recover and disarm the nuclear bombs.

For decades after the incident, the US government repeatedly denied that the events in Goldsboro were a close call, but documents recently released under the Freedom of Information Act show just how close the bombs came to detonating.

One of the bombs engaged its parachute and fell into a field outside the town of Faro, NC. Its parachute was caught on a tree leaving placing the bomb in an upright position. 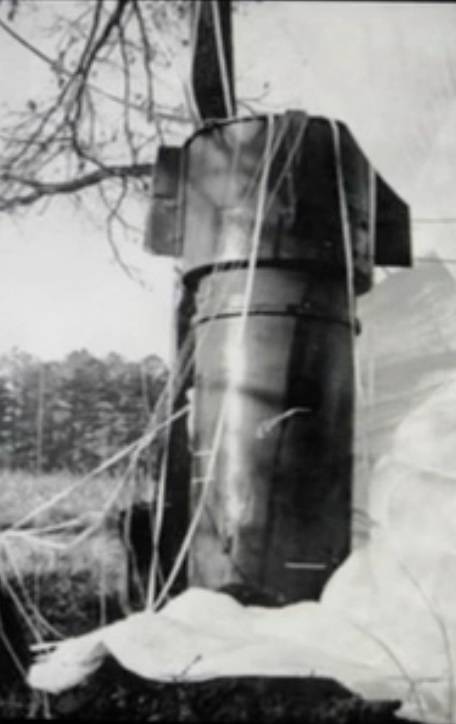 Wikimedia CommonsOne of the nuclear bombs that landed on Goldsboro, NC.

RaVelle quickly found this bomb, jokingly saying: “You’re right. It’s a bomb.” when he arrived on the scene.

When he examined the bomb, RaVelle found that only one out of the four arming mechanisms on the device, the final failsafe “safe/arm” switch, was not armed. That meant only a single switch prevented the bomb from wreaking nuclear devastation across North Carolina.

The second bomb was not as easy to find. As it did not deploy its parachute, the second bomb plummeted to the Earth at around 700 miles an hour and broke apart on its trip down. After a couple of days of searching, RaVelle began to become less concerned about the bomb exploding, and more about potential radiation leakage from its core.

Finally, RaVelle and his team located the bomb buried in a muddy field off Big Daddy’s Road. They began to dig, and ReVelle even extracted the bomb’s nuclear core underneath layers of mud. As they continued to dig up pieces of the bomb, they made a startling revelation. 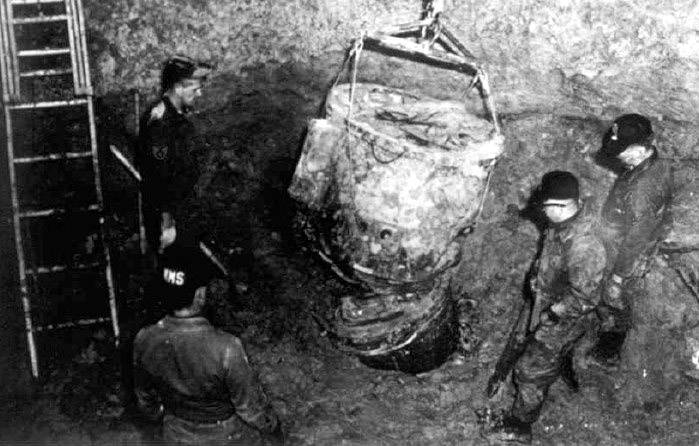 Wikimedia CommonsPersonnel working in an underground pit to recover parts of an MK-39 nuclear bomb in Goldsboro, NC.

“Until my death I will never forget hearing my sergeant say, ‘Lieutenant, we found the arm/safe switch,’” ReVelle said. “And I said, ‘Great.’ He said, ‘Not great. It’s on arm.”

Though the impact of the crash put the partially armed bomb into the “armed” setting, it miraculously also damaged the bomb enough to prevent it from detonating.

“We’ll never know with any precision exactly how close we came to the worst catastrophe imaginable,” ReVelle said. “But it was damn close.”

Next, learn about how the atomic bombing of Nagaski bombing almost didn’t happen. Then, read about how the Soviet Union once tested a nuke that was Tsar Bomba.