Before the victim was found dead in her bed, the elderly murderer told a caretaker at the retirement home that she had "killed someone." 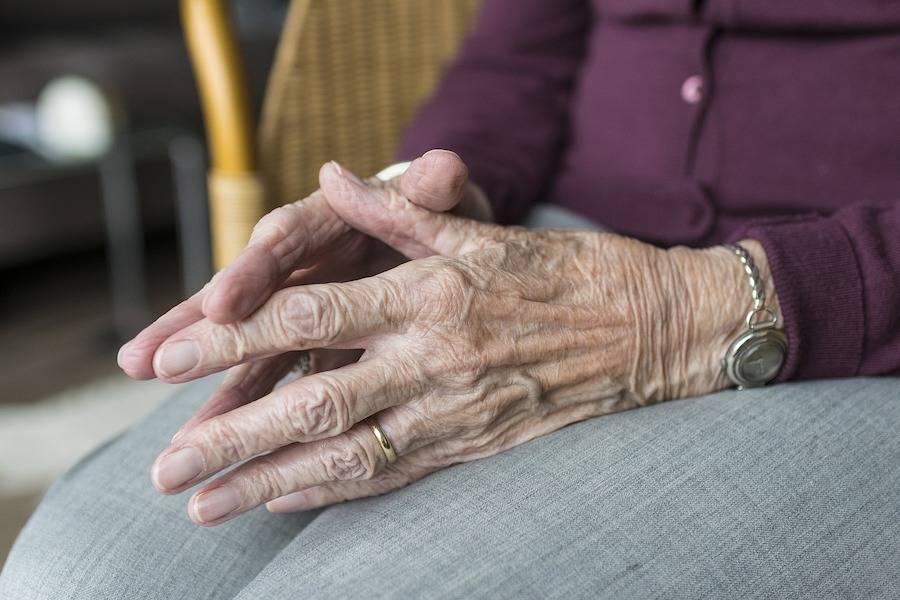 PixabayThe geriatric killer managed to beat and strangle her victim.

Though the suspect in this macabre crime is no mystery, the case itself is no less confounding. According to the BBC, a 92-year-old woman was found dead in her bed by one of the caretakers at a retirement home in Chézy-sur-Marne, France. The only suspect? Her 102-year-old neighbor — who has confessed to the murder.

Shockingly, the victim was found in her bed with a severely bruised face which indicated some sort of blunt-force violence. A post-mortem found that she died of “strangulation and blows to the head.” This particularly brutal cause of death is surprising, considering the murderer was over a century old.

According to the case prosecutor, the suspect was “in a very agitated state, confused, and told the carer that she had killed someone.”

The 102-year-old suspect is now undergoing a psychiatric evaluation to figure out if this was a premeditated act or if it was just an unfortunate outburst of geriatric outrage.

Although the elderly are too often linked the victims, it is not unheard of for them to also be the aggressors in a homicide.

In 2013, the Washington Post reported on a series of murder-suicides that had been occurring at an alarmingly high rate among elderly couples.

One of the couples mentioned in the report was 93-year-old Harry Irwin, who stabbed his 95-year-old wife to death in their south Kansas City home. He then tried to stab himself in the chest but failed and woke up in the hospital bed.

“Yes, I killed her. And then killed myself. Why am I still awake?” Irwin had asked the paramedic. Irwin also told a nurse that his wife, Grace Irwin, had been “arguing and screaming at him all night.” So, he shot her and then, perhaps feeling a pang of guilt, tried to kill himself.

There is also the tragic case of Charles D. Snelling and his wife, Adrienne. Earlier that same year before the Irwin murder, Snelling, a former official who once chaired the authority overseeing Reagan and Dulles airports and the construction of the new $6 billion metro line in Washington, D.C., had killed his wife.

His wife was a fine arts photographer but had fallen ill to Alzheimer’s disease during the last years before the murder, which happened a week after their 61st wedding anniversary.

What’s even more tragic in the Snelling case is that the husband had written a long-winded essay in the New York Times about the couple’s love story. The two had met during a high school prom to which they had come as the dates of others.

But a letter written by Adrienne to the couple’s children three years before the murder-suicide might offer a clue as to what really happened between the couple.

“We are both in agreement that neither one of us wants to live after all reasonable hope for a good life is over,” she wrote.

Donna Cohen, a professor at the University of South Florida who has written several research papers on this very topic, told the Kansas City Star that 20 older Americans die each week as the result of a murder-suicide.

Homicides between elderly couples are often linked to mental illness. 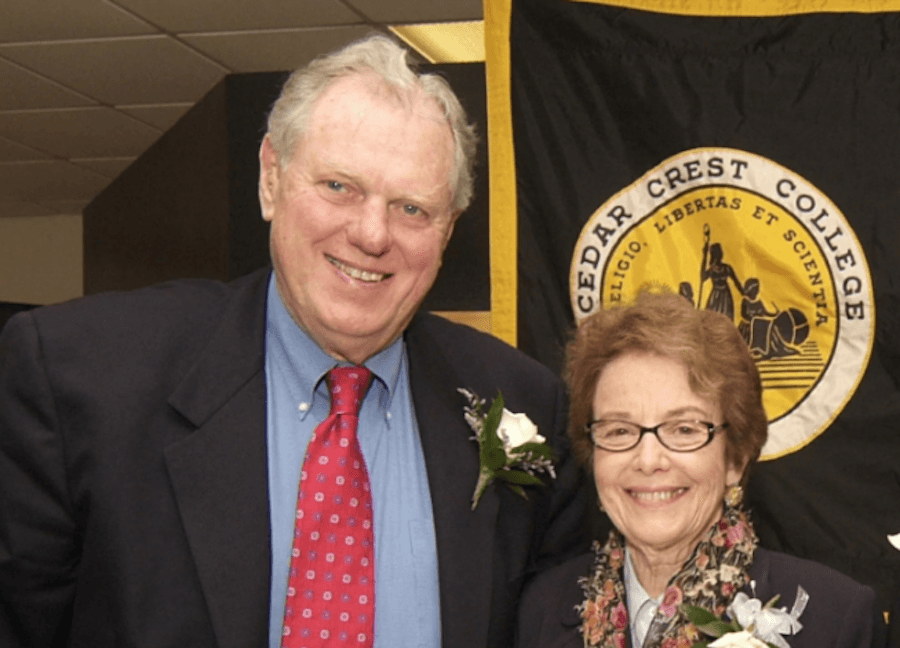 Cedar Crest CollegeCharles D. Snelling and his wife, Adrienne Snelling. Charles shot his wife, who was suffering from Alzheimer’s, then killed himself.

Recently, an English couple orchestrated an elaborate suicide pact. 80-year-old Howard Titterton and his 78-year-old wife, Jacqueline, wrote to their neighbor of their deaths in which they included a list of their items to be given away as well as left keys for the police so that they could enter the premises and remove the couples’ bodies.

“Neither one of us wishes to live without the other,” one of their jointly signed letters to family read. Howard was found in the empty bathroom tub while Jacqueline’s body laid on their bed. Both died from suffocation, officials said.

But the Tittertons are a rare case among these elderly murder-suicides. In fact, most of the murder-suicide cases are anything but romantic tragedies. Cohen said that a typical geriatric murder-suicide usually involved a controlling, depressed husband who kills his sick wife without her consent.

Sociologist Sonia Salari analyzed data from 225 elderly murder-suicides, in which one individual was 60 years old or older, and found that the majority of murder-suicides among older couples are not suicide pacts. More often than not, these cases involve an (undiagnosed) depressed husband who was thrust unexpectedly into the role of caregiver to a sick partner.

Even if some of the partners, in the end, had agreed to die together, many of them were killed without their consent.

As Grace Irwin’s brother, Salvatore Privitera, put it, “My sister was very much interested in living… She was very content.”

In the case of the French 102-year-old who allegedly strangled and beat her fellow senior citizen neighbor to death, it may likely be a simple case of granny gone off her rocker.

Next, learn about the babushka lady, a mysterious woman who may have filmed JFK’s assassination. And then, read the story of Niels Högel, a nurse suspected of murdering at least 90 patients in his care. </em