California Surgeon, Who Appeared On A Dating Show, Accused Of Drugging And Sexually Assaulting Two Women With His Girlfriend

Authroities believe that Dr. Grant Robicheaux and his girlfriend Cerissa Riley used their good looks and charm to lure in unsuspecting victims. 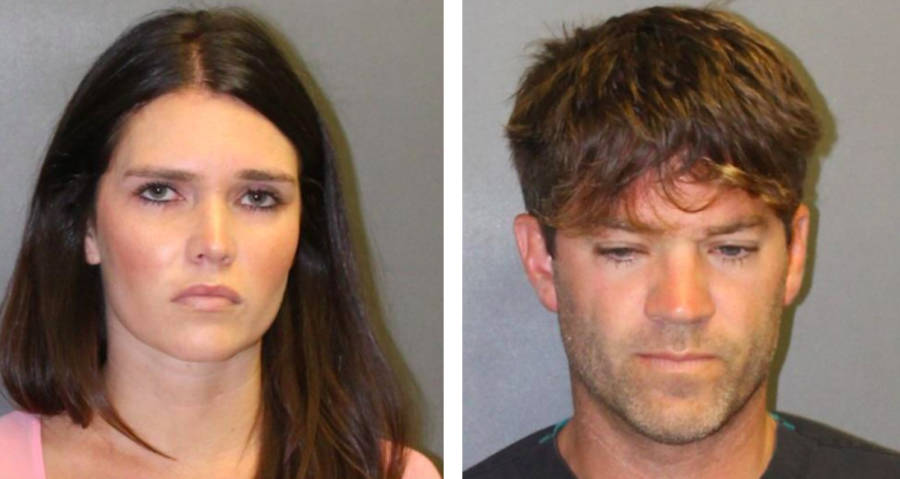 A former reality show contestant and prominent California surgeon has been arrested in connection to two sexual assaults, along with his girlfriend.

Robicheaux and Riley both have a number of charges against them including rape by use of drugs, oral copulation by anesthesia or controlled substance, assault with intent to commit sexual offense, and possession of a controlled substance for sale, according to a press release.

On two separate occasions in 2016 Robicheaux and Riley allegedly met an intoxicated woman, took her back to Robicheaux’s apartment, and then sexually assaulted her. 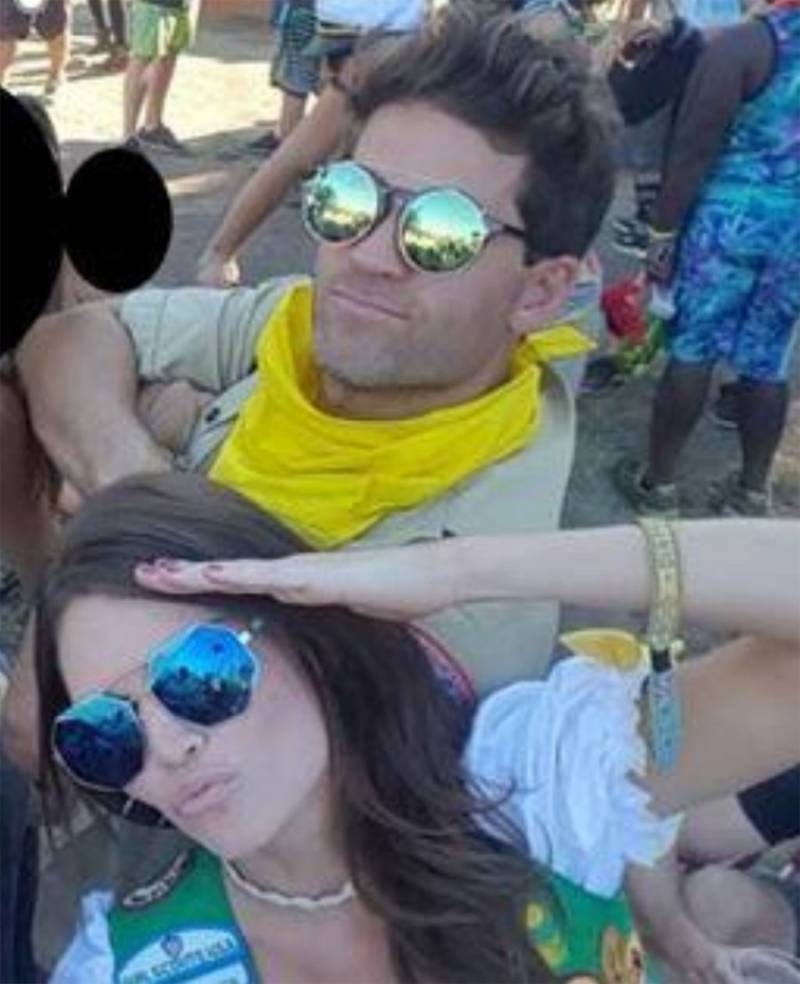 Authorities allege that Robicheaux and Riley met the first anonymous victim, Jane Doe 1, in April 2016 at a restaurant in Newport Beach. They later took her to a party and left for Robicheaux’s apartment once Jane Doe 1 was heavily intoxicated.

Prosecutors then said that she was given multiple drugs by Robicheaux and Riley who then raped her and orally copulated her. The next day the victim reported the incident to Newport Beach police.

The second assault came in Oct. 2016 when the pair allegedly was drinking with Jane Doe 2. The woman became unconscious and Robicheaux and Riley again took the victim back to his apartment where they sexually assaulted her with intent to commit rape. The woman woke up screaming and was helped by a neighbor who contacted police. 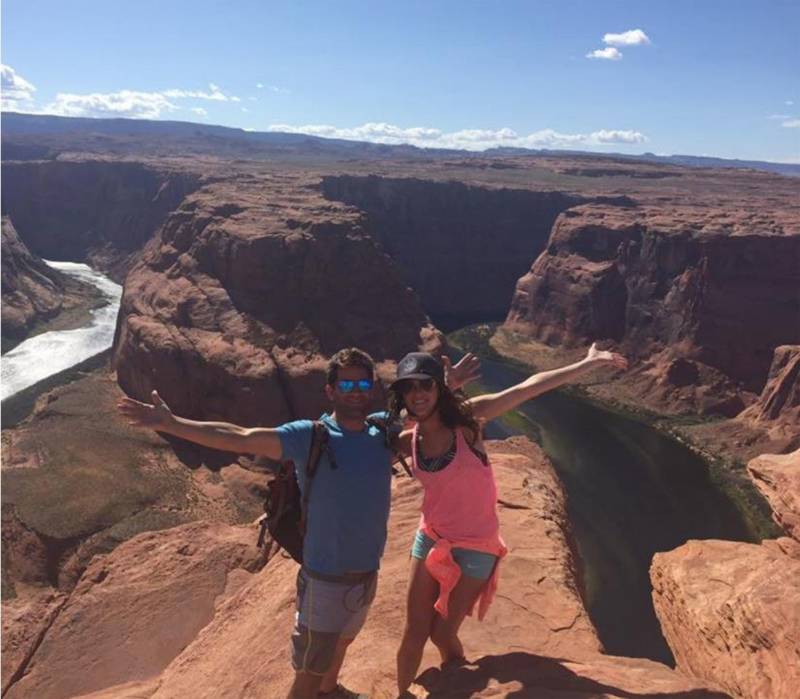 Investigators think that there could be more victims than just the two from 2016. When they went through Robicheaux’s phone, they found hundreds of videos of women who appear to be “past the point of consent,” according to The Washington Post.

Robicheaux first came into the spotlight in 2014 when he starred in an episode of the Bravo reality TV show “Online Dating Rituals of the American Male.” The show followed the good-looking and suave Robicheaux on his search for love.

“I am not looking for a party girl,” Robicheaux said in a voiceover on the show. “I just won the title of Orange County’s Most Eligible Bachelor. I am trying to find that amazing beautiful woman.”

The show recorded Robicheaux on a date and even then, his date noticed some red flags behind Robicheaux’s seemingly-perfect facade.

“He seems a little too perfect,” the woman told interviewers. “There might be some dark skeletons in that closet.”

Unfortunately, she was right. 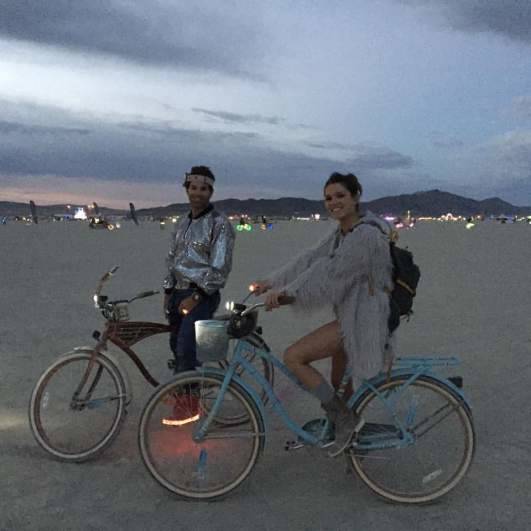 In the press conference, Rackauckas said that Robicheaux and Riley used their attractiveness to draw their victims in.

“We believe the defendants used their good looks and charms to lower the inhibitions of their potential prey,” he said. “We’ve all heard of a wolf dressed up in sheep’s clothing. Well, a wolf can wear scrubs or doctor’s clothing, or a wolf can be a beautiful woman.”

Both women alerted the Newport Beach Police Department after their alleged assaults in 2016, but it took law enforcement officials time to gather enough evidence to obtain a search warrant for Robicheaux’s apartment.

They finally did receive a warrant in January 2018. Robicheaux’s place was searched and illegal weapons, illegal substances, like the date-rape drug, ecstasy, and cocaine, were all found, according to The Washington Post.

If convicted of their crimes, Robicheaux can receive up to 40 years in prison and Riley could face up to 30 years and eight months, according to the press release. They have each been released on $100,000 bail.

According to a statement obtained by the Los Angeles Times, the attorneys for Robicheaux and Riley said that their clients vehemently deny the charges against them, saying:

“They have been aware of these accusations for a number of months and each of them will formally deny the truth of these allegations at their first opportunity in court. Dr. Robicheuax and Ms. Riley believe that such allegations do a disservice to, and dangerously undermine, the true victims of sexual assault, and they are eager to have the proper spotlight shed on this case in a public trial.”

Robicheaux and Riley are set to appear in court at the end of October.

Next, discover the horrifying story of William Bonin, who prowled over California’s freeway and left a wake of dead hitchhikers. After that, take a look inside California’s Children of God cult, which encouraged the sexual abuse of children.