The 5 Most Important Battles Of The Ancient Greek Wars

Greek Wars: Battle of Thermopylae, 480 BC 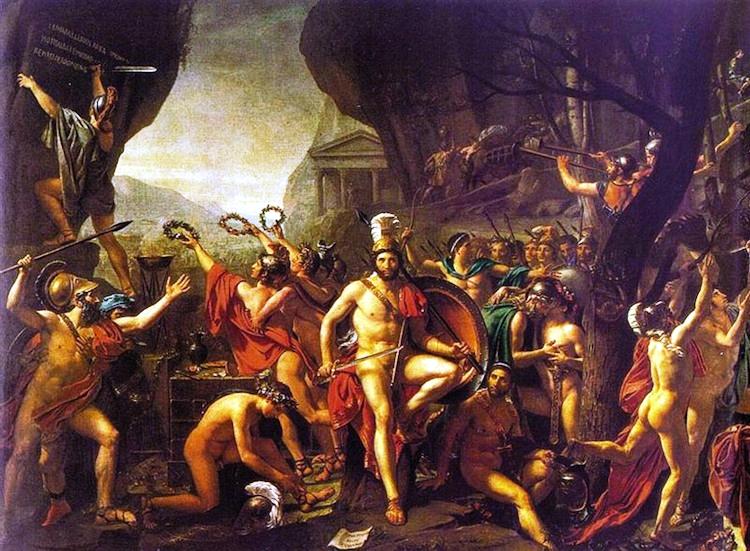 Another important battle of the Persian invasion, the Battle of Thermopylae has become the stuff of legends, cementing the Spartan name in the collective consciousness.

It was fought under the guidance of the Spartan King Leonidas and took place at the same time as the naval battle at Artemisium.

While a clash between a 7,000-strong Greek force and a 100,000 to 300,000-strong Persian force got underway, King Leonidas snuck a smaller force to block the only road that the Persians could use to enter the battlefield. 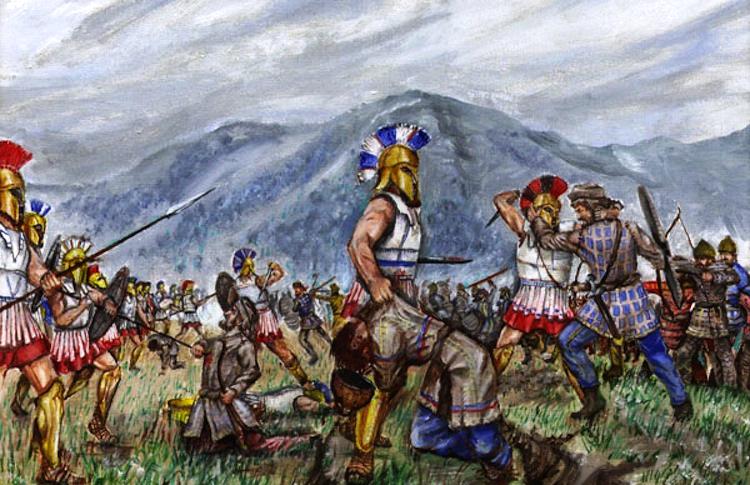 This plan backfired when, two days into the battle, the Greek army was betrayed when a local resident told the Persians about a small secret passage that led behind the Greek lines.

Learning of the betrayal, Leonidas led his group of fighters from the main entrance to the (formerly) secret passage to block the oncoming army.

Though Persia won the battle, the heroic deeds of the small group of fighters have been honored throughout history.