How H.A. Rey And Curious George Escaped The Nazis And Created A Classic

If author H.A. Rey hadn't avoided the Nazis in dramatic fashion, the world wouldn't even know about Curious George today. 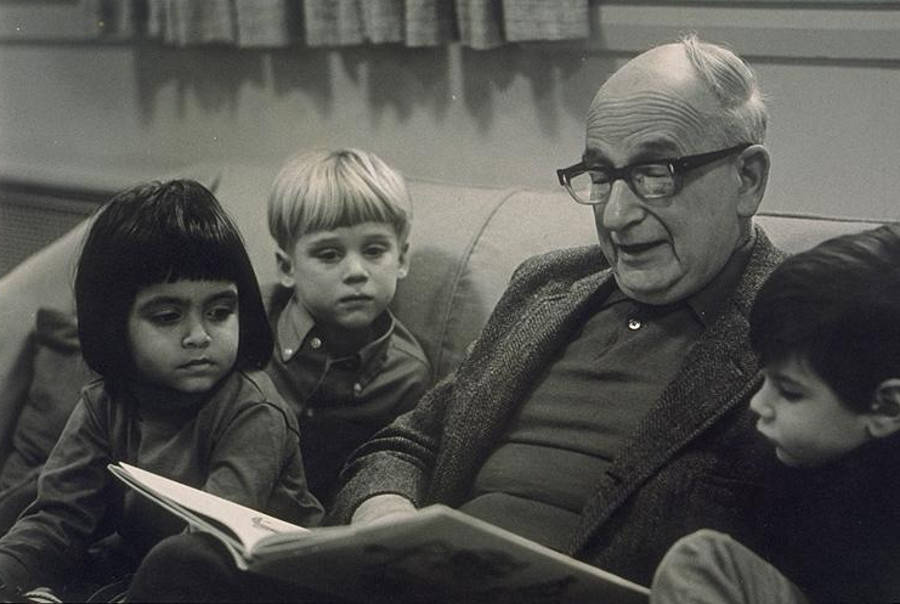 Curious George is obviously one of the most popular children’s book franchises in history, with some 30 million copies sold.

And yet, Curious George almost didn’t happen at all.

Hans Reyersbach and Margarete Waldstein, known more popularly as the husband-and-wife team of H.A. Rey and Margaret Rey, almost didn’t make it out of France as the Nazis invaded — and Curious George was almost lost forever.

The Reys were both artists from Hamburg, Germany (he was born in 1898, she was born in 1906), but they met in the mid-1930s in Brazil, where he’d gone for work and she’d gone to escape the rise of the Nazis. There in Brazil they fell in love, married, kept two monkeys as pets (the inspiration for George), and then honeymooned in Paris in 1935. The Reys then fell in love with Paris and stayed there on a permanent basis.

However, Adolf Hitler’s blitzkrieg rolled through Europe and into France soon after. Up to 3 million German soldiers crossed the border into France on May 10, 1940 and easily marched toward the French capital. By June 14, the Nazis arrived in Paris.

The Reys had waited too long to leave their beloved country. As Jews living in France, they knew they were in trouble if the reports of Hitler’s fury against the Jewish people were true. They didn’t want to leave the city they loved, but now, with time running out, they had no choice.

On June 10, 1940, Hitler’s troops were two days away from Paris. Hundreds of thousands of people were fleeing in every car and bicycle they could find. There weren’t any vehicles left, motorized or otherwise, for the Reys to use to leave Paris.

So H.A. Rey scrambled around the city to buy enough spare parts for two bicycles. He was only able to afford them thanks to a cash advance that the couple had received from their publishing deal for a planned series of illustrated books they’d devised called The Adventures of Fifi, about a monkey that always gets into trouble.

With the parts in hand, H.A. Rey constructed two working bikes from scratch.

At 5:30 a.m. on June 12, the Reys got in their bicycles and fled south as German planes flew overhead. The pair blended in with millions of other refugees, weighed down by as much luggage as they could carry. Within their belongings was a manuscript for Fifi, which H.A. Rey kept in his satchel.

On the way to Bayonne, the Reys took shelter in a stable and a farmhouse. At one point, a French official searched the satchel, perhaps because he was suspicious of their German accents. Upon seeing the manuscript for Fifi and realizing it was only a children’s book, he let the Reys pass.

And as lucky as the Reys were getting now in their escape, they didn’t even realize that fate had already intervened on their behalf years before and an ocean away.

One important detail that may have saved their lives in the escape was their Brazilian passports, which the couple maintained over the years. The two became Brazilian citizens when they moved there and got married.

These passports likely stopped French officials from discovering that the Reys were Germans, a fact that would likely have gotten them arrested and detained, or worse.

But with their Brazilian passports in hand, they made it out of France and into Spain and then Portugal, a journey of 1,000 miles, before boarding a boat back to Brazil.

Upon reaching their destination, H.A. Rey sent a telegram to his bank. “Have had a very narrow escape. Baggage all lost have not sufficient money in hand.”

Of course, what he also had in hand was his manuscript.

In October 1940, the Reys found their way to New York City. Their only real asset was the Fifi manuscript. The couple soon went to Houghton Mifflin, which bought the manuscript for $1,000 and an additional three stories. The only stipulation was that they change the name of Fifi to George. 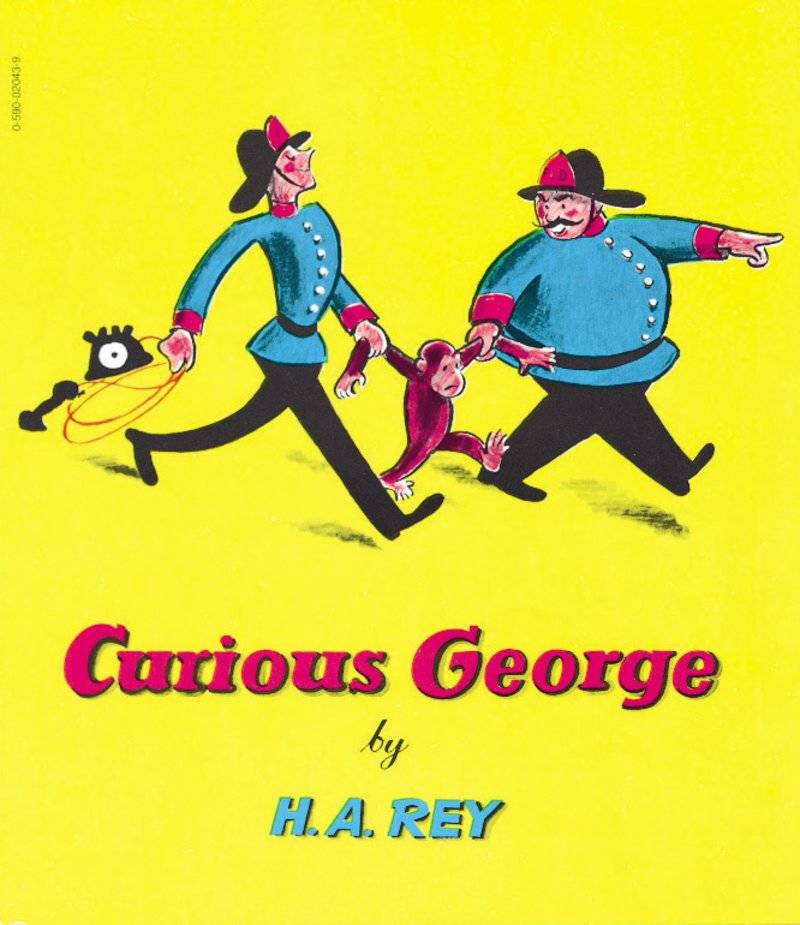 The newly-christened Curious George was an instant success. Amid the chaos and horrific news coming from Europe, and then the Japanese bombing of Pearl Harbor, kids and adults alike relished these stories of a cute monkey getting into adorable adventures.

Teven today, some 70 years later, the world would be a bleaker place if the Reys and their manuscript had not escaped the Nazis by the narrowest of margins.

After this look at H.A. Rey and Curious George, read up on the little-known story of Theodor Geisel a.k.a. Dr. Seuss. Then, check out some interesting facts about Roald Dahl that’ll leave you surprised.