7 Roald Dahl Facts You Should Know 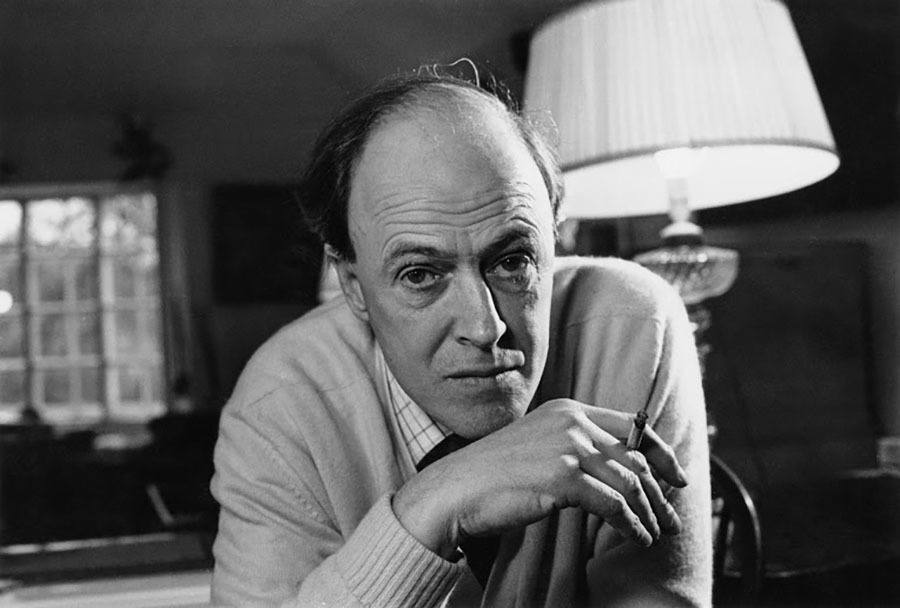 He introduced the world to Matilda, Charlie, James, and the BFG. And while the main characters forged by Roald Dahl’s feverish imagination are nothing short of sweet, the circumstances they face are decidedly less so. The cruelties of chance shape the plights of his child protagonists, with perseverance — and a will to hope — serving as the only ways they can see their way through their worldly troubles.

The revered children’s book author himself was not immune from the cold, consequential gaze of chance, either. Indeed, much of Dahl’s life was marked by misfortune, some of it exacerbated by his own decisions. With that in mind, here are some surprising Roald Dahl facts that you may not already know:

Roald Dahl Facts: Had the English gotten their way, Dahl would have never existed. 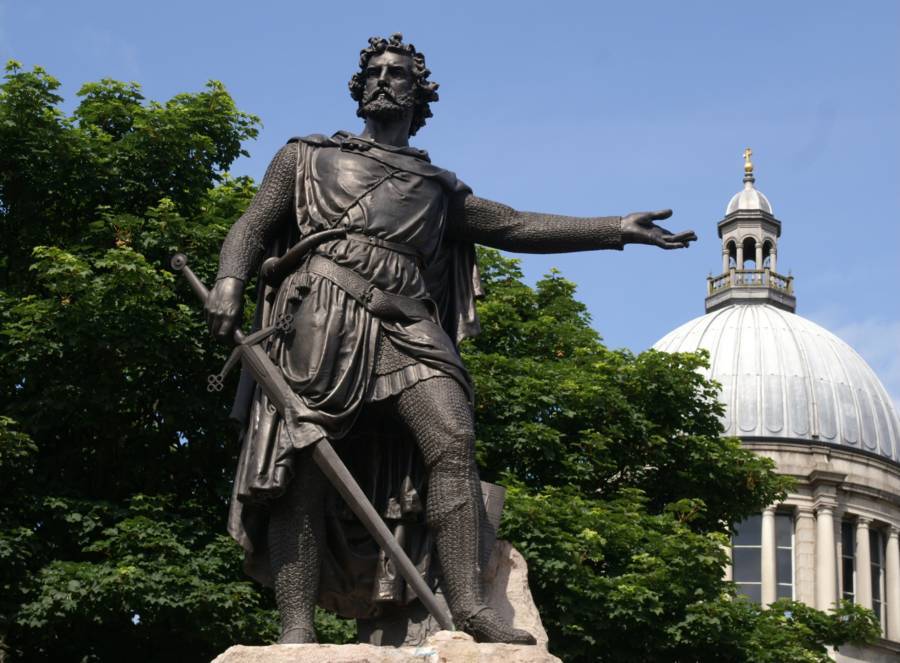 Dahl’s mother, Sofie Magdalene Hesselberg, hailed from the Wallace family — the same Wallace family which produced the medieval Scottish hero William Wallace. For those unfamiliar, Wallace led Scotland in its 13th century wars for independence. He died in the fight to do so, and while the English attempted to exterminate the remaining Wallace clan and squash the possibility of future uprisings, some Wallaces escaped to Norway. There, they established the Norwegian Wallaces, a family which survives today.

And though Dahl — born in Britain to two Norwegian parents — did not highlight his “Britishness” much, biographer Donald Sturrock writes that “[he] was immensely proud of the family tree that showed his direct lineage to the rebel leader,” adding that Wallace was “the one British ancestor he did publicly acknowledge.”

Dahl lost most of his family as a little boy — and nearly his nose. 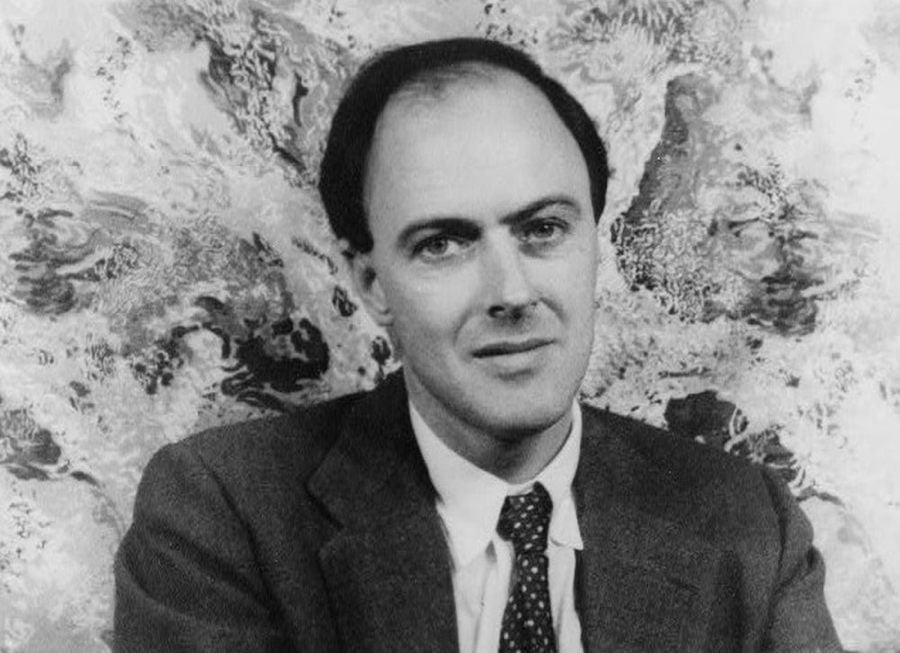 By the age of four, Roald Dahl had already lost his sister and his father. His older sister, Astri, seven, died suddenly of appendicitis in 1920. According to Dahl, his father, Harald, was so devastated by Astri’s passing that he himself died of pneumonia a few months later.

Wrote Dahl in Boy, “[Astri’s] sudden death left him literally speechless for days afterwards. He was so overwhelmed with grief that when he himself went down with pneumonia a month or so afterwards, he did not much care whether he lived or died.”

Years later, Dahl almost lost his nose in a car wreck. Riding in the car with his family, the vehicle crashed into a hedge, hurling everyone toward the windshield. Dahl’s nose was almost entirely sliced off, and in fact only stayed on because his mother held it in place as they made their way to the doctor, who sewed it back on.