7 Roald Dahl Facts You Should Know

Roald Dahl Facts: He nearly died in a plane crash. 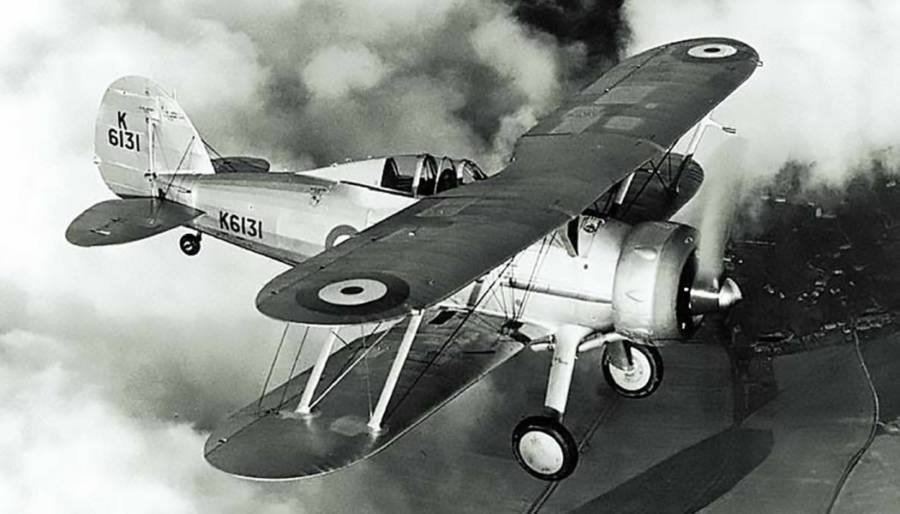 In his early 20s, Dahl completed flight training and joined World War II as a pilot. In 1940, officers told the young Dahl to accompany the No. 80 Squadron in its endeavors in northeast Africa. There, on the border between Egypt and Libya, Dahl took off on a nearly fatal flight. According to the official Squadron report, the pilot “made an unsuccessful forced landing and the aircraft burst into flames.”

But as Dahl biographer Jeremy Treglown wrote, the worst of the trip transpired after the crash landing. Dahl’s plane struck a boulder, lurching forward and causing Dahl to hit a metal reflector, fracturing his skull and pushing his nose back into his face. Dahl, badly battered, managed to make it out of the plane — which was still firing 50 rounds of ammunition — moments before the aircraft caught fire and combusted.

Dahl would later write that it wasn’t bravery but a “tendency to remain conscious” that allowed him to survive the crash, though just barely. After the crash, doctors treated Dahl, temporarily blind, for burns, severe concussion and spinal trauma.

He nearly lost his entire family as an adult. 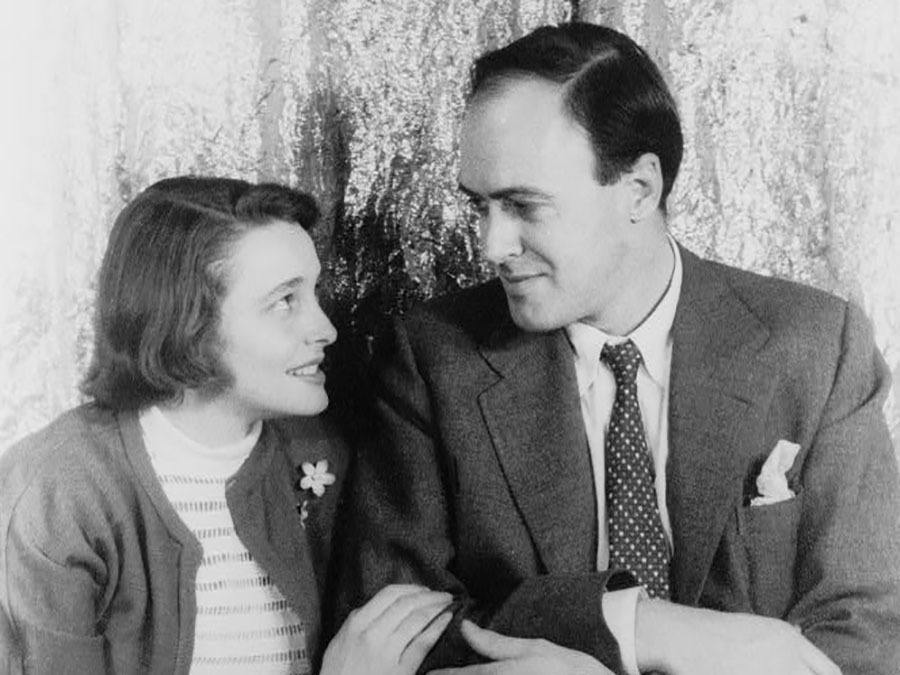 As with his childhood, Dahl’s adult life was marked with family trauma. In 1960, a terrible car accident nearly took the life of his son, Theo, then four months old. A taxi careened into the bassinet holding him, causing the baby and the carriage to fly 40 feet in the air until crashing into a parked bus.

Theo’s skull was shattered, and at a New York City hospital, doctors diagnosed Theo with traumatic hydrocephalus (commonly known as “water on the brain”), which describes a painful buildup of spinocerebral fluid in the skull.

In 1962, Dahl lost his seven-year-old daughter, Olivia, to measles. Perhaps the most devastating aspect of it was that Olivia appeared to be recovering when she died. As Dahl wrote in a 1986 essay:

“One morning, when she was well on the road to recovery, I was sitting on her bed showing her how to fashion little animals out of coloured pipe-cleaners, and when it came to her turn to make one herself, I noticed that her fingers and her mind were not working together and she couldn’t do anything. ‘Are you feeling all right?’ I asked her. ‘I feel all sleepy,’ she said. In an hour, she was unconscious. In twelve hours she was dead.”

The death overtook Dahl in many respects, including his ability to write. As he told publisher Alfred Knopf in 1963, “I feel right now as though I’ll never in my life do any more! I simply cannot seem to get started again.”

Three years later, his wife, Patricia Neal, suffered a brain aneurysm. After doctors operated to remove three clots from her brain, Neal was in a coma for three weeks. When she awoke, she was unable to walk, partially blind, and had a very difficult time speaking.

Dahl left an impact in the world of medicine. 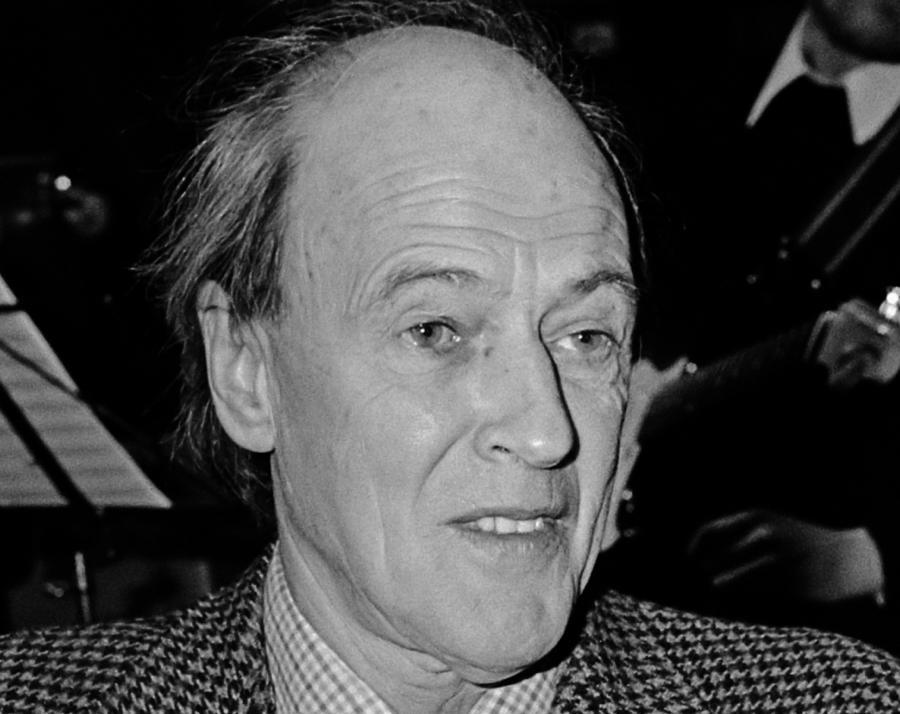 Hard times can catalyze innovation, which for Dahl meant making multiple contributions to the medical field. When taking care of his son Theo’s hydrocephalus in the early ’60s, he became concerned about the shunts used to drain excess fluid from the head. At the time, the shunts would jam frequently, which could lead to blindness and brain damage.

Working with neurosurgeon Kenneth Till and hydraulic engineer Stanley Wade, Dahl helped invent a valve — later named the Wade-Dahl-Till valve — that would replace the shunt. While Theo had healed enough not to need the valve by the time it was perfected, the valve would help thousands of other children around the world with the condition. The trio decided not to accept any profit from the invention.

Following Neal’s stroke, Dahl personally oversaw her rehabilitation program — which some have described as grueling, and even cruel. Dahl, aware that as a stroke victim Neal had only a year to attempt to relearn basic skills, insisted that she ask for things by their proper names, or not have them at all. He also insisted that she go to military training facilities to expedite recovery.

“[Dahl] pushed me to go to a military hospital for exercises and swimming,” Neal told People. “And he pushed me back into acting. I had no confidence at all after the stroke, but my husband insisted.”

Neal, ten months after working under Dahl’s rigorous rehabilitation program, was able to return to acting once more. Her only remaining impairment was a loss of vision in her right away. Dahl’s method, in spite of its rigidity, quickly became standard practice for recovering stroke victims.