In the last three months, bees in Brazil have been dying en masse after being exposed to toxic pesticides that are banned elsewhere. 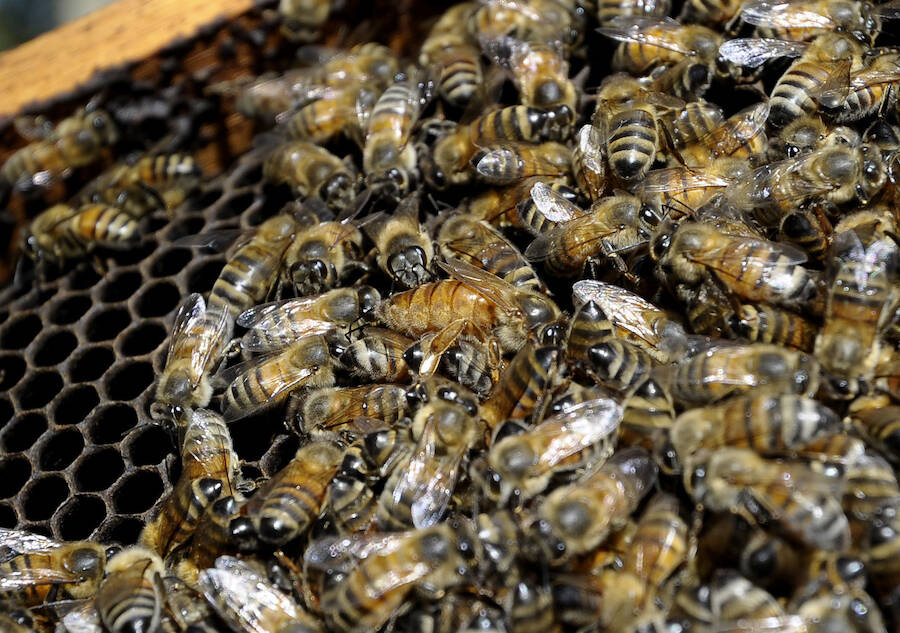 Juan Mabromata/AFP/Getty ImagesLab results show that many of the dead bees in Brazil died from pesticides containing neonicotinoids and fipronil.

A mass wave of dead bees in Brazil has sparked concern among environmentalists. As reported by Bloomberg, roughly 500 million bees have dropped dead in the Latin American country over the last three months.

The massive die-off is a huge concern given that bees as pollinators are integral to maintain our ecosystem’s health. But what’s worse — perhaps even more so than millions of dead bees — is the fact that the massive die-off could have been prevented.

Environmentalists suspect that the recent influx of newly-registered pesticides allowed in Brazil have contributed to the wave of dead bees.

As a nation that relies heavily on agriculture (about 18 percent of Brazil’s economy comes from its agriculture sector), Brazil is now the biggest buyer of pesticides in the world. The country’s penchant for dangerous pesticides has gotten worse under the administration of recently elected President Jair Bolsonaro, who is an outspoken opponent of environmental efforts.

Since Bolsonaro came into office in January, Brazil has permitted sales of 290 types of pesticides — signifying a 27 percent increase over the same period last year.

“This is your government,” Bolsonaro promised lawmakers from the agriculture caucus during his campaign. Now, it looks like Bolsonaro is making good on his word by relaxing the regulations around pesticide approvals and use.

The latest food-safety report from Brazil’s health watchdog, Anvisa, found that 20 percent of samples examined contained pesticide residues above the levels permitted by regulations. The watchdog also discovered traces of unauthorized pesticides in its samples, even without testing for glyphosate, Brazil’s best-selling pesticide that has been banned in other countries.

Meanwhile, lab results from the dead bees have revealed pesticides with neonicotinoids and fipronil — which are also banned in Europe — as the main cause of death for the bees in Brazil.

Although it may be easier to pinpoint the blame on one individual, an investigation by Greenpeace’s Unearthed shows that the bee devastation in Brazil has been years in the making. At least 193 weedkillers and pesticides containing chemicals banned in Europe were successfully registered in Brazil in the last three years alone. 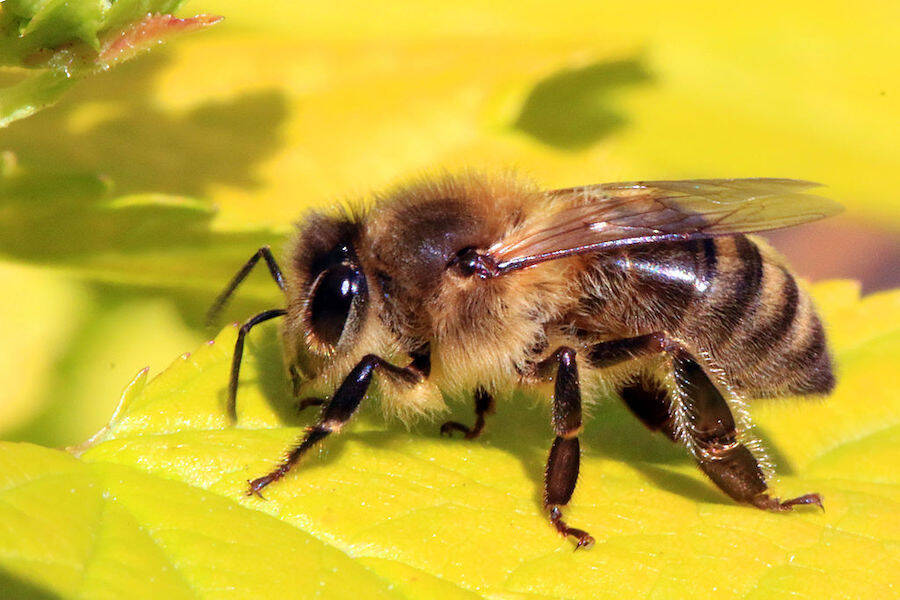 Wikimedia CommonsMaintaining the world’s declining bee population has become a critical concern among scientists and environmentalists.

And the consequences of that are being witnessed now. Aldo Machado, vice president of Brazil’s Rio Grande do Sul beekeeping association, said that his bee colony died out within 48 hours after the first cases of dead bees began. to pop up in Brazil’s southern states.

“They started dying en masse,” Machado told Bloomberg. It’s a deadly cycle that is difficult to stop since, “as soon as the healthy bees began clearing the dying bees out of the hives, they became contaminated.”

But bees are not the only ones that will suffer from this toxic stream of chemicals seeping into Brazilian produce.

“The death of all these bees is a sign that we’re being poisoned,” Carlos Alberto Bastos, president of the Apiculturist Association of Brazil’s Federal District, said. Roughly 40 percent of Brazil’s pesticides have been found to be “highly or extremely toxic,” so it’s only a matter of time until these pesticides find themselves in the food supply.

In 2018, Brazil’s health ministry reported 15,018 cases of agricultural pesticide poisoning. The unbelievable number, the ministry admitted, was likely an underestimate.

Health issues caused by pesticide poisoning can be debilitating, including constant vomiting, heavy constipation, swelling skin, and even impaired vision. These symptoms are appearing in many farmhands like Andresa Batista, who received 40,000 Brazilian reals (or $9,800) in an out-of-court settlement against the company Dupont do Brasil S.A. when she was no longer able to work because of the effects of being exposed to pesticides while working.

“That day, our lives ended,” Batista said of her farm colleagues who’ve suffered the same fate after working in fields covered in toxic chemicals. “We’re not the same people we were before.”

Now that you’ve learned about the millions of bees dying in Brazil due to exposure to toxic pesticides, read about the cruel lab experiment that force-fed pesticide to 36 beagle pups so researchers could examine their corpses. Next, learn about the rare half-male, half-female cardinal bird that scientists found in Pennsylvania.