9 Chilling Murders That Happened On Halloween, From Ted Bundy To Pixy Stix Laced With Cyanide

Whether it was serial killers prowling the streets or parents killing their children in their own homes, these are some of the most disturbing murders ever committed on Halloween.

For many, October 31st is an occasion to dress up, eat candy, and celebrate the macabre. But as the most disturbing Halloween murders from history prove, this ghoulish holiday can sometimes turn gruesome in a way that’s all too real.

Below, discover the stories behind nine murders that took place on the scariest day of the year. These grisly killings include the mysterious death of a Connecticut teenager who may have been killed by a Kennedy family relative, a nine-year-old trick-or-treater brutally murdered by her neighbor, and victims of serial murderers like Ted Bundy and the Toolbox Killers.

While the monsters that show up in Halloween costumes and movies each year may not actually exist, these Halloween murders prove that there are indeed real monsters out there. 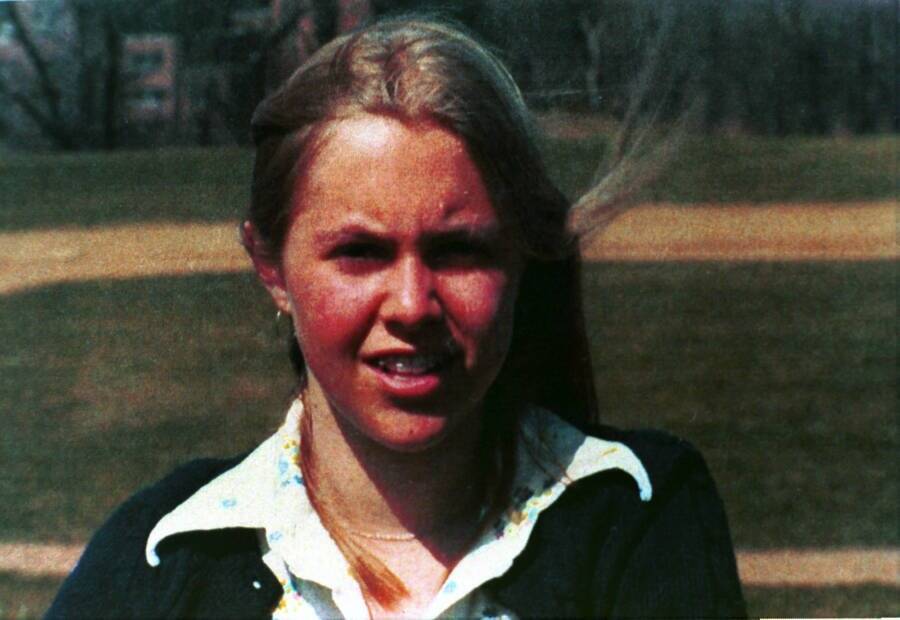 On Halloween in 1975, 15-year-old Martha Moxley was found dead on her family’s property in the affluent neighborhood of Belle Haven in Greenwich, Connecticut. As the years passed, her family came to suspect that she’d been murdered by their teenage neighbor, Michael Skakel.

Michael, the nephew of Robert Kennedy’s wife Ethel (née Skakel), had spent Oct. 30, 1975 with Moxley and his 17-year-old brother, Tommy. Though Moxley had spent time with the brothers in the past, she’d expressed some annoyance with them in her diary.

“Michael was so totally out of it that he was being a real a—hole in his actions & words,” Moxley wrote on Sept. 19, weeks before her murder. Complaining that Michael accused her of leading Tommy on, she added: “I really have to stop going over there.” 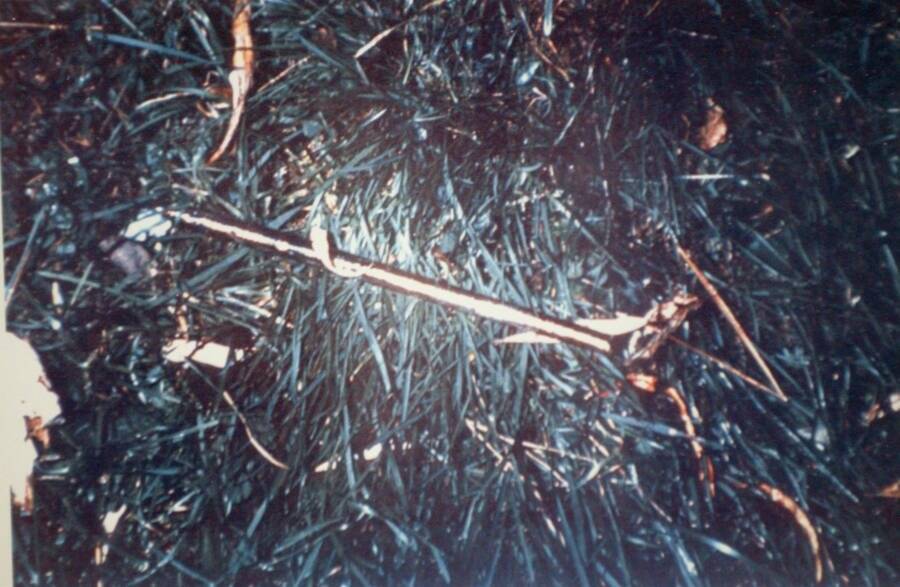 On Oct. 30, however, Moxley spent most of the evening with Tommy and Michael. According to CBS News, Michael later claimed that he left his brother and Moxley around 9:30 p.m. to go to his cousin’s house. Tommy insisted that he left Moxley — alive — shortly afterward.

But on Halloween the next day, Moxley was found dead under a tree in her backyard. She’d been bludgeoned and stabbed with a Toney Penna golf club to such an extent that the club had shattered. And as investigators searched the scene, they found a matching golf club on the Skakel property.

That said, it took time for suspicion to fall on Michael Skakel. In 1995, a leaked document showed that Michael had taken a detour from his cousin’s house on the night Moxley died. As he admitted to investigators, he’d climbed a tree outside Moxley’s bedroom window and masturbated.

Skakel had also apparently told classmates at the Élan School, an educational institution for “troubled” teens, that he’d killed Moxley. But though Skakel was convicted in 2002 of murdering Moxley, a series of trials later found that Skakel’s legal counsel had been inadequate.

“I am sure that Michael is the young man who swung the golf club,” Martha’s mother said. “There’s no doubt in my mind about that.”