A new study found that sales of owls, an endangered species, have skyrocketed since the books and movies premiered. 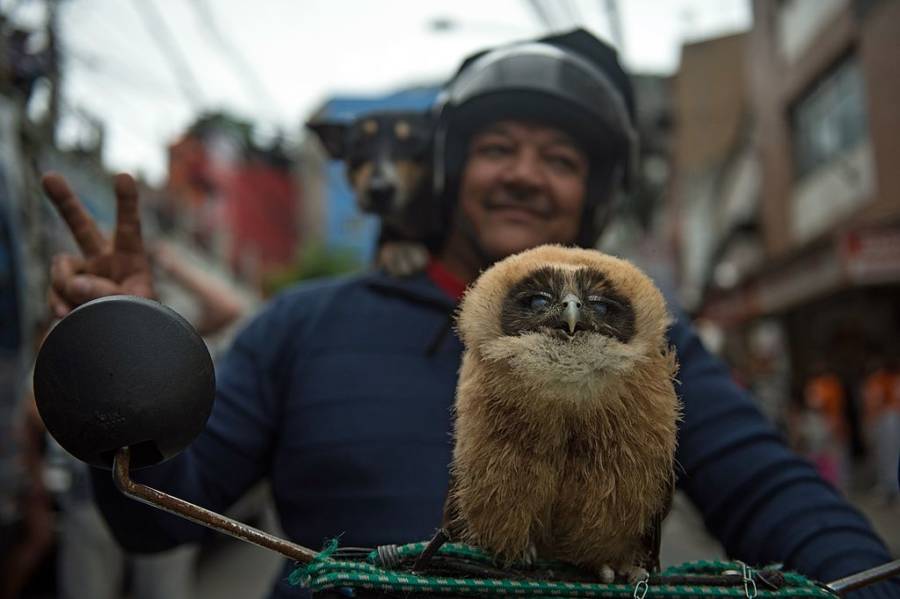 It’s no secret that hardcore Harry Potter fans are kind of crazy.

These are the people who wear cloaks and pillow cases while waving sticks around outside bookstores and movie theaters. They chase soccer balls with broomsticks between their legs and celebrate the fictional protagonist’s birthday like it’s a national holiday.

But that craziness is taken to a whole new level when it endangers an entire species of animals.

The sale of wild-caught owls has skyrocketed in the two decades since the first book was released, according to a recent study in Global Ecology and Conservation.

The report’s authors think that this has something to do with the loving relationship depicted between several of the book’s characters and their feathered friends, who helpfully deliver their mail and save them from deathly spells.

The research, which looked at bird markets in Indonesia, found that owl sales before 2001 (when the first Harry Potter book and movie premiered in Indonesia) were consistently in the low hundreds.

Even the name of the animal — specifically the snowy owls that look like Harry’s pet, Hedwig — has been changed to suit its association with Harry Potter mania. 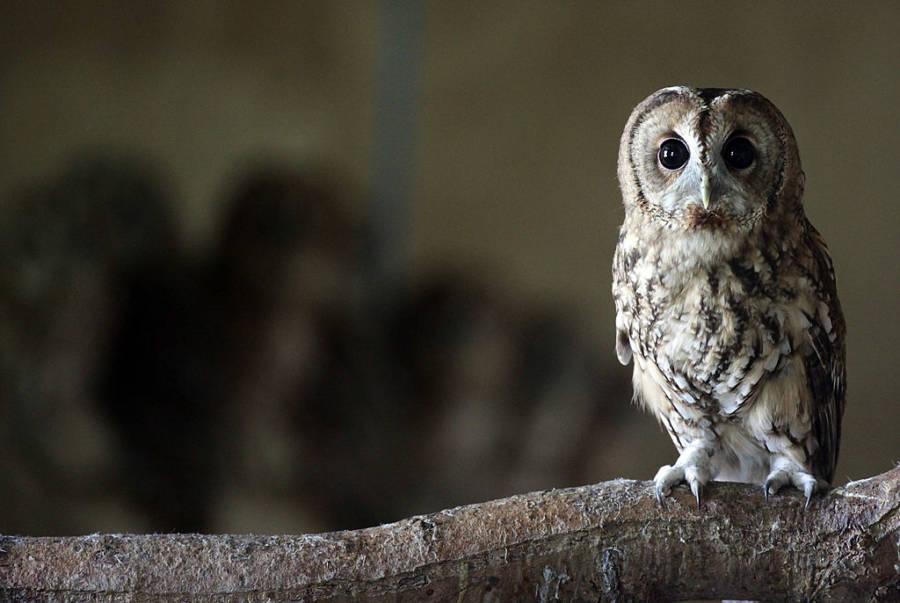 “The overall popularity of owls as pets in Indonesia has risen to such an extent that it may imperil the conservation of some of the less abundant species,” the report’s authors wrote. “Inclusion of owls on Indonesia’s protected species list, alongside all diurnal raptors, may be a first step to mitigate the negative effects of this emerging trend.”

The authors found that the birds can be purchased for $6 to $30 in Indonesia, a surprisingly cheap price for endangered creatures that are illegal to sell.

This isn’t the first time pop culture has made waves in the pet world, the report notes.

The Disney movie 101 Dalmations resulted in the purchase of the spotted purebreds increasing more than six-fold, the Jurassic Park movies led to a three-year spike in green iguana purchases, and Finding Nemo got four different species of clown fish added to the most imported fish list.

The trend is particularly alarming in this instance, though, because the nocturnal owl population is difficult for researchers to collect data on and because owls do not normally do well as pets.

Though they are pretty crazy cute, as seen in this video:

Nevertheless, owls are carnivores, so pet owners would have to deal with a lot of rodent carcasses. They also need a lot of space to spread their wings and are likely to tear whatever place you put them in to shreds with their sharp talons.

Also, they’re nocturnal, so they won’t want to hang out with you during the daytime — and they poop everywhere. Plus, in most countries, they’re illegal to keep as pets.

But if all of that’s not enough to convince fans of the Wizarding World, maybe they’ll listen to the Harry Potter queen herself: book author J.K. Rowling.

“If anybody has been influenced by my books to think an owl would be happiest shut in a small cage and kept in a house, I would like to take this opportunity to say as forcefully as I can: You are wrong,” she said.

“The owls in Harry Potter books were never intended to portray the true behavior or preference of real owls. If your owl-mania seeks concrete expression, why not sponsor an owl at a bird sanctuary where you can visit and know that you have secured him or her a happy, healthy life.”

Next, watch this rescued owl hug the man who saved her life. Then, meet the world’s oldest wild bird, who recently had a baby at the age of 66.