Harvey Marcelin, who spent decades in prison for murdering two women, is the prime suspect in the murder and dismemberment of 68-year-old Susan Leyden. 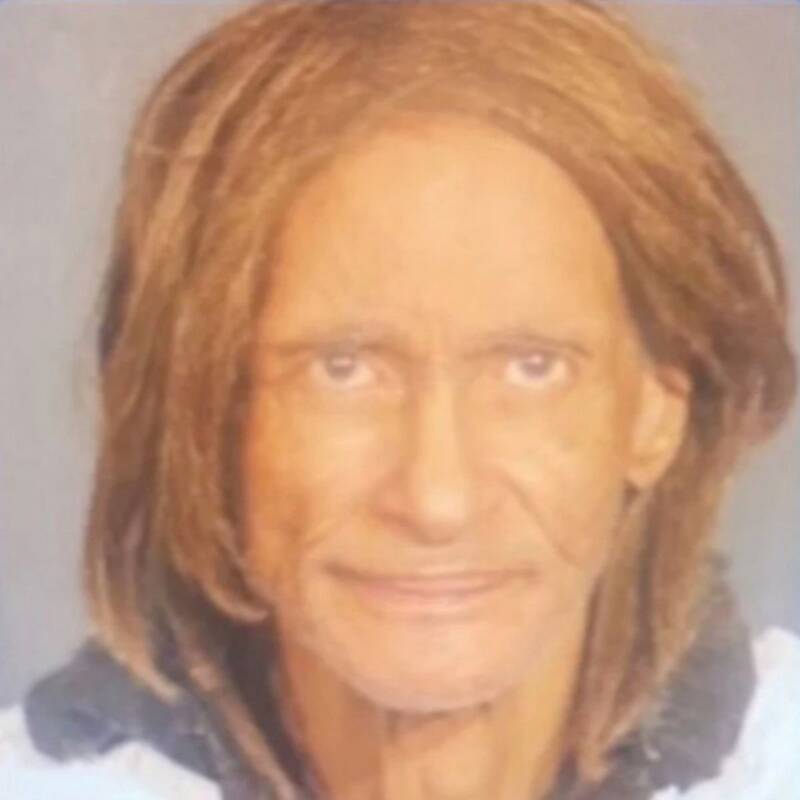 NYPDHarvey Marcelin, 83, spent more than 50 years in prison for other murders.

A week ago, a man walking home in Brooklyn, New York, noticed a garbage bag outside a pawn shop. He peeked inside — and found a woman’s torso. Now, police say that they’ve identified Harvey Marcelin, 83, as the prime suspect in this grisly murder.

Marcelin, who identifies as a transgender woman, left a trail that police followed to her Cypress Hills apartment. She was caught on tape dumping body parts, a human head and electric saw were found in her home, and the victim, 68-year-old Susan Leyden, was last seen entering Marcelin’s building.

Leyden was recorded pulling a “multi-colored bag with a flower decal” on surveillance footage reviewed by police. But though she never exited Marcelin’s building, Marcelin was later caught on tape walking out of her home with the same bag.

As of now, the investigation into this shocking slaying is ongoing. But Marcelin has been convicted of murder before — twice — and spent 50 years serving time for killing previous girlfriends. 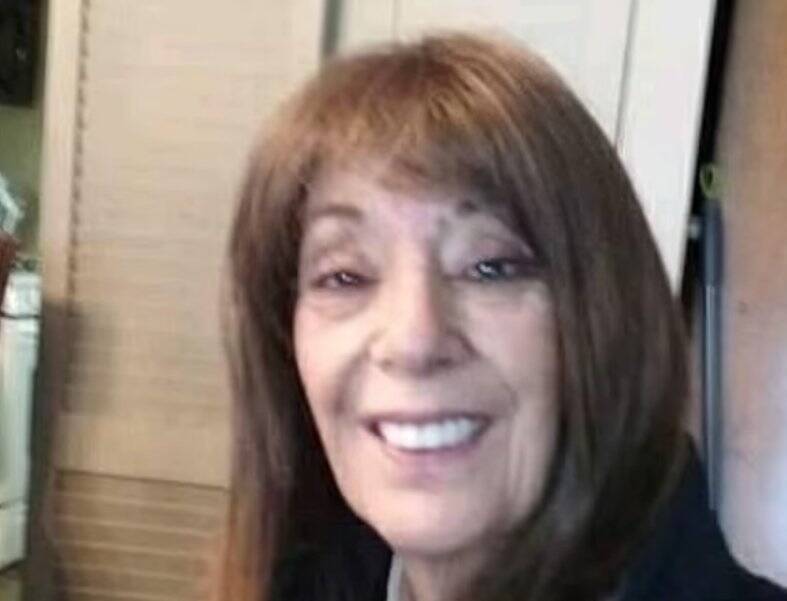 On April 18, 1963, Marcelin shot and killed her live-in girlfriend, Jacqueline Bonds, after Bonds told Marcelin she wanted to leave her. Convicted of first-degree murder and sentenced to 20 years to life, Marcelin spent two decades in prison before walking free in 1984. But it didn’t take her long to kill again.

A year later, she stabbed another girlfriend to death. Then, in an eerie foreshadowing of Leyden’s murder, Marcelin put her victim’s body in a garbage bag and dumped it near Central Park. She was found guilty of first-degree manslaughter in this case and sentenced to six to 12 years in prison.

Marcelin was also denied parole numerous times, including in 1991, 1993, 1995, and 1997. At her 1997 parole hearing, Marcelin admitted that she had “a problem with women.” In that instance, the parole board denied Marcelin’s release because “[the] petitioner could not remain at liberty without violating the law and his release at this time would not be compatible with the welfare of society.”

But in late 2019, Harvey Marcelin was released from the Cayuga Correctional Facility. 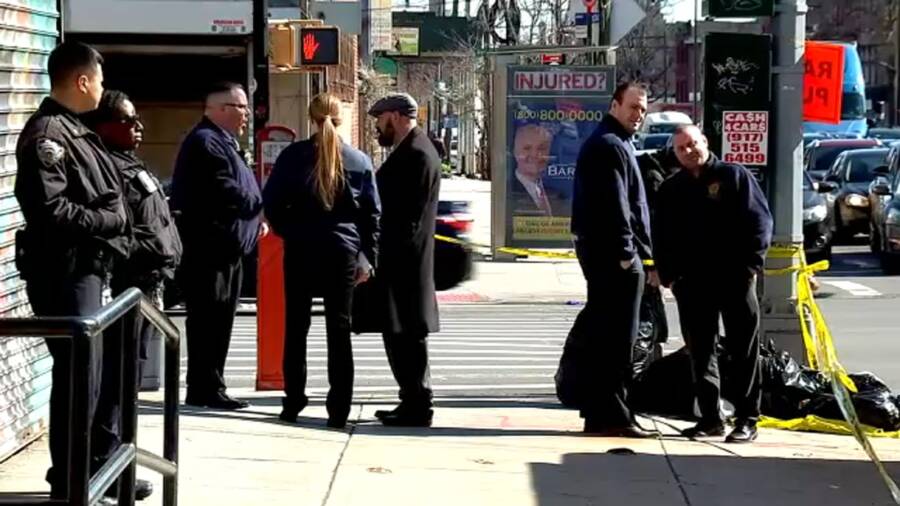 TwitterPolice stand at the corner of Atlantic and Pennsylvania avenues in Brooklyn, New York, hours after a woman’s dismembered torso was found in a garbage bag outside a pawn shop.

Not much is known about Susan Leyden, however. She hailed from Teaneck, New Jersey, and was apparently living at an LGBTQ shelter in Brooklyn’s Clinton Hill neighborhood at the time of her death.

For now, even Leyden’s cause of death is unclear, as the medical examiner is still planning to conduct an autopsy. It does seem that she had some kind of relationship with Marcelin — and that Marcelin was probably the last person to see her alive.

But as disturbing as this case is, the murder of Susan Leyden seems to be part of a larger trend of increasing crime in metropolitan areas like New York City. As noted by the Daily Mail, New York has seen a spike in assaults, shootings, and rapes this year. As of March 2022, the city has already seen 66 murders — compared to 67 in all of 2021.

The case against Harvey Marcelin will move forward soon. She is currently being held without bail at Rikers Island and will be represented by Legal Aid. The case against her is set to continue on March 10, 2022 at the Brooklyn Supreme Court, though Marcelin is not expected to be in attendance.

After reading about Harvey Marcelin, discover the grisly story of Taylor Schabusiness, who dismembered her lover after a meth-fueled sex game. Or, see how serial killer Bruce McArthur hid the body parts of his victims in potted plants.