The True Story Of Hattori Hanzō: From 16th-Century Japan To ‘Kill Bill’

Legendary samurai warrior Hattori Hanzō, known as "Demon Hanzō," fought like hell to make sure his clan ruled over a united Japan. 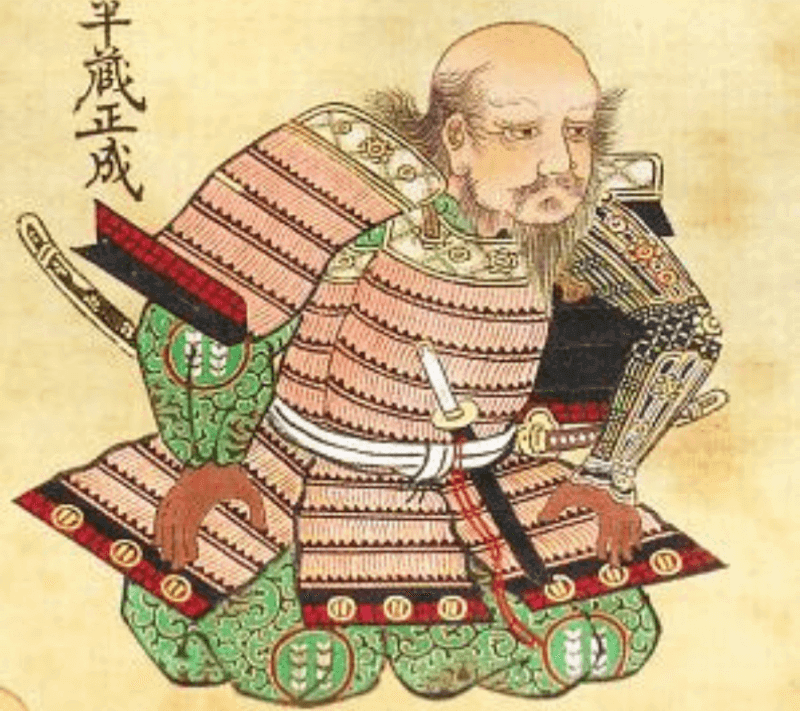 Wikimedia CommonsA portrait of Hattori Hanzō from the 17th century.

In the films, the protagonist procures her deathly sword from a man with the same name. He was once an accomplished swordsmith, but, at the time of the film’s events, he’s retired to become a sushi chef in Okinawa, Japan.

Over the course of the first film, Uma Thurman’s protagonist persuades Hattori Hanzō to come out of retirement and make her the finest sword in history, which she intends to use to – spoiler alert – kill Bill.

While the events of Kill Bill are fictional, the basis for the legendary swordsmith is based — to an extent — in reality.

There really was a man named Hattori Hanzō, and he really did do magnificent sword work — though he wasn’t known to have forged any of his blades himself. Rather, he was a legendary 16th-century samurai.

We don’t know much about the real-life Hanzō, but we do know that he knew his way around a katana. Let’s take a look and the life of this famous fighter.

Though Tarantino’s Hattori Hanzō was introduced as an old man, the real Hanzō began training as a samurai in his childhood.

Born around the year 1542 in Japan’s old Mikawa Province, Hanzō began his training at age eight on Mount Kurama, north of Kyoto. He proved his skills at an early age, becoming a samurai of the Matsudaira clan (later the Tokugawa clan) at age 18.

Two years prior, he made his battlefield debut, leading 60 ninja as they raided Udo Castle in the middle of the night. From there, he proved himself even further when he rescued the daughters of his clan’s leader from enemy hostage-takers.

Over the next several decades, he continued to fight in historic battles, laying siege to Kakegawa Castle and serving with distinction during the battles of Anegawa in 1570 and Mikatagahara in 1572.

Outside of battle, Hanzō made a name for himself amongst the local battle leaders. As skilled as he was in the ways of the samurai, he was also skilled politically and had a strategic mind as sharp as his blades.

During the regime of the Imagawa, Hanzō helped his clan’s leader, the shogun Tokugawa Ieyasu, rise to power by undermining rival families. He observed them and began to understand how they operated on a social and political level, and he even figured out the safest and easiest way to rescue Ieyasu’s sons and wife from a hostage situation.

In battle, and indeed throughout his life, Hanzō was ruthless in both his battle tactics and loyalty to his leader. His prowess in battle earned him the nickname Oni no Hanzō, or “Demon Hanzō,” as he stalked those he intended to kill like a demon haunts its victims.

But in times of need, he was seen as a sort of Samurai Moses, for his inclination toward helping those in need across difficult terrain, especially future shogun Tokugawa Ieyasu and his family.

During the tumultuous years marking Ieyasu’s rise to power, Hattori Hanzō served not only in his regiment but as a sort of head servant or second-in-command. He enlisted men from other downtrodden clans, and those they were hoping to help to protect the samurai leader. Despite his demonic inclination, it appeared Hanzō had a soft spot for his master.

And, indeed, when Tokugawa Ieyasu’s elder son Nobuyasu was accused of treason and ordered to commit seppuku — suicide by self-disembowelment — Hanzō was assigned to step in and behead him if the suicide was unsuccessful.

But Hanzō was too choked up — and too loyal to the family he served — to perform the beheading. Normally, his refusal to act would have incurred a severe punishment, possibly death. But Ieyasu spared him.

As the old Japanese saying goes: “Even a demon can shed tears.”

Hattori Hanzō died at the young age of 55. Some say he collapsed suddenly while hunting. But there’s a much more fascinating story of his death — which is probably just a myth.

As the story goes, Ieyasu sent Hanzō, his best ninja, to settle the score with his greatest rival, the pirate-ninja Fūma Kotarō. Hanzō and his men tracked Kotarō by sea for years, until finally finding one of his clan’s boats in an inlet and hoping to capture it.

But it was a trap. According to legend, Kotarō had poured oil all around the harbor where Hanzō and his clan’s boats were now stationed and set it aflame. Hanzō died in the fire.

The fact that he spent the last few years of his life in relative seclusion, living as a monk under the name of “Sainen.” People accused him of being a supernatural entity, capable of teleportation, psychokinesis, and precognition. 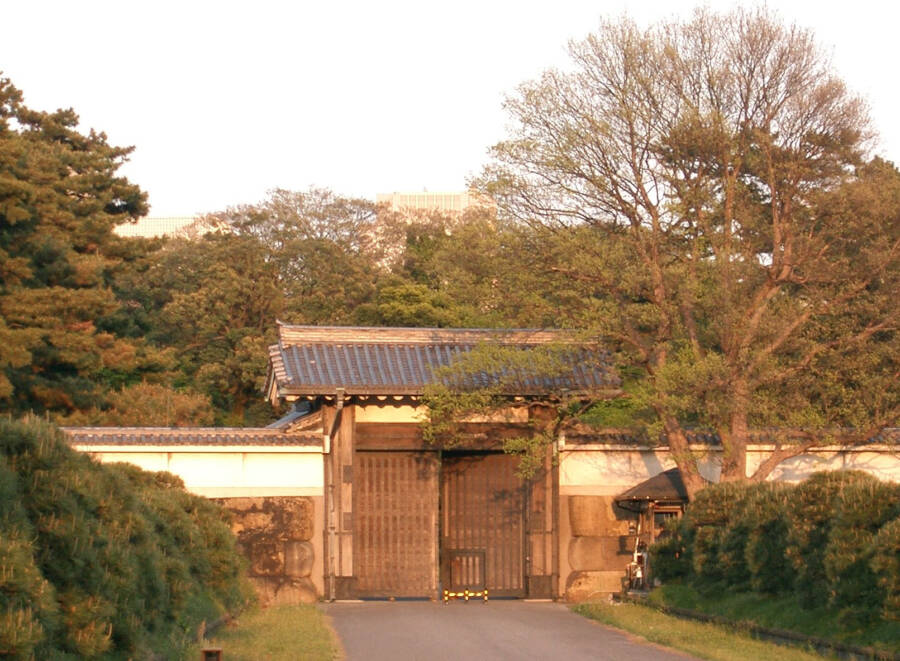 Despite those rumors, he was most likely just a gifted fighter, capable of impressive feats, skilled in military tactics, and guided by fierce loyalty.

Today, Hattori Hanzō’s legend lives on. Not only has he been immortalized in pop culture (played repeatedly by the actor Sonny Chiba, both in the Japanese television show Shadow Warriors and in Tarantino’s Kill Bill films), but his name lines the streets of Tokyo. From Hanzō’s gate at the Tokyo Imperial Palace to the Hanzōmon subway line, which runs out of Hanzōmon Station, Hanzō’s presence is still felt to this day. There’s even a line of fancy hair shears named after him.

And, at the Sainen-ji temple cemetery in Yotsuya, Tokyo, where his remains lie along with his favorite battle spear and helmet, he can be visited by those who know him from Kill Bill, and those who simply relish samurai history.

After reading about the legendary samurai, Hattori Hanzō, read about the shocking assassination of Inejiro Asanuma, who was killed on-camera by a samurai-sword-wielding 17-year-old. Then, learn about the history of theOnna-Bugeisha, ancient Japan’s badass female samurai.