Drowning Woman Mocked, Scolded, And Told To ‘Shut Up’ By 911 Operator Just Before Dying

"You're not gonna die, I don't know why you're freaking out... I know the water level is high... but you freaking out is doing nothing but losing your oxygen level up in there, so calm down." 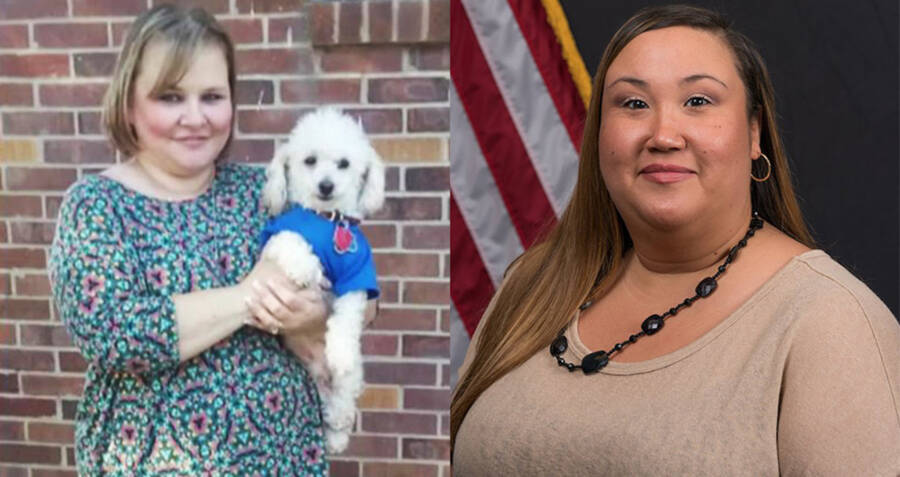 Among the last things that anyone wants to hear when they are about to drown is that they should just “calm down,” but sometimes that is exactly the guidance that 911 dispatchers must give when responding to frantic emergency calls. Soothing frantic callers and delicately helping them get through stressful situations is a difficult yet important part of the job.

But, even when “calm down” is required, what 911 callers don’t expect when they’re frantic for help is condescension and impatience from the operator, and certainly not during the last moments of their life.

Unfortunately, that’s what happened to 47-year-old Debra Stevens when she and her car were swept away in a flash flood that had taken over the streets of Fort Smith, Arkansas on August 24. Once Stevens called 911 after she got stuck in her car, she was met with an unsympathetic dispatcher who scolded her multiple times even in her final moments of life.

As reported by local news outlet KFSM-TV, the incident occurred in the early morning during Stevens’ regular newspaper delivery route. Stevens had been working the route for more than two decades delivering newspapers for the Southwest Times Record.

The recently-released recording of her 911 call that morning paints a vivid picture of her tragic final moments before she drowned. The recording (edited to remove sensitive content) was released by the Fort Smith Police Department in an effort to “remain as transparent as possible” regarding events that transpired during Stevens’ failed rescue. Now, with the release of the audio, community members are outraged over the callous response that they believe Stevens’ received from the 911 operator.

Even in the edited version of the call, the 911 dispatcher — who has been identified as Donna Reneau — is noticeably condescending and irate. At one point, amid Stevens’ cries and pleas for help, Reneau told her, “You’re not gonna die, I don’t know why you’re freaking out… I know the water level is high… but you freaking out is doing nothing but losing your oxygen level up in there, so calm down.”

Sometime during the call, Stevens said that her phone is brand new and that she is worried it is going to die, which would cut her off from responders who were still trying to locate her flooded vehicle.

“Do you really care about your brand-new phone?” Reneau asked, “You’re over there crying for your life.” Then, when Stevens says that she is afraid that her car will explode because she sees smoke, Reneau responds, “How? You’re underwater.”

Bizarrely, Stevens can be heard apologizing multiple times even while she is fighting for her life, worrying that she is being “rude” and saying that she has never had something like this happen to her before.

“Well, this will teach you next time don’t drive in the water,” Reneau responded coldly. When Stevens explained that she hadn’t seen the water coming before her car was swept up in it, Reneau made no attempt to mask her disbelief.

“I don’t see how you didn’t see it, you had to go right over it… The water just didn’t appear,” Reneau can be heard saying. At one point, she also told Stevens to “shut up” after she was unable to communicate with responders over Stevens’ wailing. 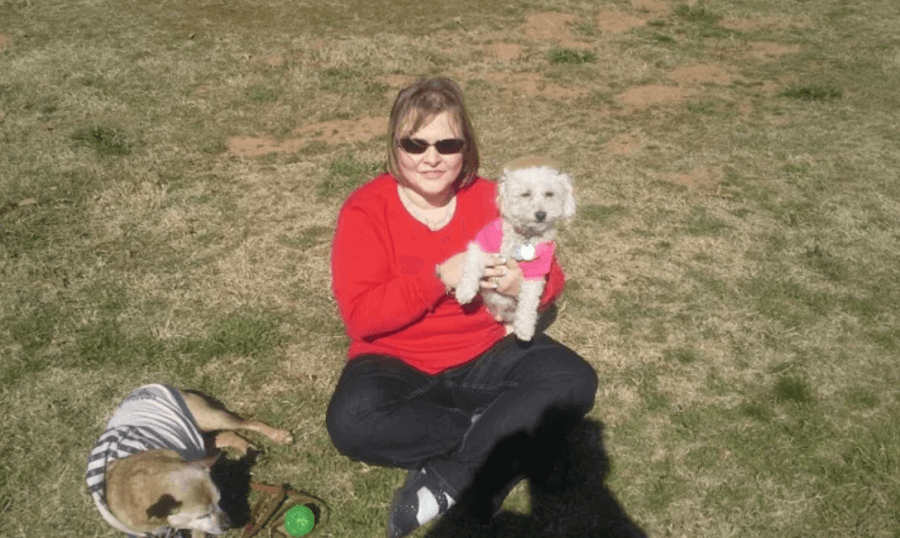 FacebookThose that knew Debra Stevens described her as a kind, big-hearted person.

The release of the audio has caused an uproar, prompting Facebook users far and wide to take to the police departments’s page to express their outrage — particularly with Donna Reneau, who had actually been awarded “Fire Dispatcher of the Year” honors in February.

“I can’t stop crying after hearing the 911 tape. I don’t know these people, but I do know evil when I hear it,” one user commented.

According to the police department, the tragic 911 call came in during Reneau’s last shift as a dispatcher for the department, as she had already submitted her two weeks notice before the incident. Meanwhile, the department’s investigation into the matter is ongoing.

“Can’t investigate someone who no longer works here,” Fort Smith Police Chief Danny Baker said. “However… I’ve been in communication with the fire department chief, we’re looking at what we maybe can do to increase training.”

Baker added that if Reneau, who was a certified employee trainer for the department, were to be disciplined, it would have been more of an evaluation of her “rudeness/quality of service.”

As for Stevens, according to a timeline of events released by the police department, her call came in at 4:38 a.m. and first responders were dispatched at 4:41 a.m. The first crews arrived on the scene about ten minutes later but had difficulty identifying Stevens’ exact location due to the high waters.

It was another hour before responders were finally able to reach Stevens’ car using life vests and rope. 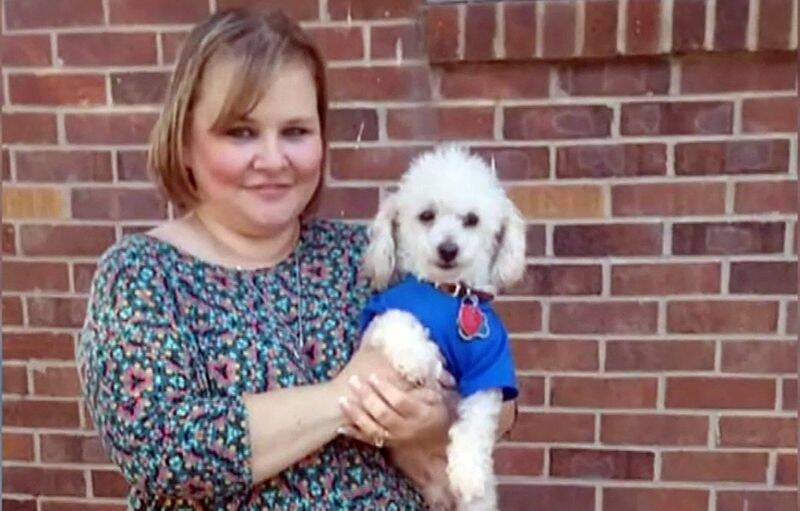 However, when rescuers were finally able to extract Debra Stevens from her car, she had already succumbed to drowning.

Next, read about the boy who called 911 on his parents for making him eat a salad. Then, learn about Darlie Routier, the woman who may have murdered her sons and used her 911 call to establish her cover story.