With Halloween just around the corner, check out these haunted bed and breakfasts for a fear-filled weekend.

When most think of “getting away from it all,” the last thing that comes to mind is a weekend in The Shining hotel. But since vacationing is really about re-awakening the senses, for some there is no better a way to achieve that than by getting a little scared. If you fall into that camp, you might try these haunted destinations: 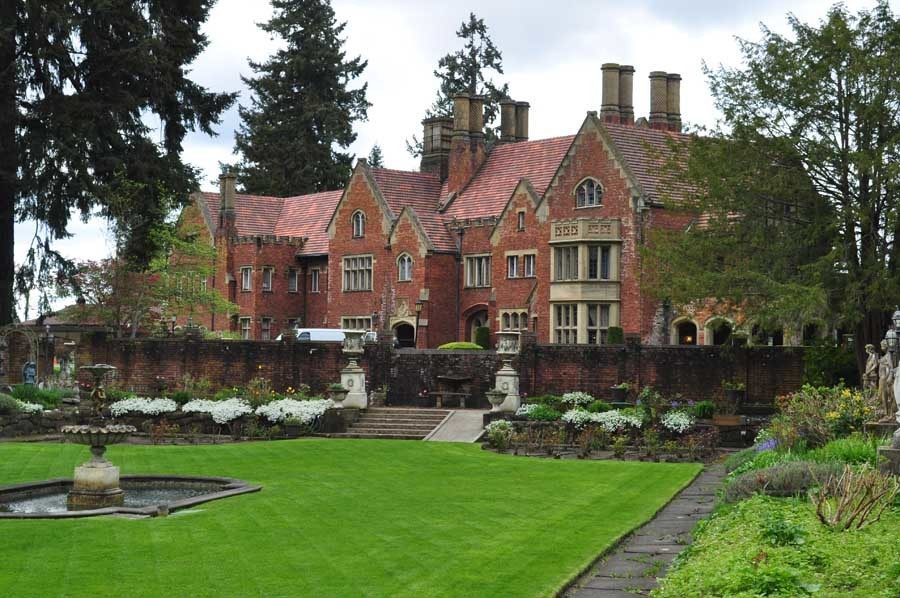 Thornewood Castle was handpicked by Steven King for the setting of Rose Red.

This 1911 Tudor Gothic mansion was once the home of Charles ‘Chester’ Thorne, a wealthy bank president, community leader, and one of the three founders of Port Tacoma in Washington State.

Known as Thornewood Castle, the lush gardens of this bed and breakfast draw many visitors simply interested in a relaxing getaway, but the reported haunting and the house’s appearance as a central character in the Stephen King miniseries, Rose Red, brings in another group of guests with slightly more niche needs.

After receiving proposals from over 30 states, ABC selected the castle for the TV series’ location, as the mansion matched the age, size, and style as described in King’s script. The fact that many people claim it is haunted didn’t hurt its case, either. 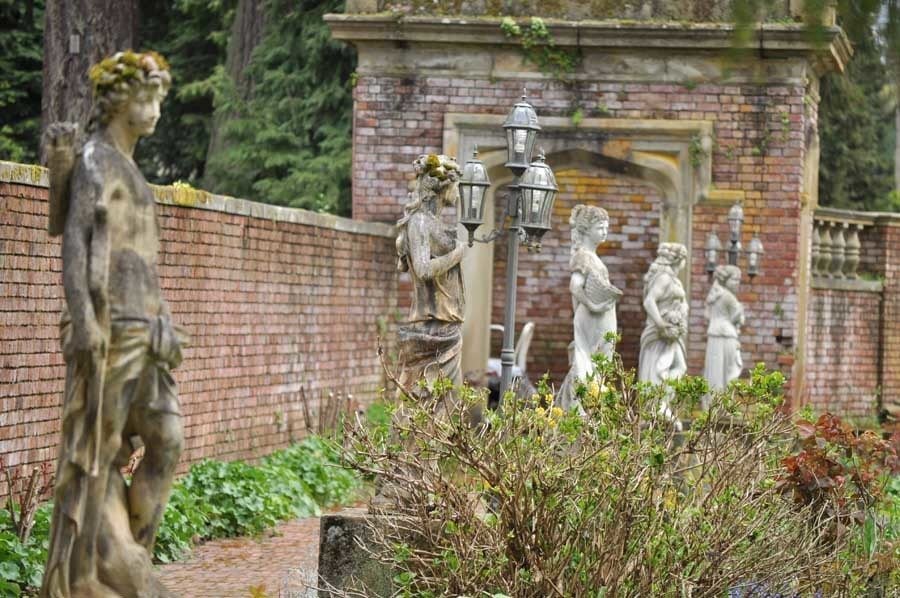 The ghost of Anna Thorne is said to look out over the gardens from her bridal suite.

Chester Thorne is said to have built the home and gardens for his wife, Anna, whose ghost has often been spotted gazing wistfully upon her gardens from her bridal suite. The couple had been married for 41 years when Mr. Thorne died at the home of an undisclosed illness in 1927.

Anna would continue to live in the mansion until its size and the loneliness that composed it became too much for her to handle. Anna survived her husband for 27 more years until she passed in 1954. It is also said that Anna’s image frequently appears looking out from one of the mansion’s vintage mirrors. 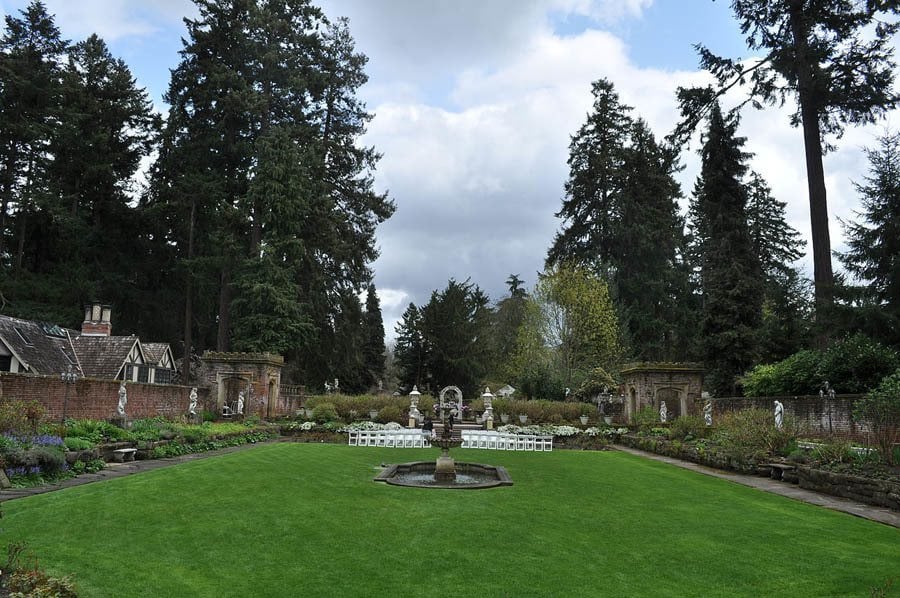 The estate caters to visitors looking to relax in elegance as well as those seeking ghostly adventures. Photo by Joe Mabel. Source: Wikimedia

As for Chester Thorne himself, he too is said to have had many interactions with guests, especially if they stay in his old room. Mr. Thorne has also been known to loosen light bulbs, and if asked – help guests in financial matters.