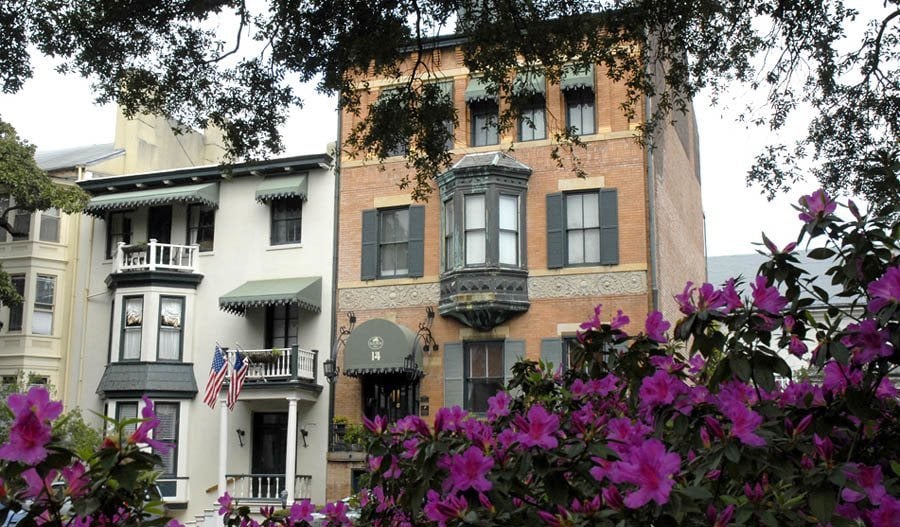 The Foley House dates back to 1896, but its reputation for scaring guests is much more recent. Wealthy Irish widow Honoria Foley built her bed and breakfast on the grounds of a home lost to the Great Savannah Fire of 1889, and the historic abode remained free from reports of haunting until the 80s, when property renovators discovered human skeletal remains behind a wall. 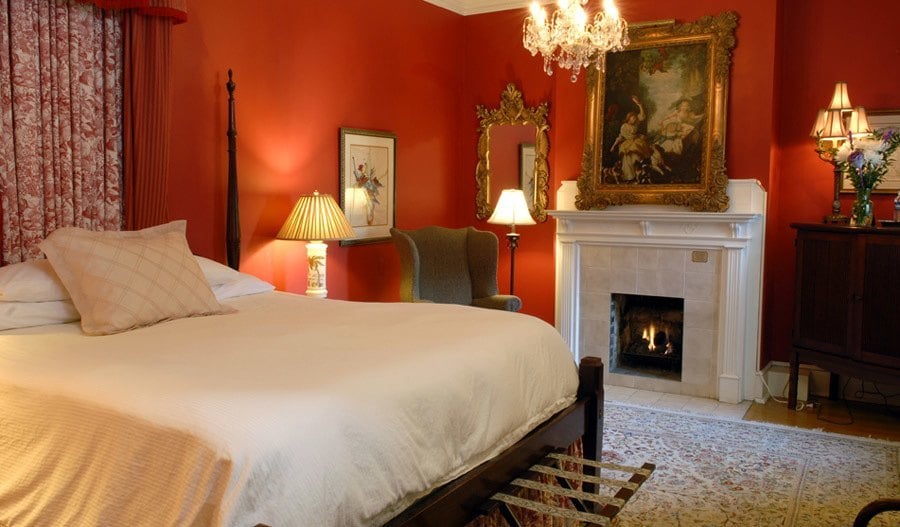 Savannah is known as the most haunted city in America, and the Foley House Inn was the city’s first bed and breakfast. Source: Foley Inn

According to Foley Inn’s website, the skeletal remains were never identified, but are presumed to be those of a wealthy exporter in town on business in the late 19th century. It’s speculated that the man was murdered for his money after disappearing from the bed and breakfast one night, never heard from again. 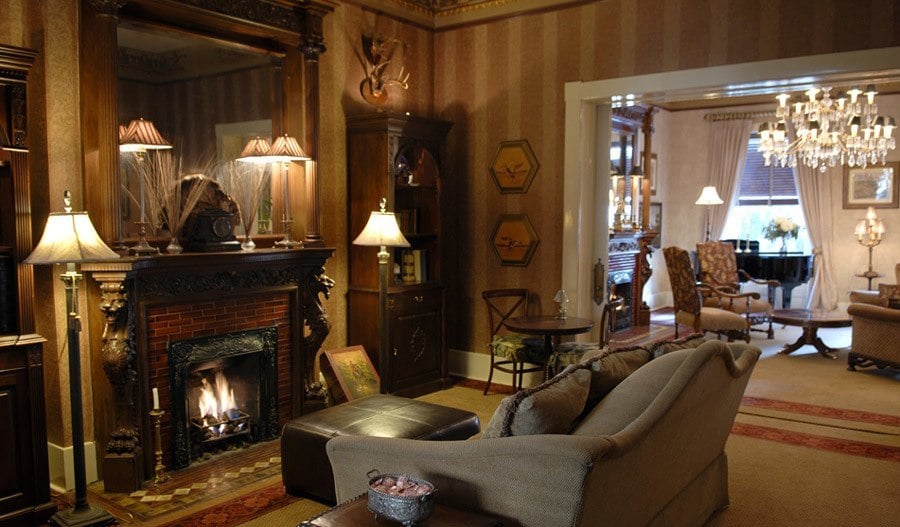 Honoria Foley’s inn was located where a home burned to ashes in the Great Savannah fire. Source: Foley Inn

According to the official website, ever since the discovery of the man’s body the Foley Inn staff have received reports from guests concerning a number of unexplained phenomena – ranging from gusts of wind blowing in from nowhere, strange sounds on the property, and even a well-dressed man – complete with top hat – walking the perimeter of the house at night.