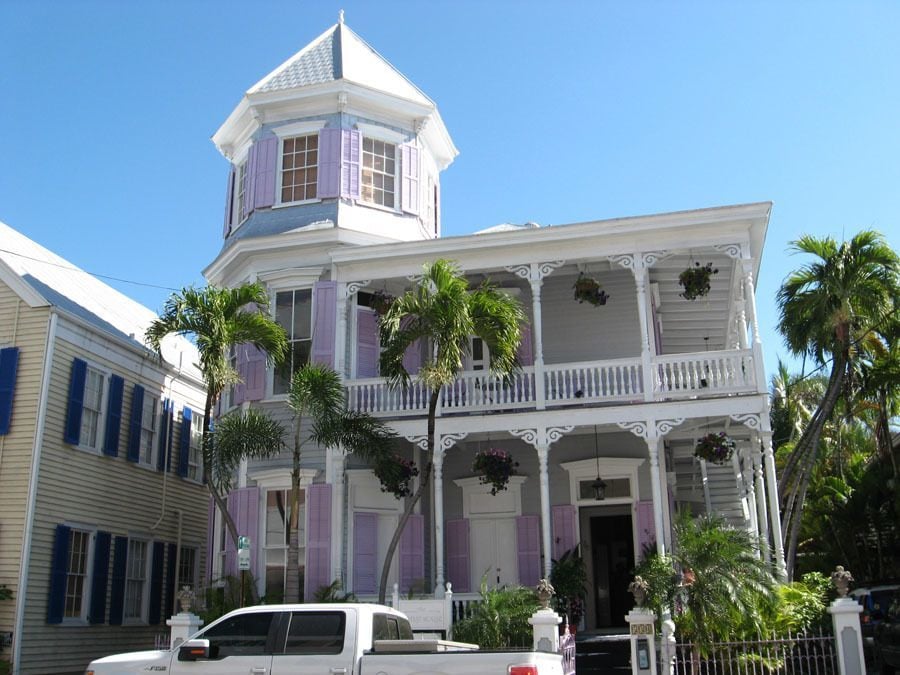 The Artist House is the second most photographed historical home in Key West, Florida, surpassed only by the Ernest Hemingway House. Source: Patricia Kirsch

A true Key West landmark, The Artist House was built from 1890-1898. The former residence of painter and author Robert Eugene Otto and his wife, Anne, has been featured in New York Magazine, The Miami Herald, and The Ladies Home Journal – and is a centerpiece of the Key West historical tour.

There have been reports (by guests and proprietors alike) of a beautiful apparition on the stairwell, adorned in a wedding dress. This ghostly visage is believed to be the spirit of Anne, as stated on an episode of the Discovery Channel’s Would You Believe It featuring the classic bed and breakfast. 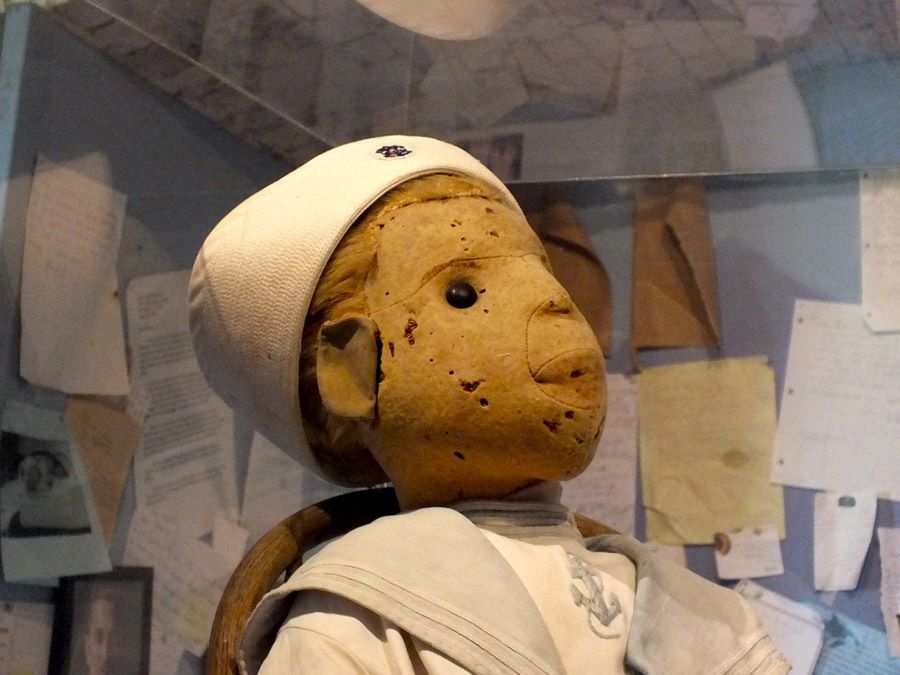 Most encounters at the Artist House revolve around Robert the Doll; an antique doll the belonged to former owners Anne and Robert Eugene Otto. Source: Cayobo

The eeriest and most reported supernatural activity revolves not around Anna’s ghost – but around Mr. Otto’s beloved doll, Robert. Upon receiving the doll at age four from a recently fired servant woman, Otto became enamored with the toy. Even into adulthood, Otto was known to have Robert by his side while painting in the home’s turret.

Anne hated the doll so much that upon Otto’s death she demanded that it be kept in a cedar chest in the attic. Many years after her own death, Robert was found and donated to the Key West Historical Society, and now resides at the Fort East Martello Museum in Key West. This particular doll has been the catalyst for dozens of modern “haunted doll” tropes in the media.