By Gina Dimuro | Edited By coscheduleadmin

Meet Havelock Ellis, the man who wrote the first English medical textbook on homosexuality — all the way back in 1897. 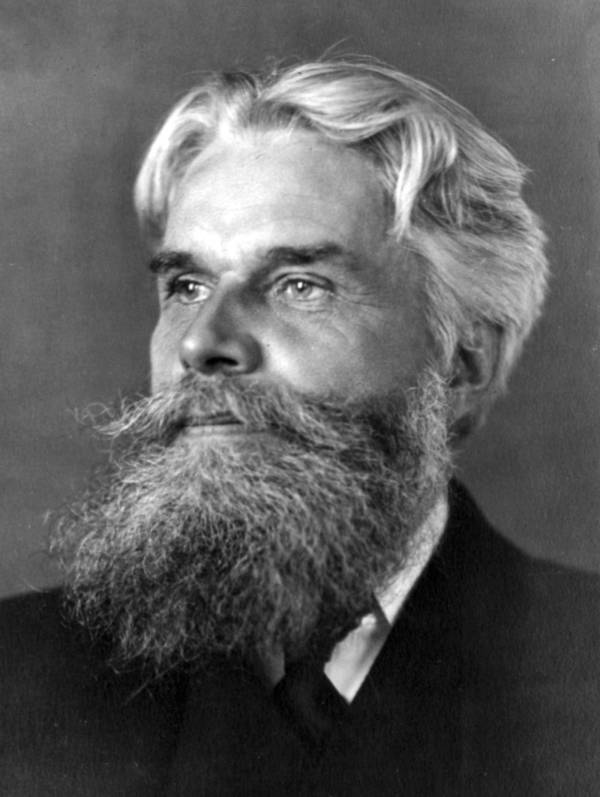 Havelock Ellis was born to Edward and Susannah Ellis in Croydon, England on Feb. 2, 1859. His father was a sea captain who spent a good deal of time away from home and as a result, Ellis was raised mainly by his mother, “an ardent evangelical Christian.”

However, the young boy was an avid reader who consumed countless scientific texts that were at odds with his mother’s strict faith, but it wasn’t until he was in his late teens that he came across Life in Nature by English doctor James Hinton, which led to a revelation that would form the basis for his future theories.

Hinton had hypothesized that if humans embraced sexual freedom, it would usher in a “new age of happiness.” Ellis was intrigued by this idea and decided that he wanted to study sexual behavior. In order to do so, he figured it was best to first train as a doctor so he could fully understand medical theories before moving on to deconstruct them.

Studying Sex In The Victorian Era

Despite Havelock Ellis’ desire to study sexuality, this was the Victorian Era, a notoriously stuffy and repressive age when, it was said, new brides were instructed to just “lie back and think of England” on their wedding nights. In this period, discussions of sexuality were strictly taboo, even in the medical field.

As Ellis himself noted, even medical manuals “ignored the anatomy and physiology of sex as completely as though this function formed no part whatever of animal life.”

Nevertheless, Ellis became a medical student at St. Thomas’s in London in 1880. Not particularly interested in the conventional medicine of the day, he took his time and proceeded through his studies halfheartedly, only showing interest in his midwifery courses (a skill that helped earn him a living while a student) and not graduating until 1889. 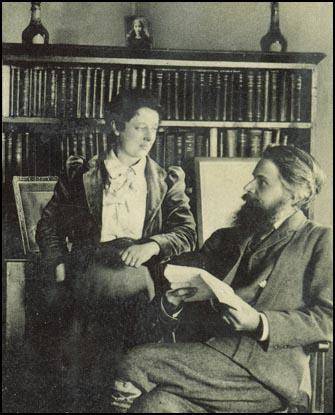 The year after graduating medical school, Havelock Ellis published his first works: The Criminal and The New Spirit. The latter, which examined the “intimate thought and secret emotions” of men was not well-received, with one critic dismissively noting that “[Ellis’] reading has been rather too exclusively among the rebels and heretics of literature.”

But one person who did enjoy The New Spirit was English writer and women’s rights proponent Edith Lees, who in 1891 became Mrs. Edith Ellis, despite the fact that she was openly a lesbian. The marriage was a strange one by both Victorian and modern standards. The couple did not engage in sexual relations with each other and Ellis himself admitted, ” I… was conscious of no inevitably passionate sexual attraction to her.”

It was partially Edith’s homosexuality that led Havelock Ellis to eventually publish Studies in the Psychology of Sex: Sexual Inversion, the first English medical text on homosexuality and one that approached the matter from a serious standpoint rather than dismissing it as a mere perversion.

To compile the book, Ellis compiled case histories on several dozen homosexuals as a way to discuss their behaviors and make clear that homosexuality was a natural phenomenon as opposed to a disease or a sin.

The book naturally sparked public outrage upon its publication, even among more progressive sects, with one reader remarking “like breathing a bag of soot; it made me feel choked and dirty for three months.” The book even attracted police attention and at least one bookseller was arrested for peddling “a certain lewd wicked bawdy scandalous and obscene libel in the form of a book entitled Studies in the Psychology of Sex: Sexual Inversion.”

But this text was far from the only one written by Havelock Ellis to attract extreme controversy. 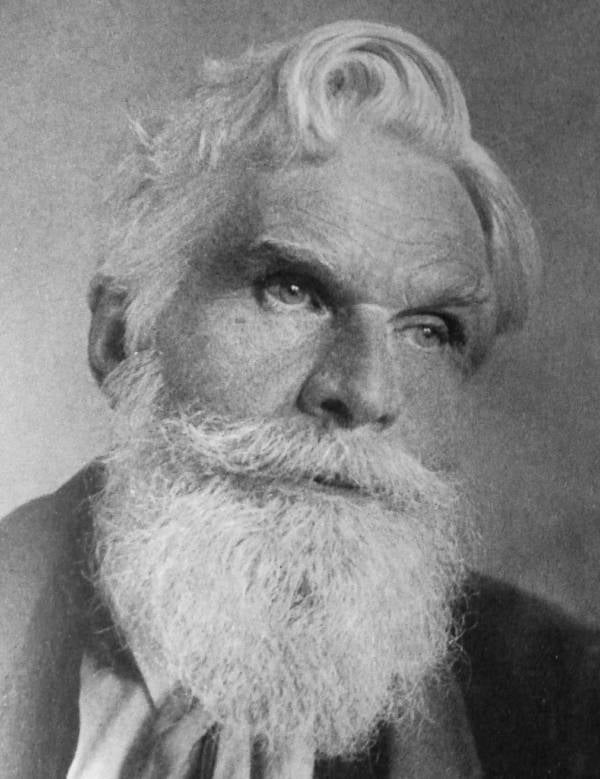 “Eventually, it seems evident, a general system, whether private or public, whereby all personal facts, biological and mental, normal and morbid, are duly and systematically registered, must become inevitable if we are to have a real guide as to those persons who are most fit, or most unfit to carry on the race.”

But for Havelock Ellis, eugenics, like so many other topics that had captured his interest, was yet another source of controversy for a man whose life and work was truly out of step with — and in many ways, ahead of — his own time.

After this look at Havelock Ellis, read more about the bizarre contradictions surrounding sex in the Victorian era. Then, discover some weird sex facts you’re probably better off not knowing.