In the summer of 2013, 20-year-old Heather Elvis started seeing Sidney Moorer, a 37-year-old with a wife and three children — and by December, Elvis had vanished forever. 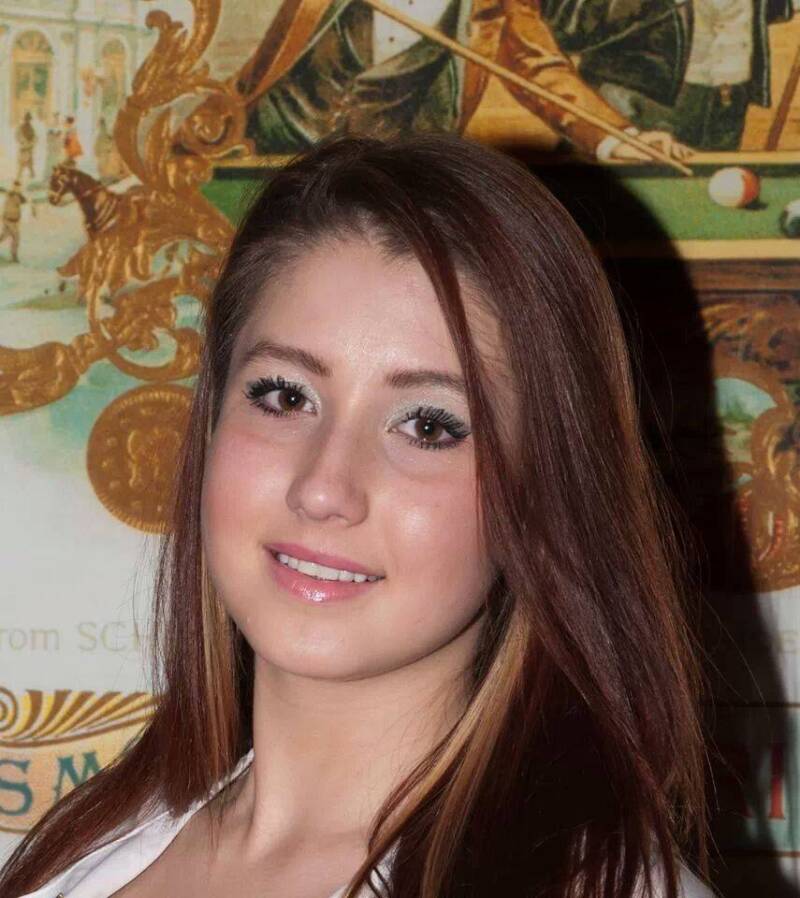 By late 2013, 20-year-old Heather Elvis had been living on her own for more than a year and had a job at a restaurant called the Tilted Kilt in Myrtle Beach, South Carolina. She had a blossoming relationship and, by all accounts, appeared happy. But before the year was up, Heather Elvis disappeared forever.

On December 19, Horry County police discovered her abandoned green Dodge Intrepid eight miles from Myrtle Beach. The vehicle had gone unattended for hours at the Peachtree Landing boat ramp. There was no broken glass or blood nor signs of a struggle — but Elvis was now officially missing.

After notifying her parents, officers drove to the Tilted Kilt. Her coworker and roommate Brianna Kulzer said that her new lover, Sidney Moorer, was not only a married man, but that he may have recently gotten her pregnant.

Police soon learned that Moorer’s wife discovered the affair and harassed Elvis for weeks. After finding eerie security footage of his car near Peachtree Landing on December 18 and a pregnancy test in his possession, the Moorers were charged with murder — but would never be convicted of it. Heather Elvis has never been found.

The Love Triangle Of Heather Elvis And Sidney Moorer

Born on June 30, 1993, in Carolina Forest, South Carolina, Heather Rachelle Elvis had her whole life ahead of her before she vanished. She graduated from St. James High School in Murrells Inlet in 2011 and pined to move out as an independent adult. Her parents supported this since she was their eldest daughter.

Elvis not only found an apartment in Myrtle Beach but got a job at the Tilted Kilt, a Scottish-themed restaurant just a couple of miles from the ocean. She also worked at the House of Blues while studying cosmetology. Then, in June 2013, she met 37-year-old Sidney Moorer. 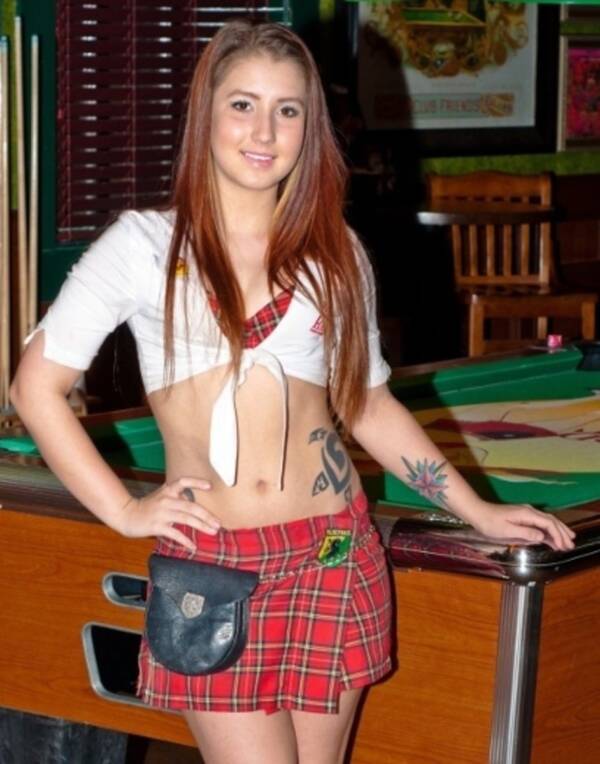 Heather’s Life Matters/FacebookElvis at the Tilted Kilt in Myrtle Beach.

Moorer was a maintenance worker who often repaired the restaurant’s kitchen equipment, and Elvis took notice. She expressed her preference for older men to coworkers and Twitter followers alike.

“We all knew about it because people did make fun of her knowing that he was a married man,” her roommate and coworker Brianna Kulzer said. “Heather was made fun of a lot, and she was called multiple names by girls we worked with… One day, two of the girls decided to call the Tilted Kilt and pretend to be Tammy, Sidney’s wife.”

When Tammy did find out, she allegedly forced Sidney to get a tattoo of her name and handcuffed him to their bed at night. She had him end the affair over the phone before confiscating it. Elvis was heartbroken but moved on.

And yet, Tammy routinely called the Tilted Kilt to harass her. She also sent Elvis lewd photos of her and Sidney in bed together.

The Mysterious Disappearance Of Heather Elvis

On Nov. 19, the Moorers left town for a three-week vacation to Disneyland to reconcile their marriage. Meanwhile, Heather Elvis managed to get a cosmetology job at a local beauty parlor and was due to start before Christmas. But her Tilted Kilt coworkers noticed she had grown in size — and Elvis worriedly took a pregnancy test. 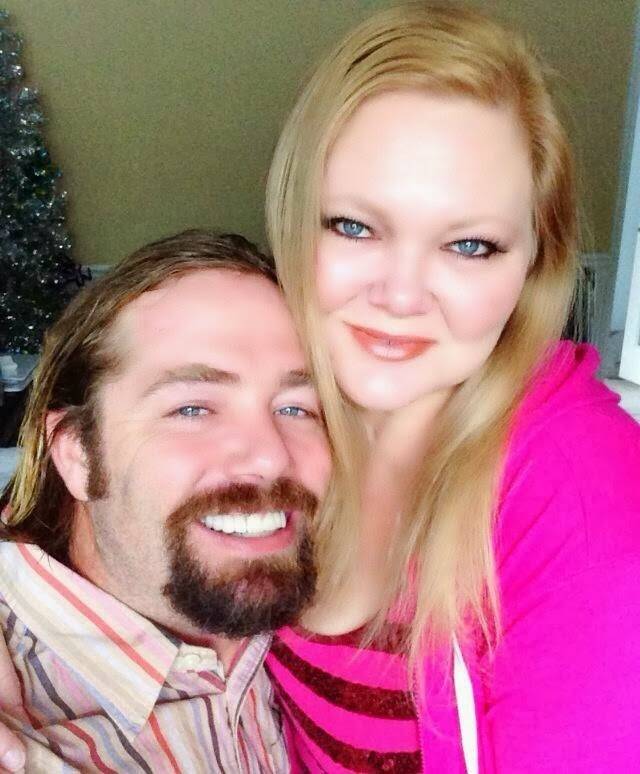 She forged ahead in limbo as the results came back as “error.” Elvis went on a date with a man named Steve Schiraldi on Dec. 17, who later claimed he dropped her off at home after 1:00 a.m.

Then, on Dec. 19, the police located her car abandoned at a boat launch on the Waccamaw River in Socastee called Peachtree Landing. Soon, investigators learned about Sidney Moorer. They questioned him on Dec. 20.

Moorer denied being near Peachtree Landing on the night in question, but the police then combed Elvis’ phone records and found she called a payphone nine times beginning at 1:35 a.m. on Dec. 18. Prosecutor Chris Helms later suggested Elvis had been frantically trying to return someone’s call — a person without a phone.

Police asked Moorer if he was the one she called, which he denied. While they did recover security footage of the payphone and saw someone using it during that time, it was too grainy to identify the caller. However, when they told Moorer he had been caught on tape, he admitted having spoken to Elvis that night.

Heather Elvis’ roommate, Brianna Kulzer, told the investigators that Elvis had called her that night and said Moorer was leaving his wife for her. Kulzer warned Elvis not to meet him and hoped Elvis went to bed after their chat. Since this contradicted Moorer’s claim that he told Elvis to leave him alone, the police made him a suspect.

Ominously, Heather Elvis’ phone records showed she spoke with the payphone caller several times from 3:17 to 3:21 a.m. before she drove to Peachtree Landing. She then called the same number at 3:37 a.m. — the same time that surveillance footage showed Sidney Moorer’s black Ford F-150 approaching her. Elvis’ phone died at 3:41 a.m.

The Kidnapping Trial Of Sidney Moorer And Tammy Moorer

Evidence against Moorer kept piling up. Police noted his pickup leaving the Peachtree Landing area at 3:45 a.m. They searched it to find he had disengaged the GPS system on the night of Dec. 18, which prevented police from reviewing where the car had been. Sidney and Tammy Moorer were arrested on Feb. 21, 2014. 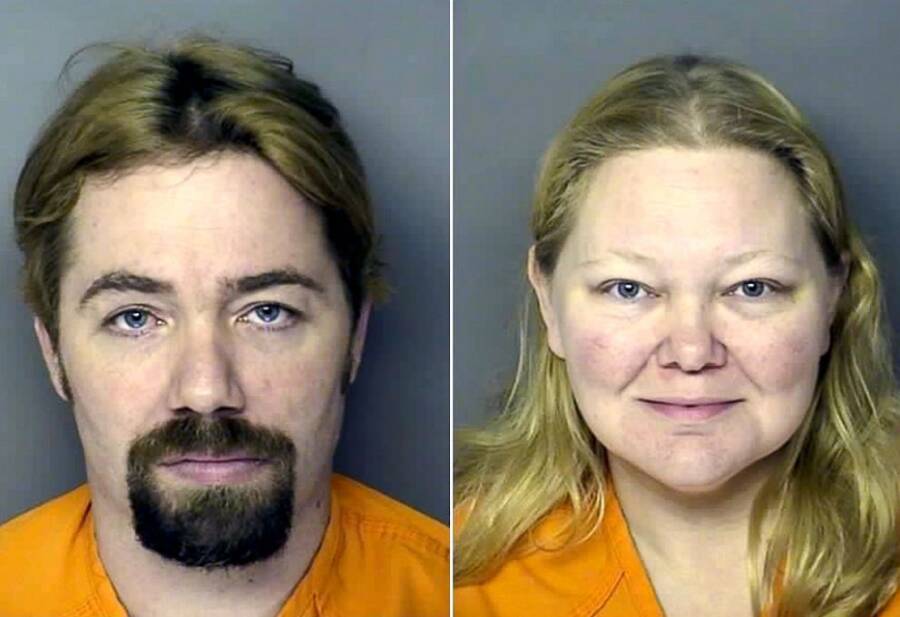 Sidney and Tammy Moorer were charged with murder and kidnapping. However, with no murder weapon, body, or forensic evidence, the murder charges were dropped. They posted $20,000 bail and awaited their kidnapping trials.

Despite the Moorers’ home security footage showing them washing their car after Dec. 18 and burning the rags they used and a receipt for a pregnancy test in their possession, Sidney Moorer’s trial resulted in a mistrial. He was charged with obstruction of justice in August 2017 for lying about his use of the payphone.

Found guilty, he was sentenced to 10 years. Tammy Moorer went on trial in October 2018 when prosecutors tacked on a conspiracy to kidnap charge. Investigators provided evidence that she had stalked Elvis after learning about the affair. She was found guilty on both counts and sentenced to two concurrent terms of 30 years.

Sidney Moorer’s retrial in September 2019 saw him face an additional conspiracy charge. He received the same sentence as his wife. Both continue to deny any wrongdoing and are appealing their convictions.

To this day, no trace of Heather Elvis has ever been found.

After learning about Heather Elvis, read about Rebecca Coriam’s disappearance from a Disney cruise ship. Then, learn about the Adnan Syed murder of Hae Min Lee.