Toronto, Paris, and on to Pamplona

Bored and brokenhearted back in Illinois, Hemingway eagerly accepted an offer to house-sit for a wealthy couple in Toronto. There, he began his second stint as a reporter with the Toronto Star. 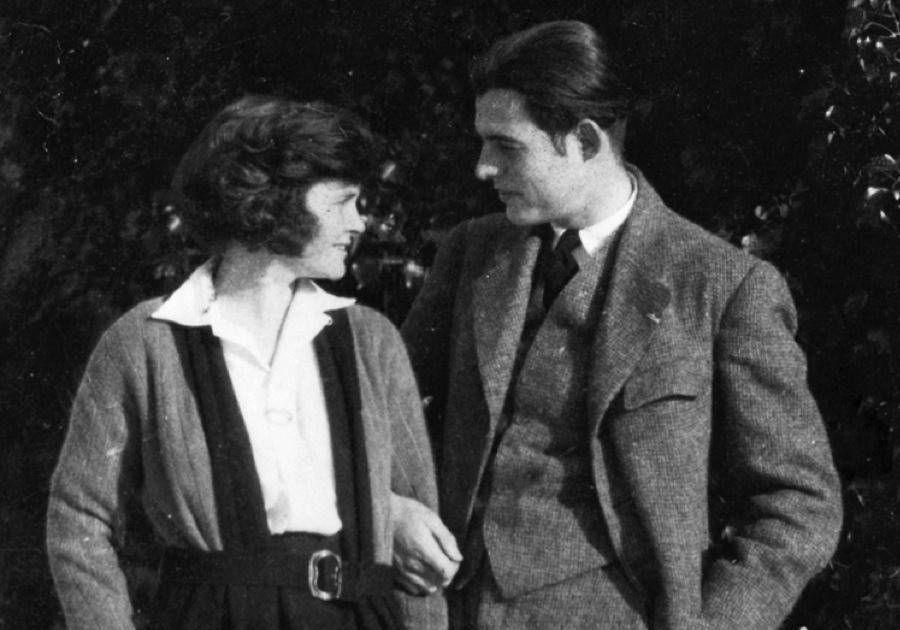 In Toronto, Hemingway had more freedom to choose his own subject matter, and familiar themes like camping, fishing, and boxing, begin to appear in his work. He also takes on more illicit subject matter. “Canuck Whiskey Pouring into U.S.” includes an interview with a bootlegger and whiskey-runner. In another article, “Plain and Fancy Killers,” Hemingway interviews a “retired” hitman from Chicago who killed for $400 a head and reports:

“In the U.S.A. they nearly always worked out of a motorcar, because that made the getaway much easier. That was the big thing about doing a job. The getaways. Anybody can do a job. It’s the getaway that counts. A car made it much easier.”

The work – and the young reporter’s writing – wasn’t always so exciting. In “Camping Out,” for example, Hemingway tells readers how to make pancakes:

“Mix the water and flour and as soon as the lumps are out it is ready for cooking. Have the skillet hot and keep it well greased. Drop the batter in and as soon as it is done on one side loosen it in the skillet and flip it over. Apple butter, syrup or cinnamon and sugar go well with the cakes.”

Hemingway constantly worries about money in these articles, as shown in “Newspapermen’s Pockets” where factory workers have it good but “newspapermen, bond salesmen, automobile salesmen, bank employees” and others have to scrape by. In “A Free Shave,” with a certain amount of the penny-pincher’s self-satisfaction, he risks getting his throat slit, or a least a few nicks, by getting a free shave at the local barbers’ training school.

The money – and the prose – got better when Hemingway moved to Paris in 1922 as the Star’s first European correspondent. As he writes in his first dispatch from the French capital, the exchange rate was working in his favor. “Paris in the winter,” he declares, “is rainy, cold, beautiful and cheap. It is also noisy, jostling, crowded and cheap. It is anything you want—and cheap.” 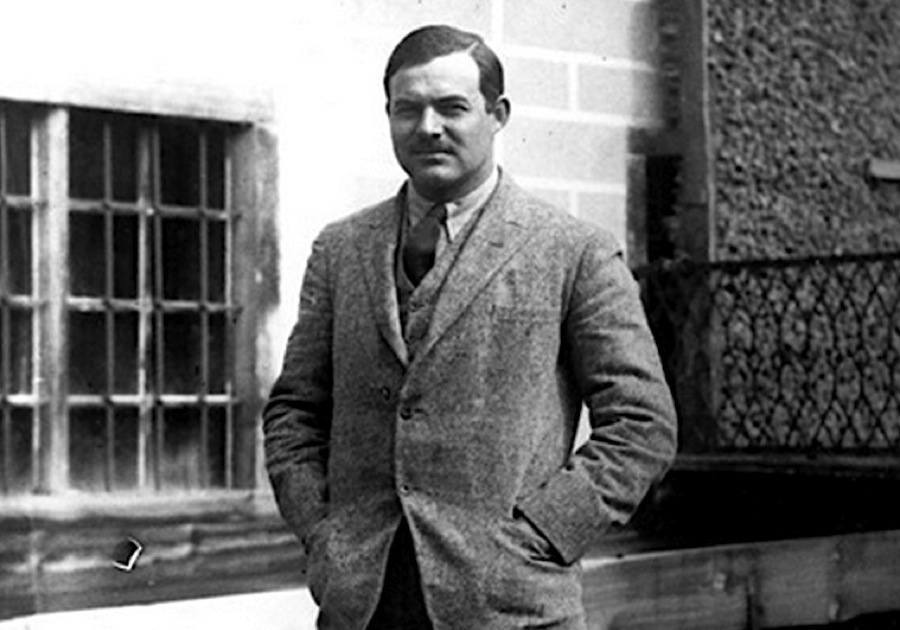 Over the next year and a half, Hemingway wrote articles for the Star about Swiss ski resorts, the tuna markets in Spain, bobsledding, and economic conferences in Genoa. He also conducted two interviews with Benito Mussolini, the Italian fascist, whom he labeled “the biggest bluff in Europe.” Hemingway also wrote about life in Paris, complaining bitterly about other foreigners in the city. In “American Bohemians in Paris”, Hemingway writes,

“The scum of Greenwich Village, New York, has been skimmed off and deposited in large ladles on that section of Paris adjacent to the Café Rotonde. New scum, of course, has risen to take the place of the old, but the oldest scum, the thickest scum and the scummiest scum has come across the ocean, somehow, and with its afternoon and evening levees has made the Rotonde the leading Latin Quarter showplace for tourists in search of atmosphere.”

In October 1922, his reporting took him to Constantinople to cover the Greco-Turkish War. There he betrayed the Star, by selling the same Star reports to other papers. His editors found out, and their relationship with the future novelist began to fray.

Hemingway was also tiring of his role as journalist. In Paris, he made new literary friends, including such luminaries as Ezra Pound, Gertrude Stein, and F. Scott Fitzgerald. All were urging him toward fiction. In the summer of 1923, before returning to North America where his first wife, Hadley Richardson, wanted to give birth to their first child, Hemingway published his first collection of fiction, titled simply, “Three Stories and Ten Poems.” One of those poems included these lines:

Yesterday’s Tribune is gone
Along with youth.