Humans have found a community of the elusive Highland Wild Dogs for the first time in more than half a century. 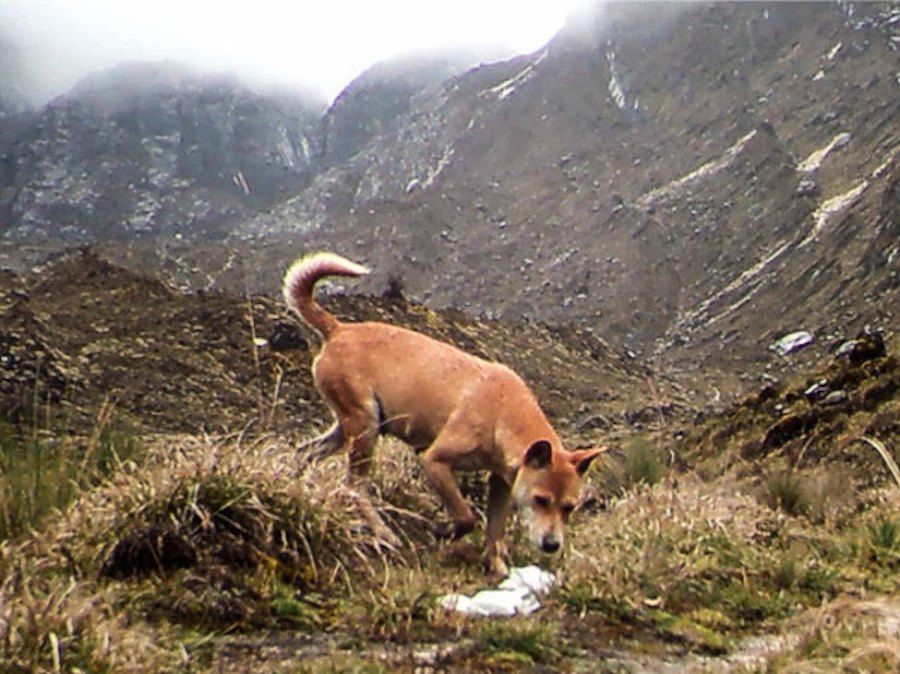 “The discovery and confirmation of the Highland Wild Dog for the first time in over half a century is not only exciting but an incredible opportunity for science,” the NGHWDF stated, according to Science Alert. “The 2016 Expedition was able to locate, observe, gather documentation and biological samples, and confirm through DNA testing that at least some specimens still exist and thrive in the highlands of New Guinea.”

According to the NGHWDF, the HWD is the missing link between the first early canids and the modern domestic dog. It is the most ancient canid still in existence. The NGHWDF call the species “our best example of a proto-canid and is truly a living fossil.”

“While the taxonomy and phylogenetic relationships with related breeds and Australian dingoes is currently controversial and under review for both New Guinea Singing Dogs and Highland Wild Dogs,” the NGHWDF wrote, “the scientific and historical importance of the Highland Wild Dog remains critical to understanding canid evolution, canid and human co-evolution and migrations, and human ecology and settlement derived from the study of canids and canid evolution.”

“The fossil record indicates the species established itself on the island at least 6,000 years ago, believed to have arrived with human migrants. However, new evidence suggests they may have migrated independently of humans,” wrote the NGHWDF, which plans to publish further research in the coming months. 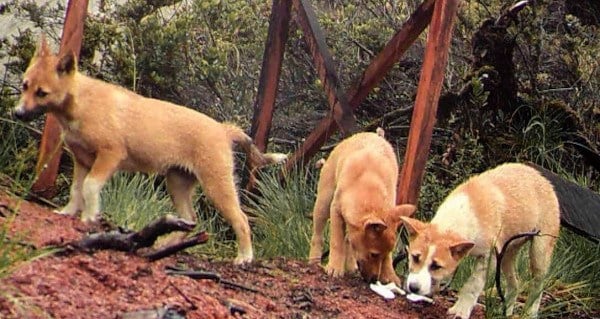 NGHWDFThe NGHWDF Field Research team hopes to locate and identify these pups during the upcoming 2017 Expedition.

They were able to confirm this thanks to a DNA analysis of the dogs’ feces and urine, which were the only samples of HWD DNA that could be recovered. The dogs are extremely skittish and bolt at the sign of a vehicle, making photographing or capturing them exceedingly difficult.

Today, only about 300 or so of these creatures remain.