These photos of "Abraham Lincoln," "Billy the Kid," and others fooled the world — until they were finally debunked. 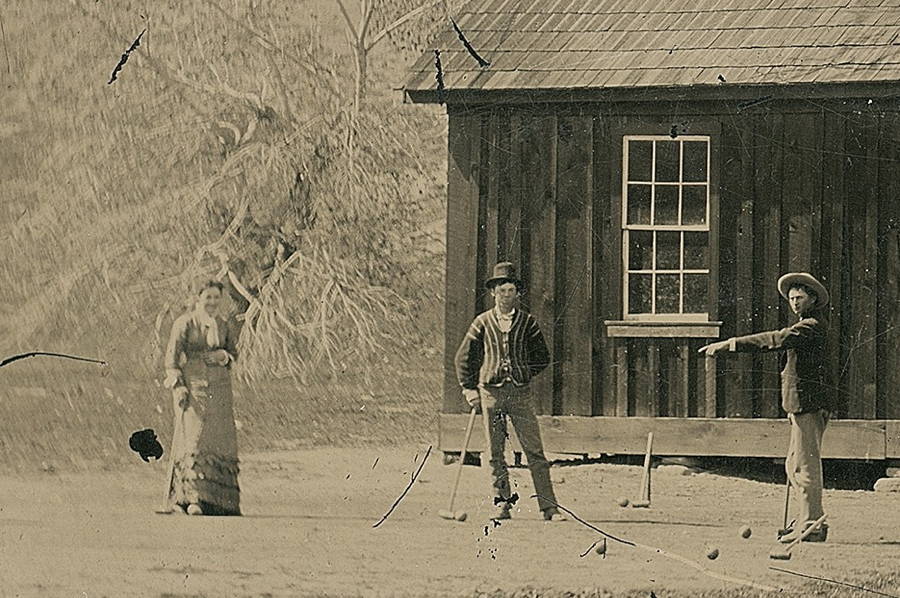 Wikimedia CommonsThe man purported to be Billy the Kid (center).

In late 2015, when the news broke that a rare photo (above) of Old West gunfighter Billy the Kid had been unearthed, the world took notice. Countless outlets ran with the story and no less than National Geographic, who had helped bring the photo to the public in the first place, ran a documentary.

However, there was one problem: Billy the Kid most likely wasn’t actually in the photo. 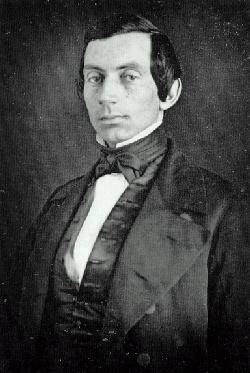 When a man named Albert Kaplan purchased the photo above, labeled “Portrait of a Young Man,” from an art gallery in New York in 1977, he decided that its subject looked like a young Abraham Lincoln.

Kaplan has spent years trying to prove this, including getting a plastic surgeon, for some reason, to study the image. The plastic surgeon agreed that the photo showed Lincoln and many have since run with this idea.

While trusting the plastic surgeon, Kaplan has dismissed the many photo experts he consulted who told him that the photo did not depict Lincoln, including Joe Nickell, Alfred V. Iannarelli, and Lloyd Ostendorf. Those experts found physical differences between the man in the photograph and Lincoln that prove it is not Lincoln.

But even without these findings, the biggest problem with the claim that this photograph shows Lincoln is that it lacks provenance (a documented chain of custody to the original owner or the place of origin).

Thus we’re supposed to believe that whoever owned the earliest photograph of perhaps America’s greatest president didn’t care enough to label it or keep it in the family (and apparently, that Lincoln didn’t even keep his own copy), such that it could disappear for more than a century until the keen eye of Albert Kaplan happened to discover it. The idea strains credulity.