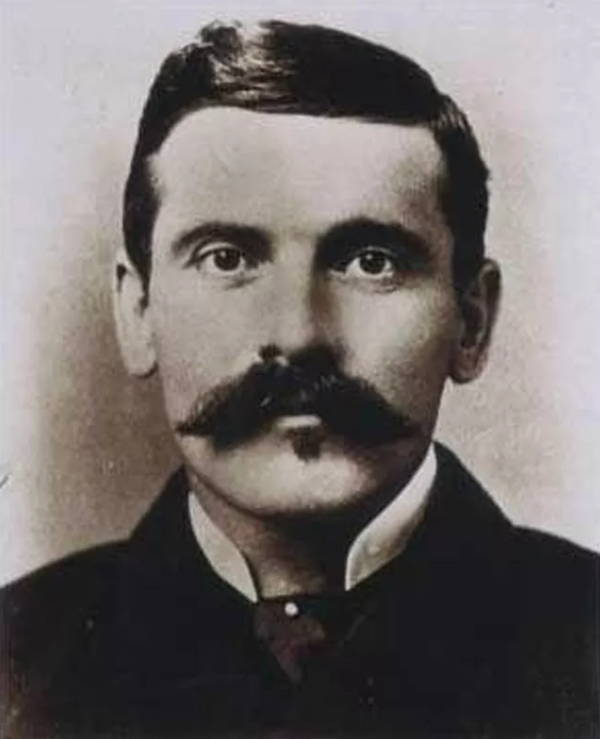 This photo can be found all over the internet and beyond identified as famed Western gunman Doc Holliday. And while this person does bear a striking resemblance to Holliday, the photo actually depicts John Escapule of Tombstone, Arizona, where Holliday and famed lawman Wyatt Earp clashed with outlaws during the infamous gunfight at the O.K. Corral.

It’s not exactly clear (beyond the simple Tombstone connection and the physical resemblance) how this specific photo came to be misidentified, but that misidentification was bolstered by groups like the Arizona Historical Society and Hollywood filmmakers, who used the image to create onscreen likenesses of Holliday.