10 Myths About History You Probably Believe

All history is a political process, which means that most facts we take for granted today have been shaped by power. These history myths prove it.

History can be a tricky thing to get right because, by default, none of us were there to see it take place. And even for those who were there, perspective and politics often shape the way they would remember—and relay—the story to others. This can and often does lead to confusion and misconceptions about our past and present. As it turns out, some of the most widespread historical “facts” are nothing but myths:

1. Viking helmets didn’t have horns. We know that the traditional Viking costume must include the iconic horned helmet, but that’s not what real Vikings wore. Ceremonial helmets looked a bit flashier, but combat helmets never had horns because they would have been completely impractical. After all, horns just made a protective helmet easier to knock off. 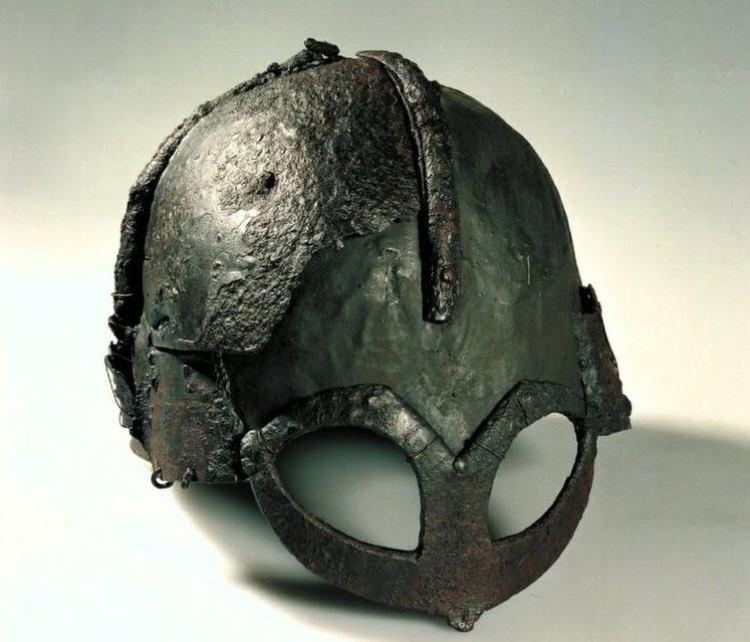 2. Vomitoriums aren’t what you think they are. We’ve all heard about how the Ancient Romans would have places where they would eat until they threw up and then eat again. It fits perfectly with our image of Roman decadence and debauchery, but it’s simply not true. 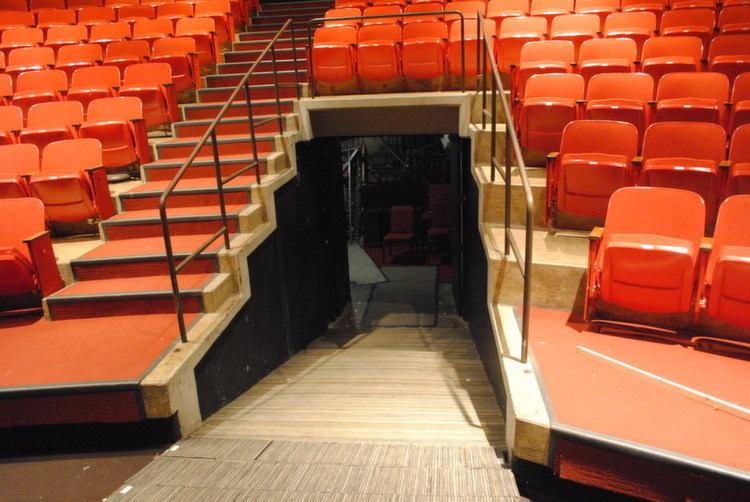 An actual vomitorium. Sounds a lot dirtier than it really is. Source: The Kenyon Thrill

Vomitoriums are, indeed, a real thing, but they are simply the passageways in amphitheaters and stadiums that people would use to enter and exit the arena. The name comes from the Latin verb “vomere”, which means “to spew forth”. Once a show was over, everyone rushed to the exit, making it seem as if people were spewing out of the arena.

3. Julius Caesar wasn’t born through caesarian, nor was the caesarian named after Caesar. It just sounds similar. The name comes from the Latin verb caedere, which means “to cut”. There was, indeed, a law back in Roman times called Lex Caesaria which stated that the child must only be cut out of the womb of an already dead or dying woman.

At the time, the procedure was so primitive that it always resulted in the death of the mother, which is why caesarians were only performed under circumstances where it was certain that the mother would not survive. And that is how we know Caesar wasn’t born through caesarian. His mom, Aurelia, lived for a long time after his birth. 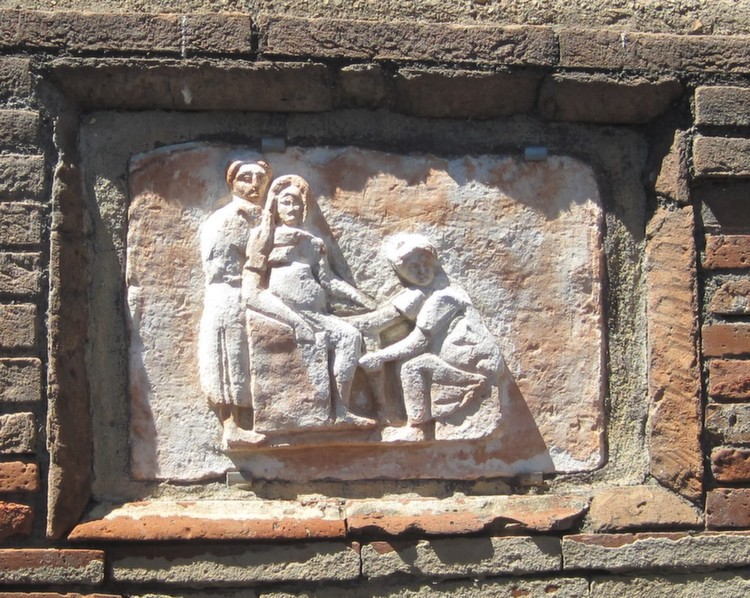 Back then caesarians were performed more for religious reasons than to actually save the child.

4. Nero didn’t fiddle while Rome burned. While Nero did a lot of crazy things as emperor, playing the fiddle during the Great Fire of 64 AD wasn’t one of them. A contemporary historian of his and the best source we have on Nero, Tacitus, placed the emperor outside of Rome, in Antium, when the fire started. 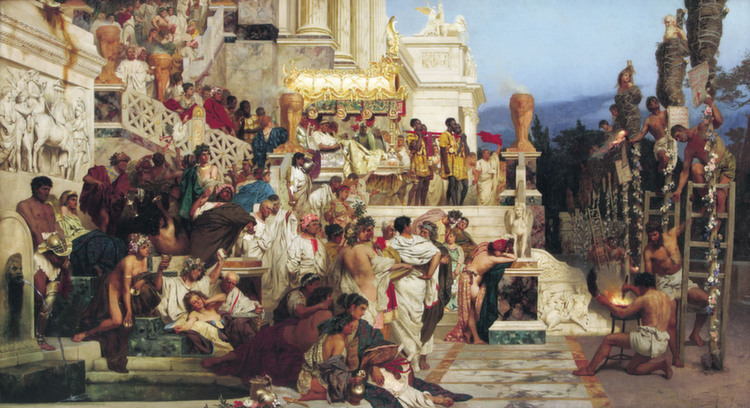 When he came back, Nero organized and paid for rescue efforts paid out of his own pocket and allowed refugees to stay at the palace. And if that’s not enough to convince you that he wasn’t playing the Charlie Daniels Band when Rome burned to a crisp, here’s another good reason: the fiddle didn’t exist yet.

5. George Washington didn’t have wooden teeth. It’s true that he had tooth problems for most of his life and used a variety of dentures. However, none of them were made of wood. They were actually made out of ivory and contained either human or animal teeth, held in place with metal screws and wires. 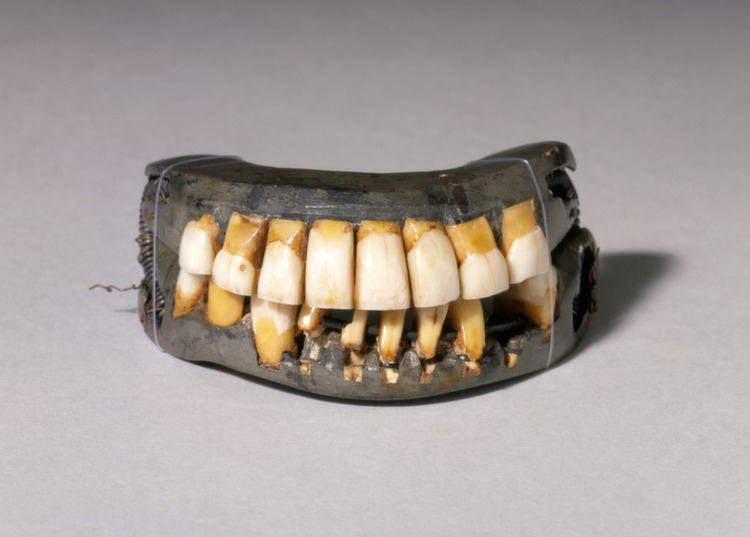 6. Magellan never sailed around the world. If there is a single fact that most people know about Magellan, it is that he was the first person to circumnavigate the globe. But the thing is that he didn’t. Magellan certainly tried to, but he actually died during the trip, as he was killed in the Philippines.

His expedition did finish the circumnavigation, but it was led by a Juan Sebastian Elcano, not Magellan’s ghost. And the feat came at a heavy price – the expedition started off with 5 ships and over 240 men. It finished with just one ship and 17 men. 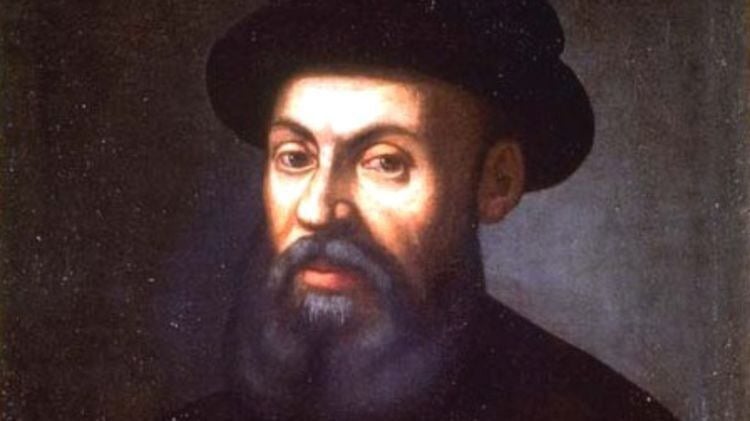 7. Iron maidens are not medieval torture devices. The exact origin of iron maidens is still uncertain, but we do know that they weren’t around during the Middle Ages. Most likely, they were built during the 19th century when people started developing a fascination with medieval times, particularly its gory aspects. 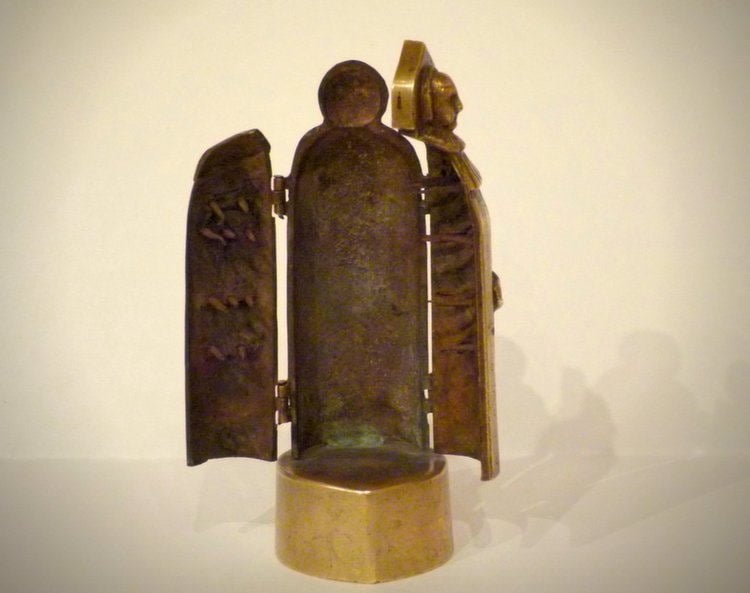 Iron maidens – old, but not that old. Source: Antiques

Torture devices became very popular exhibition items, which likely meant that the iron maiden was pieced together from other medieval devices in order to create something shocking that would attract crowds. A famous case is the Iron Maiden of Nuremberg, which was found at Nuremberg Castle in the beginning of the 19th century and went off display afterwards. It was destroyed during World War II but a replica is still on display today.

8. A cow didn’t start the Great Chicago Fire of 1871. I suppose that can’t be said for certain since we still don’t know the exact origins, but the story that Mrs. O’Leary’s cow kicked a lamp onto some hay which caught fire is a fabrication. A journalist from that time, Michael Ahern, confessed 40 years later that he and other reporters made up the whole thing because it made a better story. Meanwhile, the spurious accusations shadowed Mrs. O’Leary for the rest of her life. 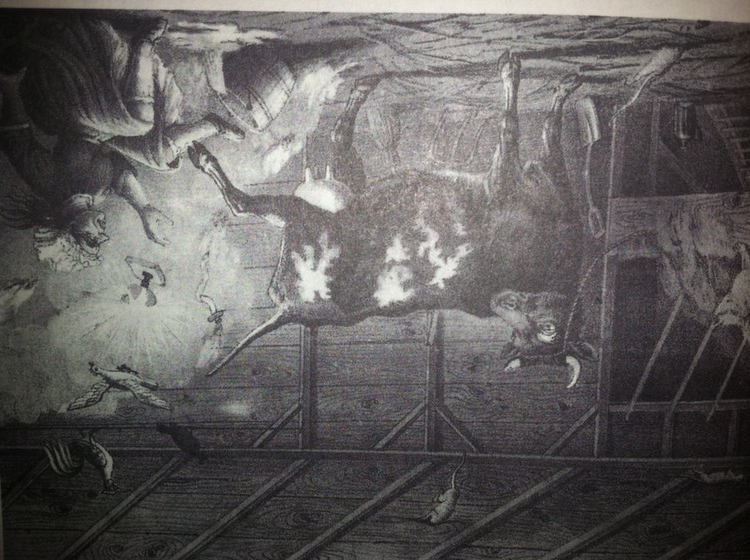 If true, you are looking at the most evil bovine in history. Source: Smithsonian Magazine

9. Almost everything we think we know about the Salem witch trials is incorrect. For starters, the witch trials of 1692 didn’t take place solely in Salem, but rather in multiple towns across Massachusetts.

Furthermore, for the majority of individuals suspected of engaging in witchcraft, their fate wasn’t exactly death. Rather, it was nothing. We have this idea that someone was killed immediately after they were suspected of being a witch, but that is not exactly how it happened. Around 20 people were executed, but this is out of 150 people who were accused of witchcraft. 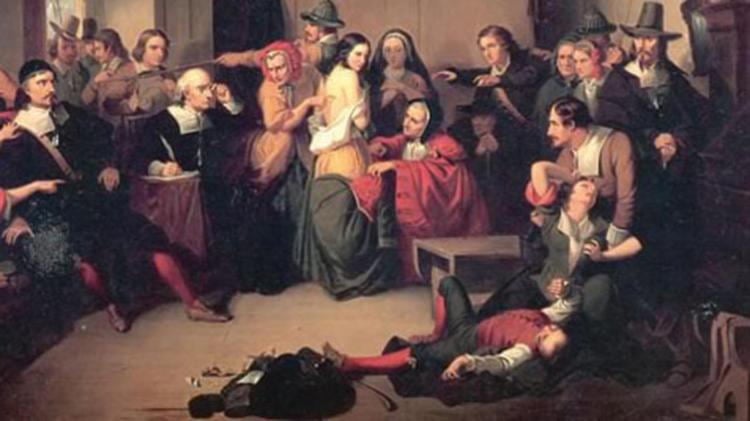 Got a neighbor you don’t like? Why not accuse them of witchcraft?
Source: National Geographic TV

So, in reality, most received a trial and were found innocent. And out of those 20 people, none of them were burned at the stake. Most of them were hanged and one was supposedly crushed by rocks. And I say people because witchcraft was not exclusive to women – men were accused of being witches, as well.

10. While an incredibly iconic scene in movies, gladiators didn’t kill each other after receiving a “thumbs down”. Two gladiators fight, one of them bests the other and looks for a sign from the emperor.

He gives a “thumbs down”, thus sealing the fate of the defeated gladiator. The practice was called pollice verso, which means “turned thumb” in Latin. And that’s the problem. All we know is that the gesture involved the turning of the thumb in some way. We cannot say for certain it was down – it could have been up, to the side, tucked inside the fist, or whatever else. So the direct relationship between a “thumbs down” and death in the days of the gladiators is, sorry to say, not exactly true. 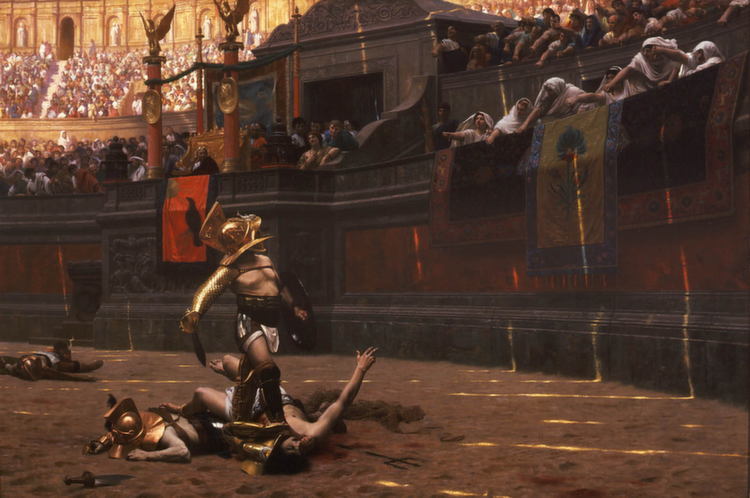 The painting that started the whole thing. Source: Wikipedia

The image we are familiar with comes from a 19th century painting called Pollice Verso by Jean-Léon Gérôme. Ridley Scott later confessed he used the painting as inspiration when filming Gladiator, which is why the idea is still so pervasive today.

Expand your history knowledge even further with interesting history facts and these interesting events you may not have been taught in school.