From A Warrior Statue In Kyrgyzstan To A Maya City In Mexico, These Are The Most Significant Historical Discoveries Of 2022

These discoveries changed our understanding of the past — and some of them might even rewrite the history books.

History can seem like a dry topic, frozen in the pages of musty textbooks. But as these 11 history news stories from 2022 prove, history can be breathtaking, beautiful, and even bizarre.

Below, read some of the most fascinating history news stories of the year, like the examination of the centuries-old “mermaid” mummy in Japan, the allegation that George Washington had a child with an enslaved woman, the discovery of a wooden bird from Anne Boleyn’s private apartment, and more.

One history news story that caused significant discussion this year was the claim that George Washington had an illegitimate son, West Ford, with an enslaved woman named Venus, who worked on his brother’s plantation.

Ford’s descendants insist that there’s plenty of evidence tying Ford to Washington, the first president of the United States. For starters, Venus herself claimed that Ford’s father was “the old general.” And George Washington and his family seemed to pay special attention to West Ford.

Not only did George Washington allegedly take Ford on rides and to church, but his sister-in-law, Hannah, made a point to free Ford when she died — and only Ford. Her other 35 slaves remained in bondage. 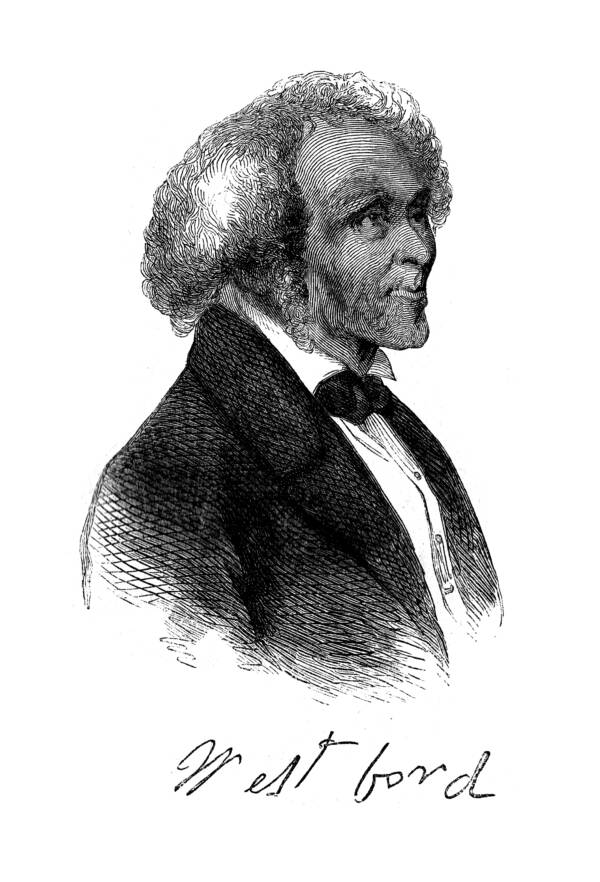 Ford’s descendants have argued that a DNA test could put the matter to rest, but others argue that it could only prove that Ford was fathered by a member of the Washington family, not necessarily George Washington.