History Of Prostitution: The Ottoman Empire 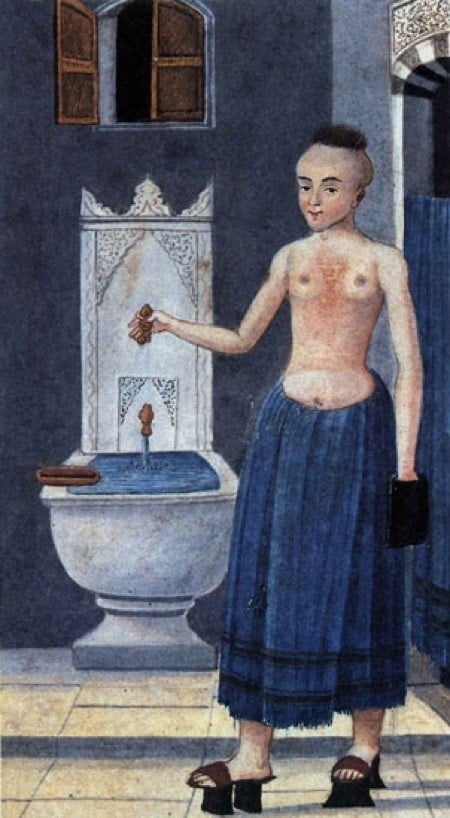 Throughout history, prostitutes have not exclusively been women–as seen, for example, in the Turkish bathhouses of the Ottoman Empire. With the rise of these bathhouses in the 15th century, young boys known as tellaks would help to bathe and massage their male clients, and even service them sexually.

Even though sodomy was illegal during this time, tellaks would find other ways to pleasure their customers and sometimes form close relationships with them. They were even allowed to keep all the money they earned and would be well compensated for any services they provided. 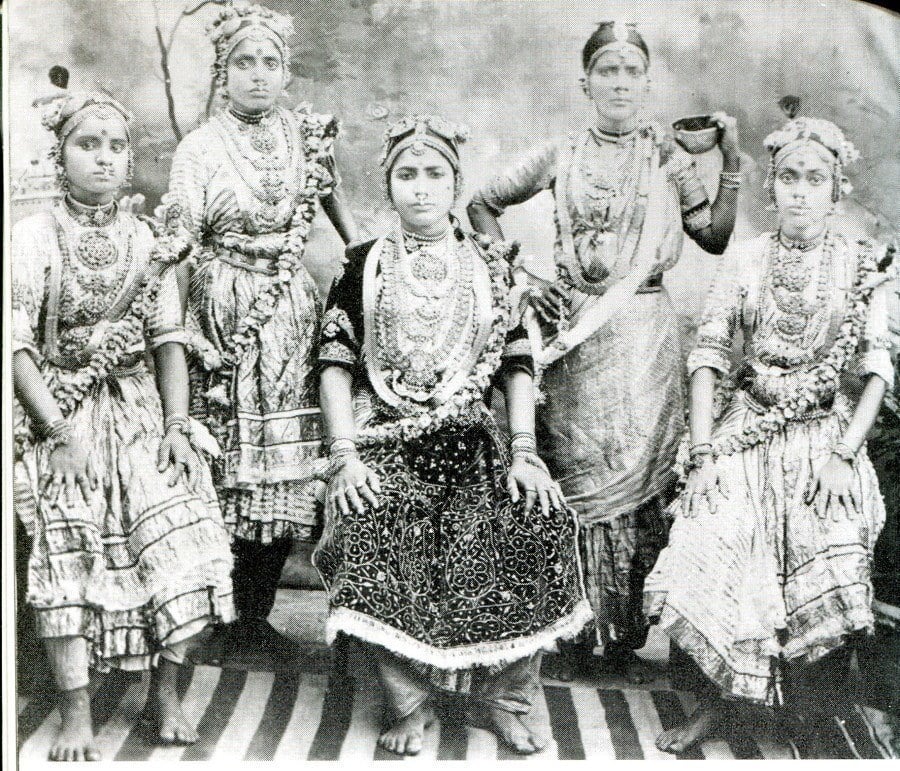 India’s complex history of prostitution has, at one time or another, featured around nine different tiers of sex workers. At the bottom, you’d find devadasis, originating from the untouchable caste.

Unwillingly sold by their parents at ages as low as four, these women are forever pledged to the goddess of fertility, Yellamma. As they’re unable to marry mortal men, they work until they’re no longer considered young and attractive, and are cast out to live the remainder of their lives as beggars.

At the highest tier were the ganika. Masters of 64 types of performing arts, ganika had an extensive knowledge of music, painting, theatre, and poetry.

Whereas common prostitutes found themselves residing within overcrowded brothels, these elite courtesans took residence in well-furnished homes and even had their own servants. Since they stood as women of not just beauty, but refined intellect and skill, they were respected enough to be brought to public functions, such as festivals and parties.