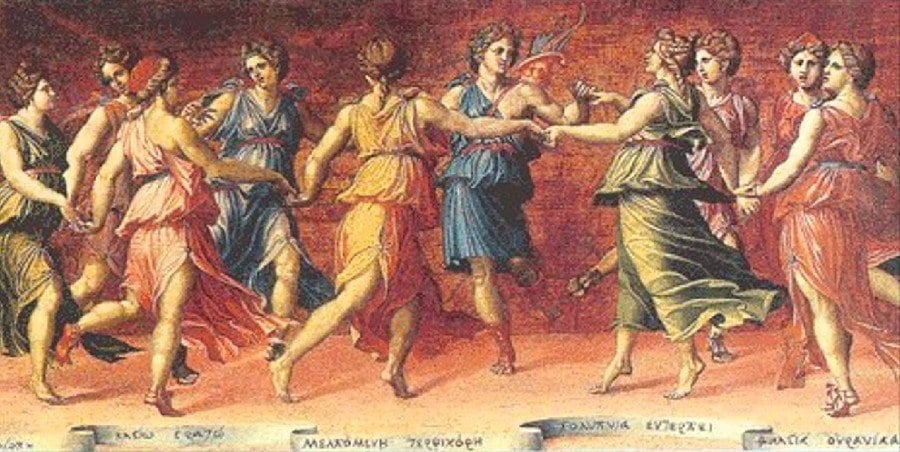 Of all the women in Greece’s long history of prostitution, none were held to such high standards as the auletrides. During a time when sex services were taxed by the state, auletrides were skilled in more than just the art of sexual pleasure. Many proved themselves to be not only accomplished singers and dancers, but even gymnasts and fencers.

When hired out to entertain private parties and meetings, these women could end up earning the modern equivalent of several thousand dollars with just a single evening’s worth of work. Overall, they were able to find a respectable place within their culture and even found themselves featured in countless works of art and literature. 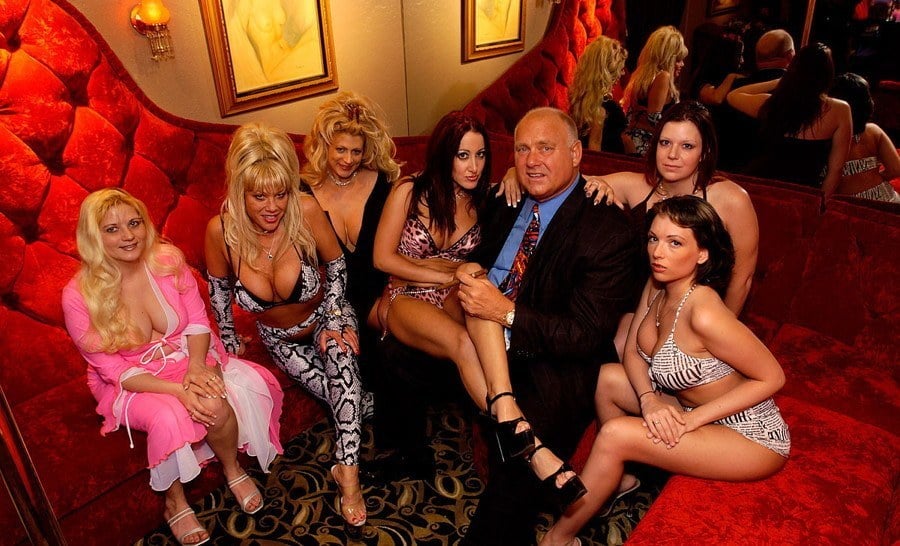 Dennis Hof, owner of the Moonlite Bunny Ranch, with some of his employees. Image Source: Octamedia

In present-day America, Nevada is the only state that legally allows prostitution, within designated locations. One such brothel, the Moonlite BunnyRanch, has proven to be a fair and decent place for sex workers to earn their living.

Not only are there strict rules stating that men must be using latex condoms during any sexual activity, STD tests are administered weekly to each of the 500 women licensed to work at the brothel.

Drug use is strictly forbidden within the premises and any sexual limits set by the women are to be strictly followed by their customers. On top of it all, many of the women are in charge of creating their own marketing databases and even handle promoting themselves online.