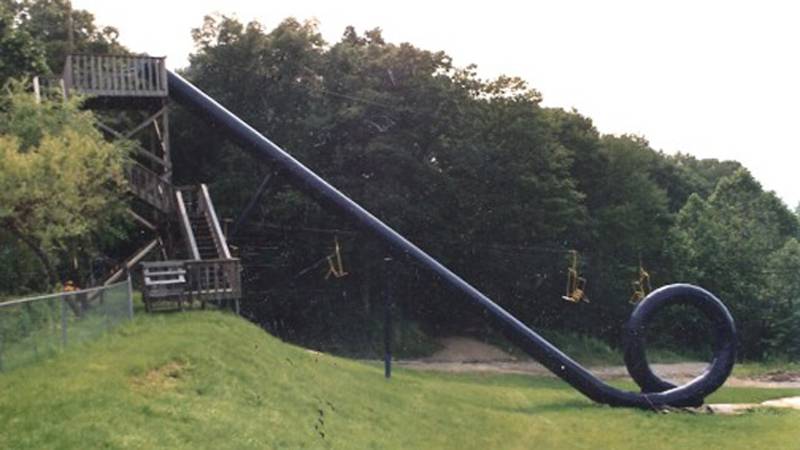 Open only a month at the infamously dangerous New Jersey Action Park, the Cannonball Loop Slide was designed to be the ultimate, endorphin-releasing water slide experience. A small enclosed tube was meant to send riders hurtling down it at breakneck speeds until they reached the loop that would shoot them up, over and out onto a wet mat.

Thankfully, no one died on the slide (though many believe that is only because it was open for such a short time), but rumor has it that the slide would snap up test dummies’ limbs in the course of their ride and left the few, real-life dummies unfortunate enough to ride it with abrasions, cuts, bruises, and near-concussions. 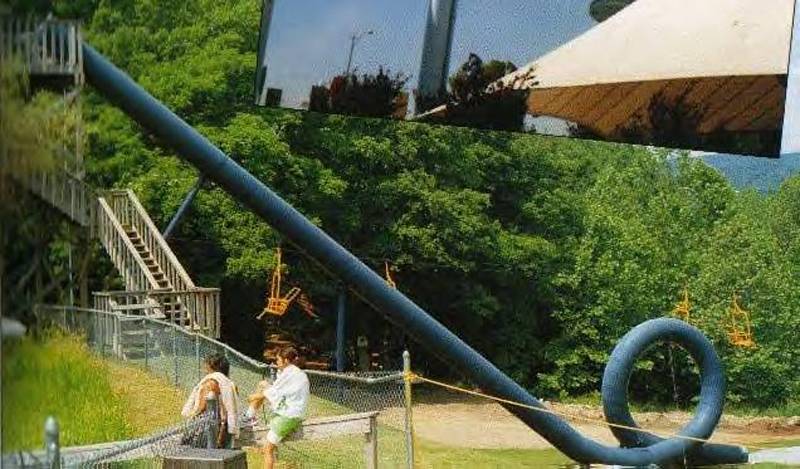