The ancient Babylonian tablet was likely written by a student, proving that even 35 centuries ago kids were making the same crude jokes as they do now. 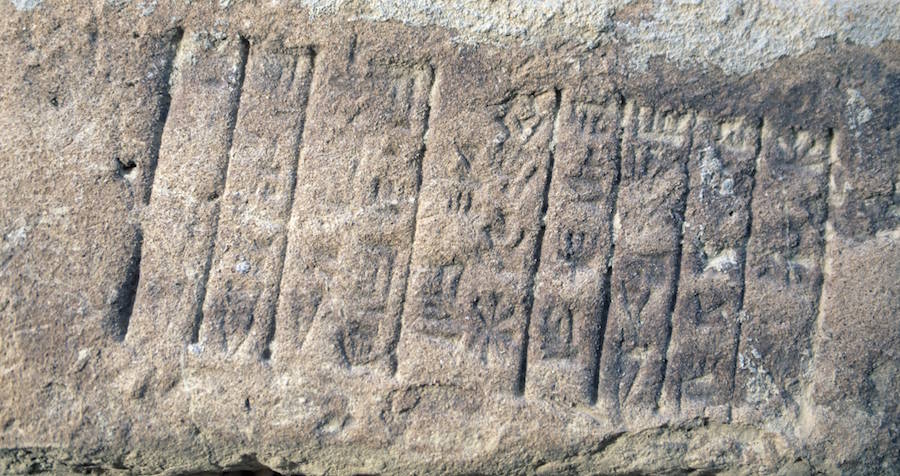 A 3,500-year-old tablet discovered in present-day Iraq might have the first ever “yo mama” joke written on record.

The ancient tablet was uncovered in 1976 by an archaeologist named J.J. van Dijk during an excavation.

Unfortunately, the original tablet went missing, but luckily Djik left a copy of what the tablet said and a description of what the translation on the tablet reads. Djik asserted that the tablet featured “very careless writing,” which is what led him to form the hypothesis that this was written by a Babylonian student.

Scholars Michael Streck and Nathan Wasserman studied the tablet and published their research and translations in the journal Iraq, put out by the British Institute for the Study of Iraq.

There are half a dozen riddles written on the tablet. Streck and Wasserman call the tablet an example of “wisdom literature” — which means that the riddles and metaphors are meant to express short and sweet truths about life. 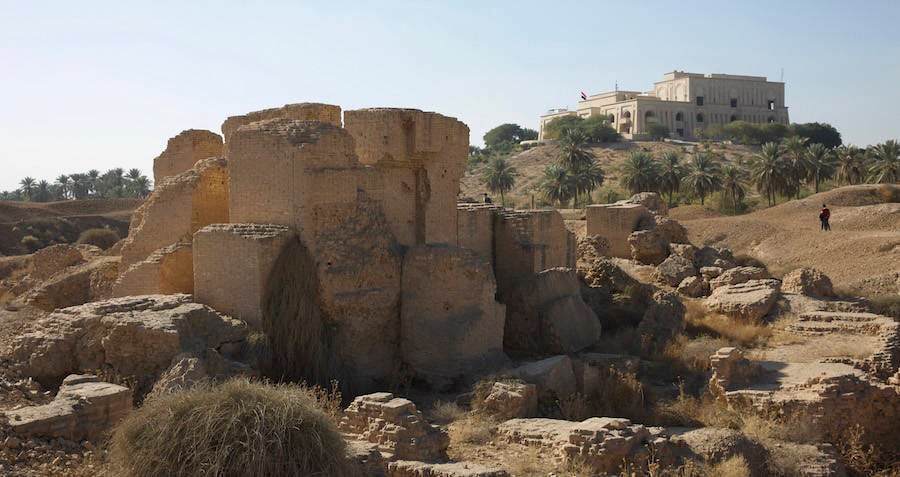 The humorous tablet was written in Akkadian — a language spoken by the Babylonians — and in cuneiform script. The researchers explain that discovering a tablet with content like the one Dijk found is uncommon. “This is a relatively rare genre — we don’t have many riddles,” said Wasserman.

While some don’t exactly translate well into English, it’s pretty evident that there’s a form of a “yo mama” joke in there. As it turns out, one of the most classic diss-jokes of all time has been around since 1,500 B.C.

Streck and Wasserman’s translation of this particular joke reads, “…of your mother is by the one who has intercourse with her. What/who is it?”

Sadly, there’s no documented answer to the joke, at least in what remained from the tablet when it was discovered by Dijk. But it’s obvious that this seemingly aims to insult someone’s mother by referencing her sexual tendencies. It’s really too bad the world will never know this student’s punchline.

Other jokes and riddles in the tablet’s inscriptions touch on topics including sex, politics, and beer. The rest of these zingers don’t translate as well as the hypothetical “yo mama” does, but it’s clear that humor was the intention of these inscriptions.

The structure of what’s written on the tablet is what makes this fact abundantly clear. The political joke, for example, begins with a question: “He gouged out the eye. It is not the fate of a dead man. He cut the throat: A dead man. Who is it?”

After that, it’s simple followed by the answer “The governor.”

Although this joke and riddles tablet is incredibly old, it’s still not the oldest evidence of humor that’s been discovered. The world’s oldest recorded joke dates back to 1,900 B.C., and it happens to fall into yet another timeless category: fart jokes.

The Dave Historical Humour Study revealed that the oldest joke ever recorded was an ancient Sumerian proverb, which roughly translates as such: “Something which has never occurred since time immemorial; a young woman did not fart in her husband’s lap.”

Next, read about the discovery of Germany’s oldest public library constructed during the Roman Empire. Then, check out this story about Viking skeletons that were discovered in Sicily.