What Kind Of Person Thinks The Holocaust Didn’t Happen, And Why Do They Feel That Way? 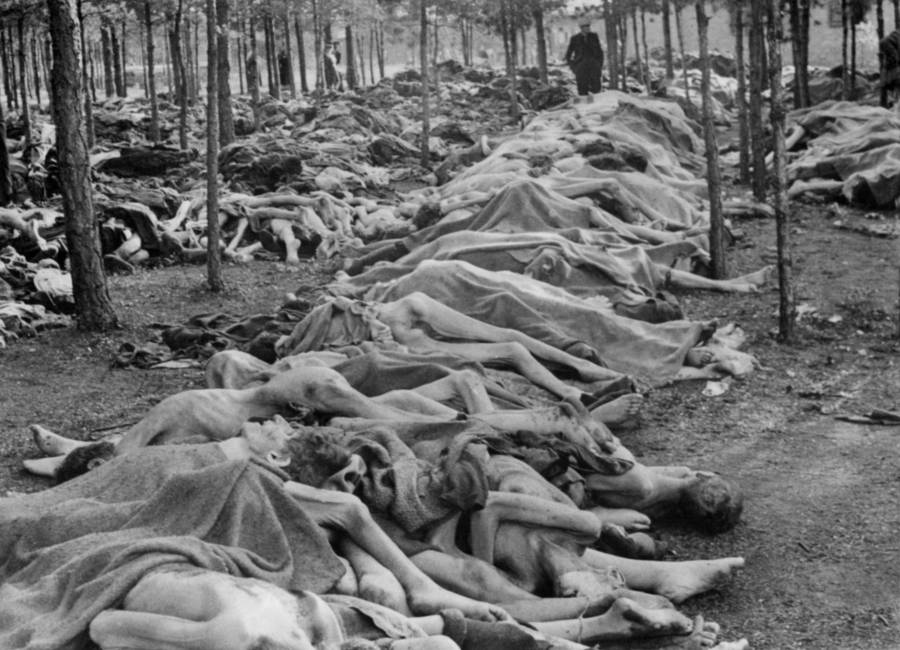 -/AFP/Getty ImagesSome of the 60,000 dead bodies that British forces found after liberating Bergen-Belsen concentration camp in northern Germany on April 15, 1945.

Soon after World War II, Holocaust deniers arose quickly, and for a number of reasons.

On the one hand, as the United States Holocaust Museum and Memorial (USHMM) points out, it was simply hard to believe. The idea that an advanced industrialized nation would mobilize its resources to kill millions of civilians shocked many on a fundamental level, often to the point that they simply did not want to believe it to be true.

Nor did it help matters that, as USHMM notes, Allied Forces disseminated information about the Germans during World War I — namely that they killed civilians, disfigured women and bayoneted babies — that turned out to be false. Could it be, some wondered, that the Allies’ reports of systematic execution were also fabricated for political purposes?

Where denial presented itself as an initial coping mechanism for some, others used it to advance a number of political claims.

For instance, when former Buchenwald concentration camp inmate Paul Rassinier — often considered the “Father of Holocaust Denial” — wrote The Lie of Ulysses in 1950, he did so largely to dispel what he viewed as mischaracterizations of concentration camp conditions, and to propose that the Germans were not unique in their actions, and thus should not be singularly reprimanded:

“One day I realized that a false picture of the German camps had been created and that the problem of the concentration camps was a universal one, not just one that could be disposed of by placing it on the doorstep of the National Socialists. The deportees—many of whom were Communists—had been largely responsible for leading international political thinking to such an erroneous conclusion. I suddenly felt that by remaining silent I was an accomplice to a dangerous influence.”

Rassinier’s views would only intensify over time. Officially done in the name of pacifism, Rassinier would go on to publish essays where he argued that war crimes trials were part of a Zionist and communist scheme to divide Europe and send nations to war once again; that Zionists used the specter of the Nazis to seek reparations and establish their own state, and that Nazis did not use gas chambers in their camps.

Of course, Rassinier is just a drop in the bucket among many other Holocaust deniers who have attempted to disseminate their views to the masses. 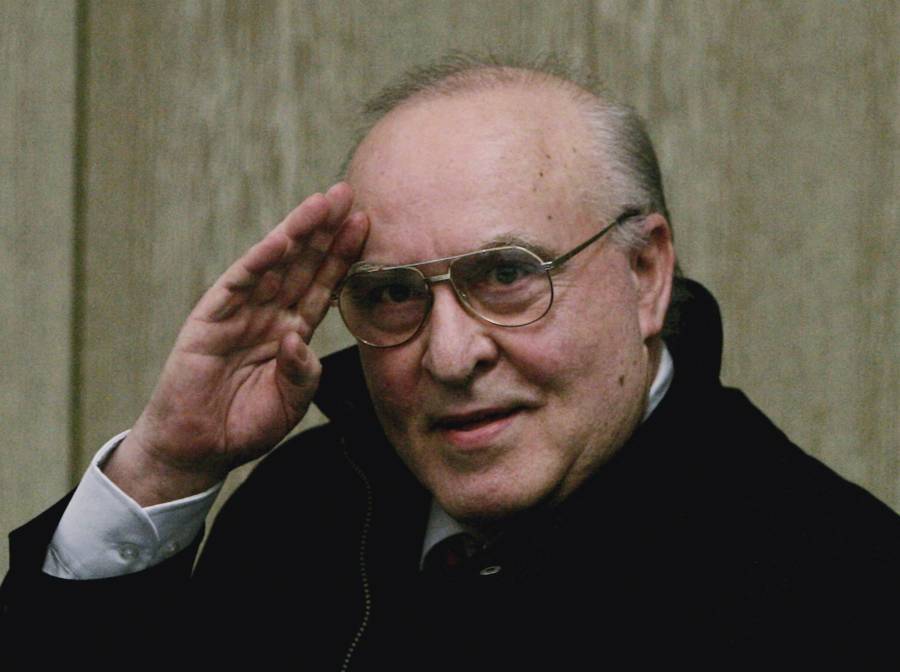 German publisher Ernst Zundel, for example, joined ranks with Rassinier in the 1970s, when he wrote a pamphlet entitled “The West, the War and Islam.” In it, Zundel details what he sees as similarities between the Germans following both world wars and Islamic nations, in that both “suffer” if Zionists get their way in international affairs.

Zundel, who has been jailed multiple times for his actions, concludes the pamphlet by calling on the “Islamic world” to disseminate the “truth” about the Holocaust, calling truth the only tool that can “hold the Zionist drive to new wars and more chaos.” According to the Anti-Defamation League (ADL), Zundel would go on to disseminate the pamphlet to Middle Eastern heads of state.

By the 1980s and 1990s, the ADL writes that Holocaust deniers increased their ranks in Middle Eastern regions — with opinion varying by region and often in accordance with the status of the Arab-Israeli conflict. 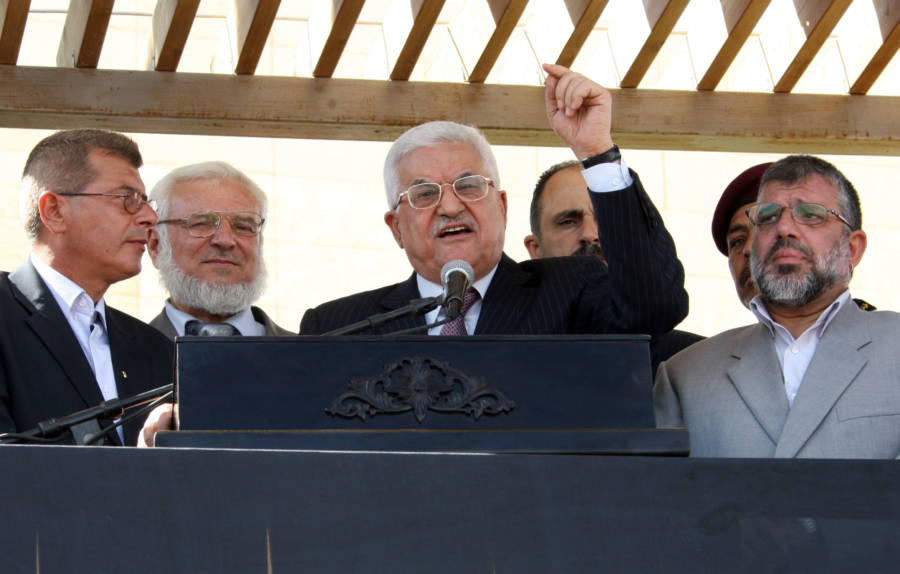 For instance, in 1984 future Palestinian president Mahmoud Abbas would publish The Other Side: The Secret Relationship Between Nazism and Zionism wherein he says the Nazis and Zionists worked together to exterminate Jewish populations, and that the Holocaust was a “fantastic lie” meant to garner popular public support for Zionism and an Israeli state.

Affirming the ADL’s view that Arab opinion on the Holocaust is often shaped by historical context, which itself changes over time, in 2003 Abbas would go on to say that the “Holocaust was a terrible, unforgivable crime against the Jewish nation, a crime against humanity that cannot be accepted by humankind” and that “When I wrote The Other Side … we were at war with Israel. Today I would not have made such remarks.”

Ten years later, however, Abbas would have a change of heart and again say that Zionists and Nazis worked together.