While J.R.R. Tolkien’s The Hobbit was most certainly a work of fiction, new research suggests that “hobbits” may have more in common with us humans than previously thought.

Indeed, researchers at the Australian National University have concluded that the 3.7-foot-tall Homo floresiensis — the scientific name of the “hobbit” species — shares more features with Homo habilis, the most ancient human ancestor, than it does Homo erectus, an early hominid distinct from the human species.

In order to arrive at such a conclusion, the researchers traveled the world to collect more than 100 ancient and modern human bone samples, making their study one of the most exhaustive of its kind to date. Upon inspection and statistical analysis, they found that the bone structures of Homo erectus and Homo floresiensis differed in several key ways, mainly in the jaw and pelvis. 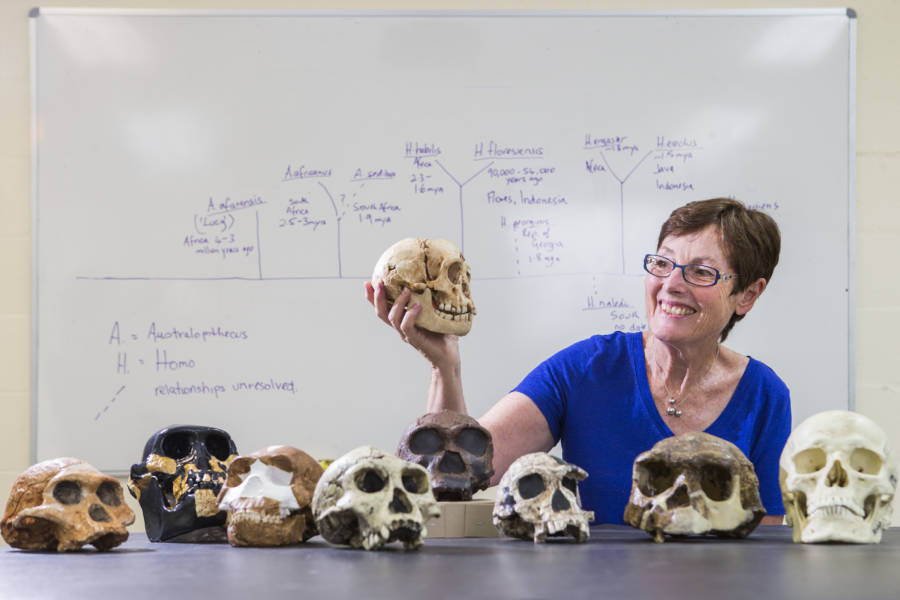 What does all of this mean? Put simply, it may have laid a long-held theory to rest, namely that “hobbits” evolved from Homo erectus and thus were not linked to the human species.

Instead, the researchers’ findings — published in the Journal of Human Evolution on Friday — bolsters the competing theory that both floresiensis and habilis evolved from a common ancestor in Africa, and that floresiensis is in fact much older than erectus.

Over time, researchers say, Homo floresiensis may have migrated from the continent elsewhere, which would explain why in 2003 the research team discovered the “hobbit” bones on the Indonesian island of Flores — not exactly the Shire, but still.

After reading about Homo floresiensis, learn about the aboriginal people with DNA from an unknown human species.