The Internet makes Google cat searches easier than ever but the long-lasting negative effects of Internet use are hiding in plain sight. 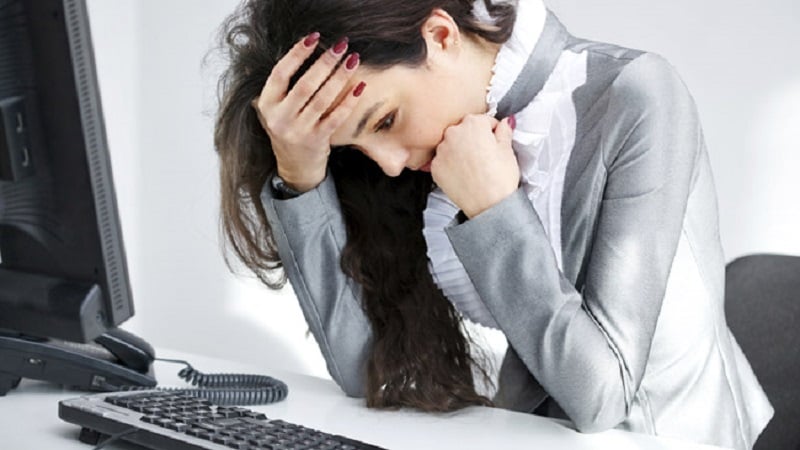 It has been theorized for basically as long as the Internet has been publicly available that being online can make you seriously, clinically depressed. It’s not an assertion made without evidence, as numerous surveys of infrequent-to-addicted internet users show a positive correlation between their number of web surfing hours logged and their subsequent feelings of sadness, isolation, and alienation.

Some critics postulate that heavy use of the internet more than doubles a person’s chance of being depressed; others say that the internet might not be depression’s trigger so much as it is its refuge.

When communicating in person, the entire interaction is punctuated with non-verbal cues that can totally supercede the meaning of the words within it. Absent the conversation partner right in front of you to indicate his or her sarcasm or sincerity, you have only your own filters through which to interpret the language.

It should come as no surprise that your internal filters are surprisingly dependent on your present mood; thus a semantically ambiguous phrase like “no thanks” sent after a particularly rough commute home is much more easily-absorbed as a sardonic dismissal instead of–and perhaps how it was intende–a mere polite refusal. 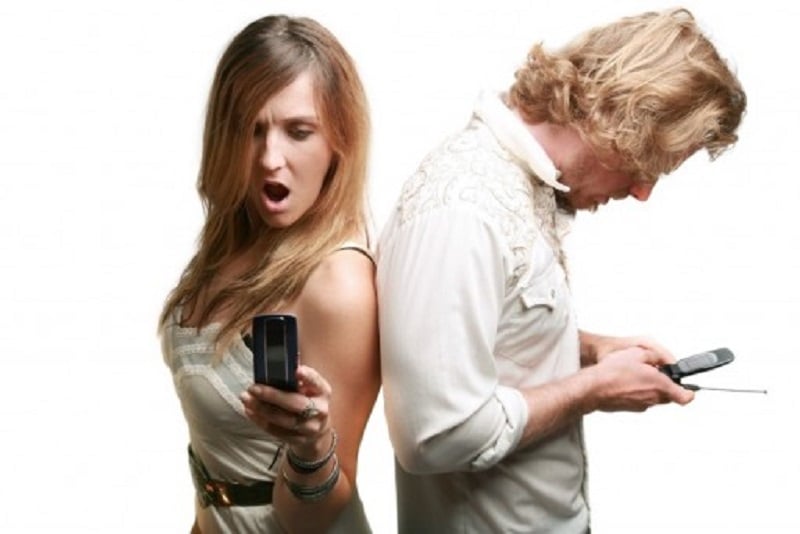 If the opposite happens and you are endowed with a ton of friends on Facebook or some other social media site, other studies have demonstrated that your stress levels are likely through the roof.

The higher your friend count, they say, the more likely you are to be consumed with publishing bite-sized and socially acceptable aspects of your personality to the online public, which only exacerbates issues with your real-life relationships. The end impact of the Internet’s social media sites: the stress of maintaining online friends prevents you from making–and maintaining–any more real ones.

It Encourages Multitasking, Which Reduces Your Ability To Task, Period 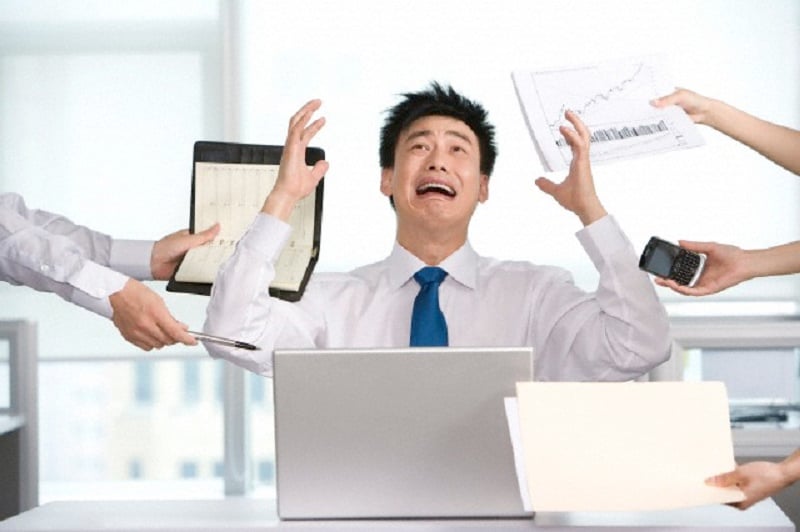 The Internet, with the aid of computer hotkeys, has given its users the incredibly easy ability to jump between tasks, subjects and ideas within a matter of seconds. Because there’s no wait, we make these jumps frequently–really frequently–about every two minutes. Except we never actually utilize the “multi” part–or even the “task” part of the Internet’s supposed gift.

Instead, we get caught in the ceaseless mental doldrums between interrupting and restarting. And so, given that clear memories of single events are unattainable on the Internet, the brain attempts to compensate for that with blurry, multiple-exposure memories of everything that happened.

Multi-tasking in this sense can reduce one’s ability to pay attention at all, and in turn reduces our ability to think critically and problem solve.

Studies have shown that after a while, your ability to recall memories starts to deteriorate, along with your IQ. The more one multi-tasks, the greater the cognitive damage becomes and the harder it is for you to recover. And if these habits begin in childhood, the risk of developing an attention deficiency disorder spikes, as well as many other behavior problems down the line. 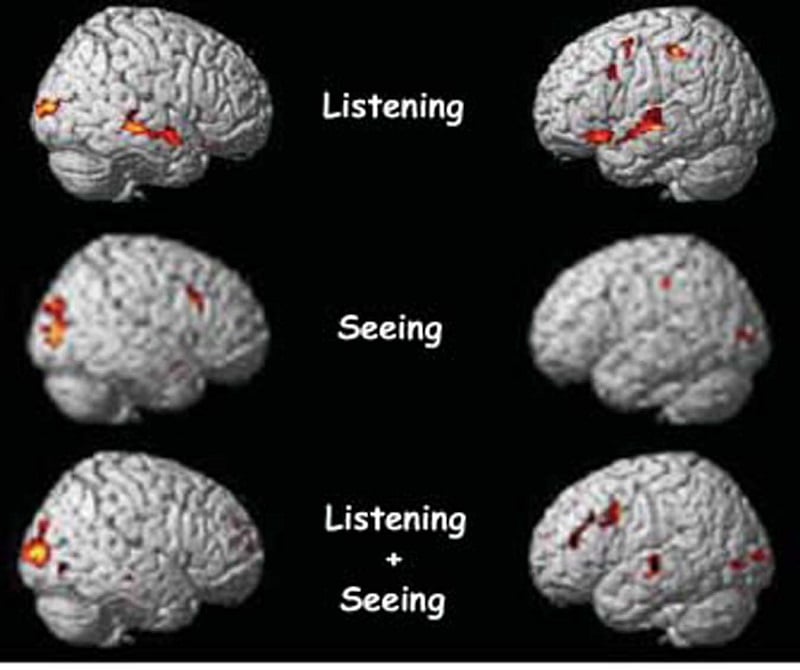