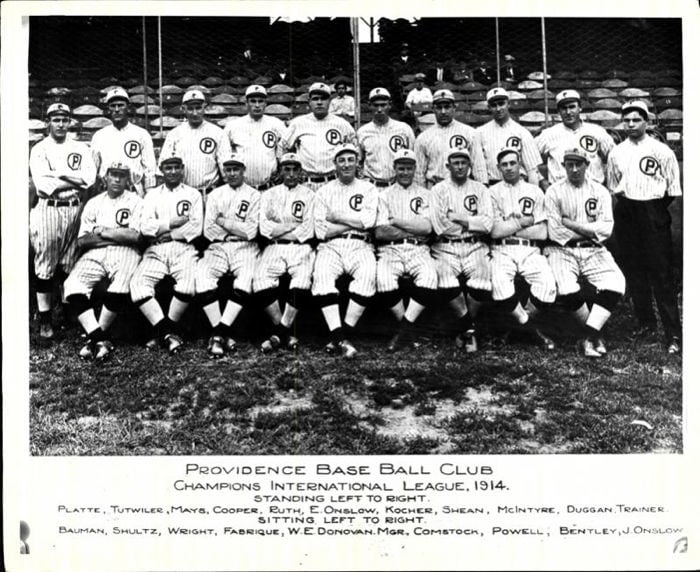 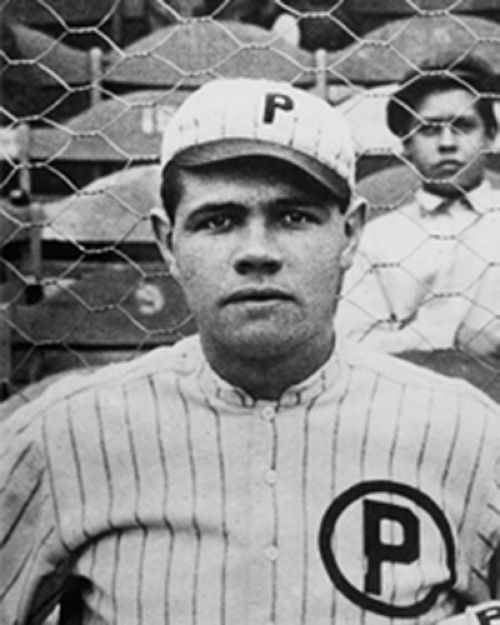 When baseball was first organized in the late 19th century, the majority of its fans lived in the northeast region of the country. At one point, there were five teams in southern New England, and another five in New York state. But before the Yankees, Giants, and Red Sox reigned supreme, the Providence Grays of Rhode Island were a dominant force both in the standings and in the real world.

In addition to winning two championships, one recent study suggests that the Grays debuted the first African-American player in 1879, five years before the player previously believed to break the pre-nadir color barrier. 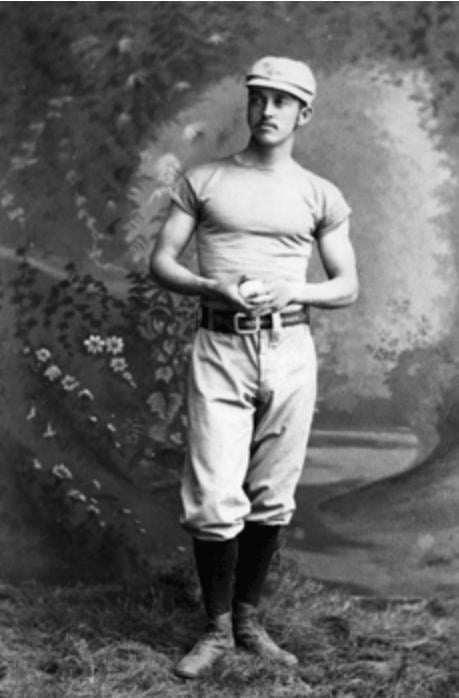 In an underpopulated city surrounded by five rivals within a hundred miles, the Worcester Worcesters (‘wuss-ter) were doomed to almost instant failure. The team lasted only two years in the 1880s, itself the last-ditch effort to revitalize the failed Syracuse Stars.

Still, they managed to make their way into the history books as the first team to throw a perfect game and be no-hit at home, both of which occurred in the same year. More notoriously, the Worcesters had the Cincinnati Reds expelled for serving beer in 1880, only to have the Reds reinstated the same year that the Worcesters were dropped for paltry attendance. 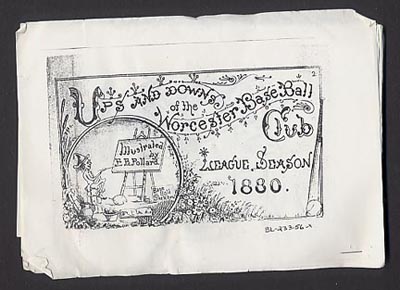 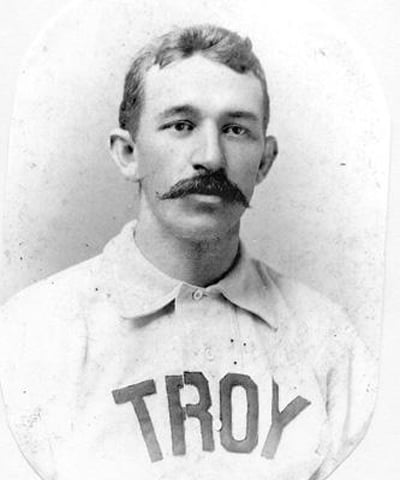 Like the Worcesters, the Trojans are not famous for their successes, but for their greater role in the lore of Major League Baseball. Hoping to take advantage of the effectively unclaimed upstate New York fandom, the Troy Trojans set up outside the state’s capital, Albany. The Trojans were disbanded after only four years, but most of the players made their way to the newly-formed New York Gothams. Two years later the team was renamed the Giants, who would go on to be one of the most successful franchises in Major League history. 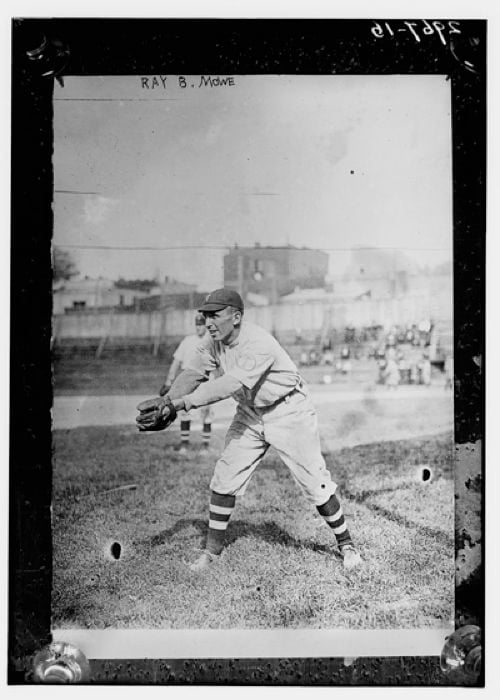 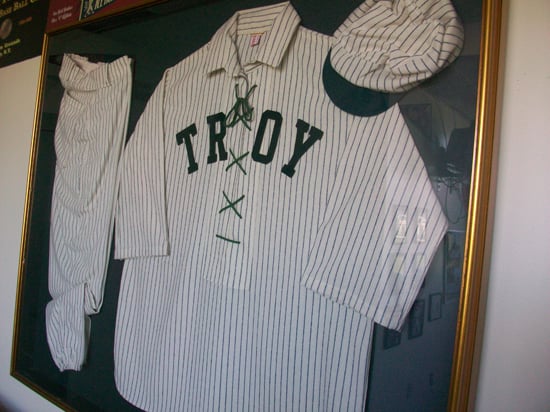