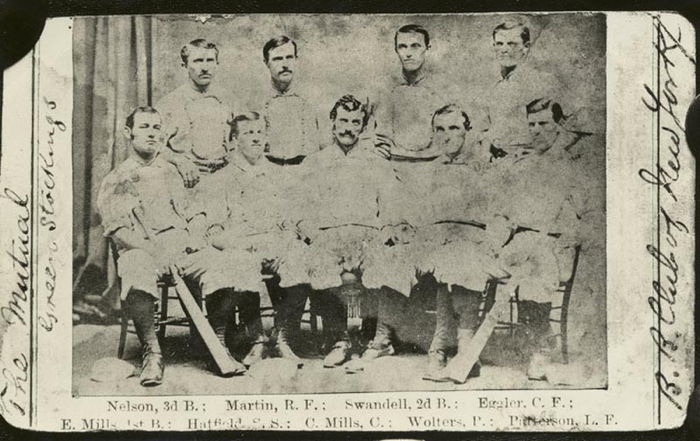 Back when teams comprised locals and long before the Yankees were the Highlanders or the Giants were the Gothams, New York had the Mutuals. Named for the Mutual Hook and Ladder Company, the team consisted of company and city employees. For much of their history the Mutuals were a dominant force, joining the first professional league in America. But the creation of the still-thriving National League saw the end of the Mutual’s prosperity, whose performance and attendance had dropped to abysmal levels. 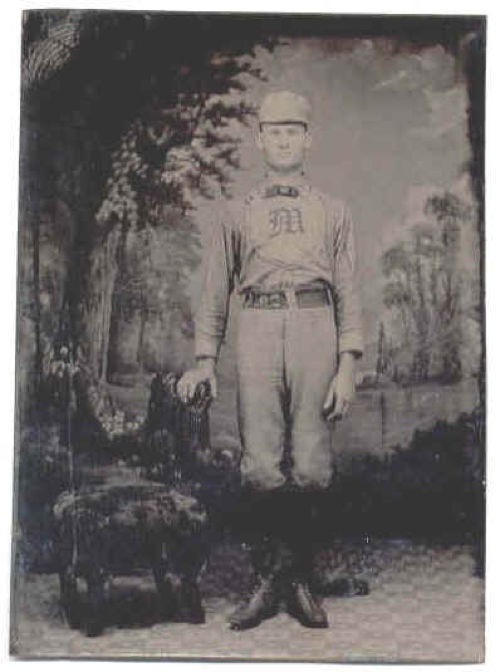 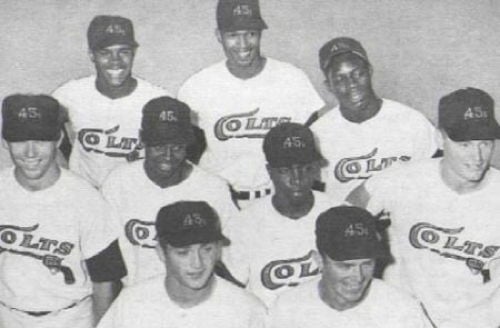 When Houston was granted an expansion team in 1961, local fans were encouraged to submit ideas for team names. Playing on Texas’ cowboy image, the team was dubbed the Colt-45’s for the storied “gun that won the west.” With the completion of their state-of-the-art domed stadium in 1965, the owners saw an opportunity to jump on the space race bandwagon. The stadium was named the Astrodome in honor of Houston’s place in NASA, and the team was renamed the Astros to match the theme. 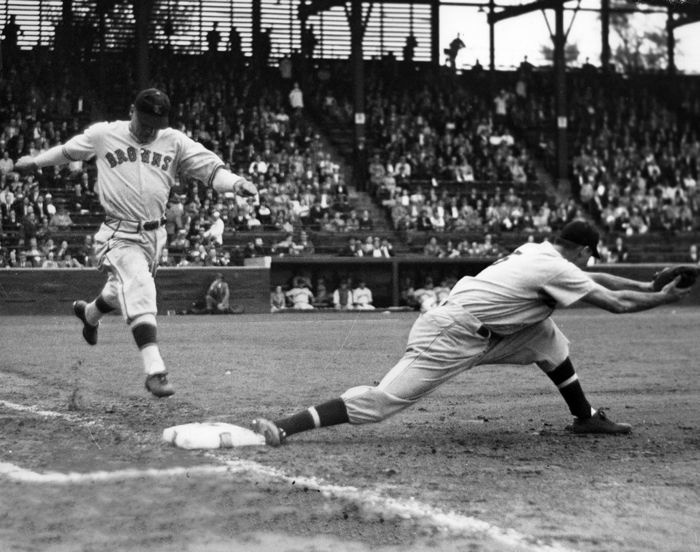 Fans of the Baltimore Orioles are as old as baseball itself, but the team they cheer for today had a wayward journey to the Atlantic Coast. Originally the inception of the Milwaukee Brewers, the club found little interest among Wisconsinites but a thriving market just south of them in St. Louis. They adopted the old name of the newly re-dubbed Cardinals, the St. Louis Browns, but chose the logo of an elf and a fleur de lis. 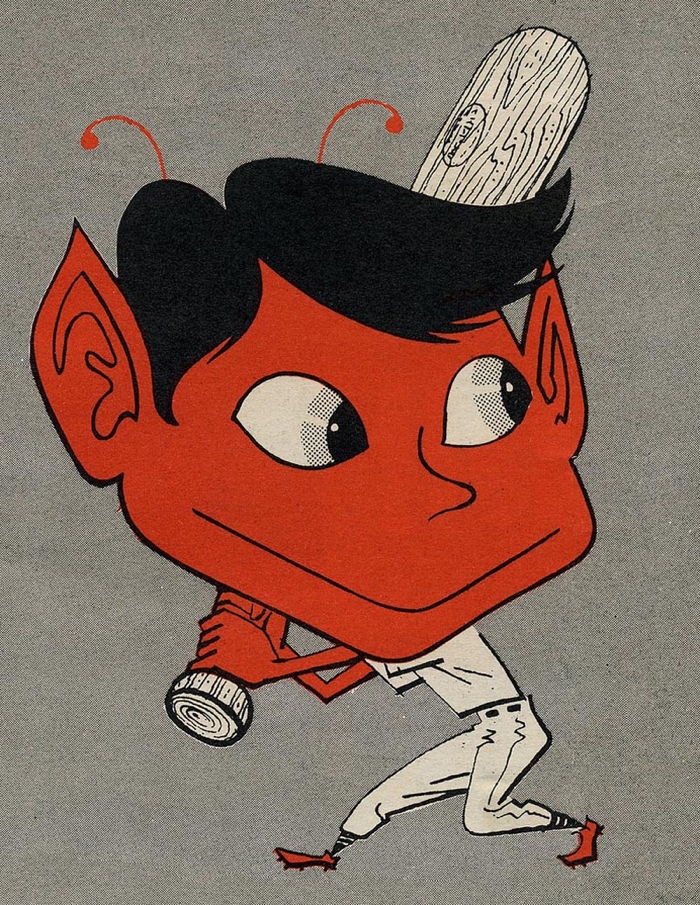 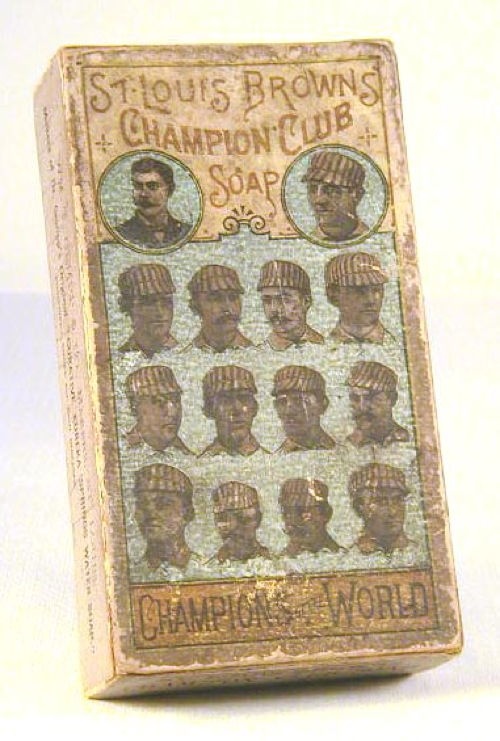 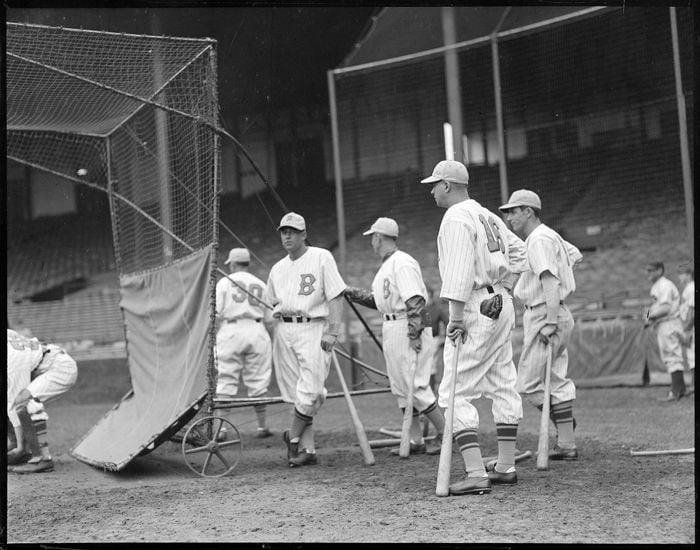 Before settling on their current identity, the Atlanta Braves had a frenzied Boston beginning. Starting as the original Red Stockings, the team changed its name from the Beaneaters to the Doves to the Rustlers before finding success with the Braves. The team had another identity crisis, this time of the Depression Era, and thus changed their name to the Boston Bees from 1936 to 1940. They returned to the Braves moniker for ten more years before leaving Boston to the hapless Red Sox. 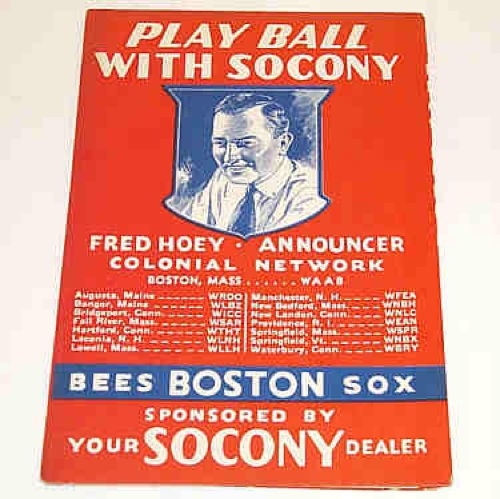 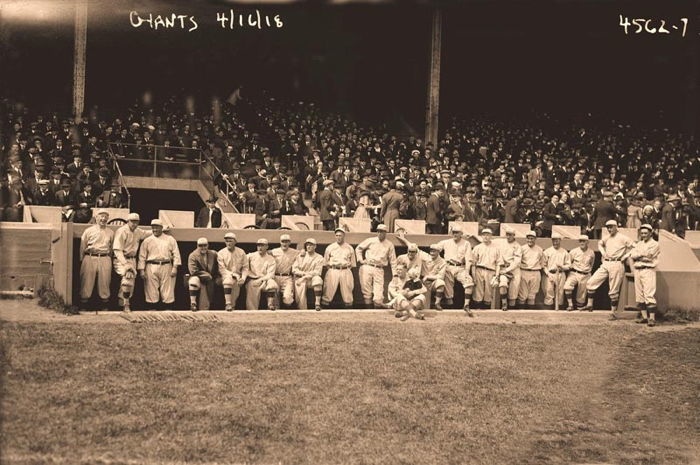 The prodigal son of team names, the Los Angeles Dodgers had a turbulent beginning in the heavily-saturated New York City market. Originally the Brooklyn Trolly Dodgers, the team never went longer than four years under the same name, becoming the Bridegrooms, Grooms, Superbas, Dodgers and eventually the Robins. In 1932, the team finally settled on their original name, taking it with them to the trolly-less Los Angeles. 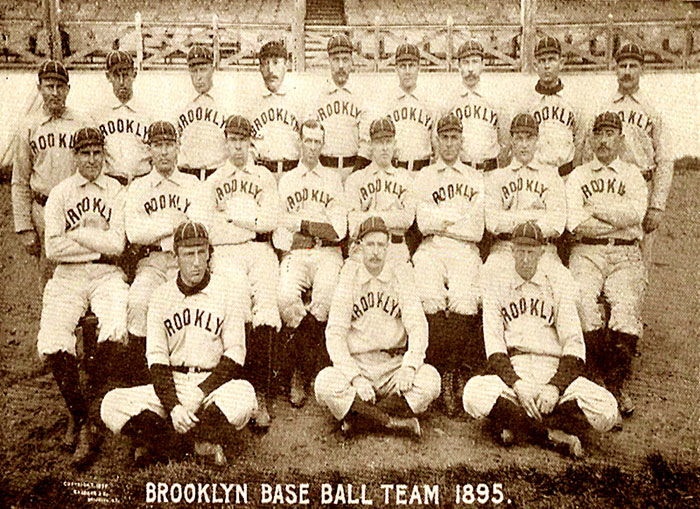