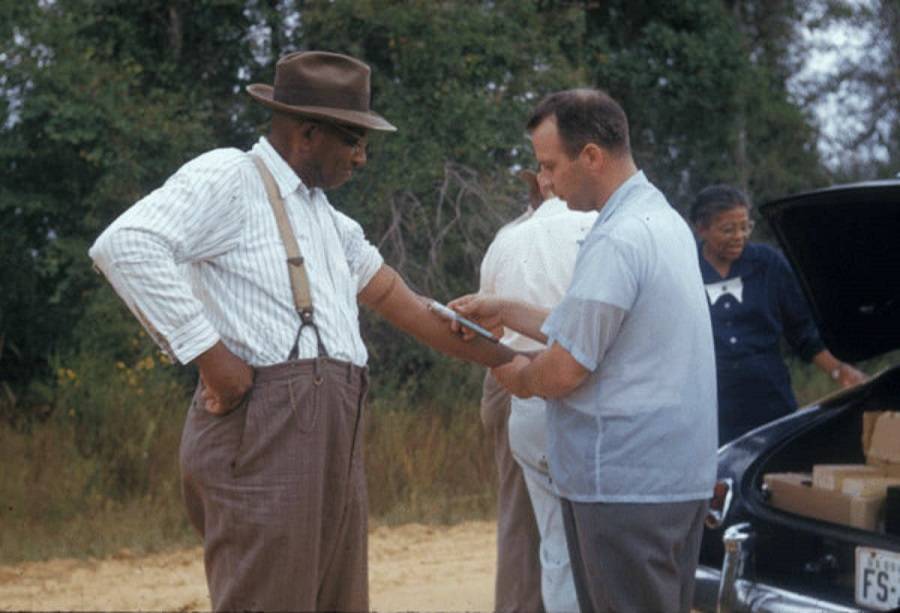 CDCA participant in the Tuskegee study gets injected with what he thinks is medicine.

The Guatemalan studies may have been rough on the unwitting participants, but they were hardly unprecedented. By the time those human experiments began in 1945, another syphilis study had been underway for nearly 20 years: The Tuskegee Study. 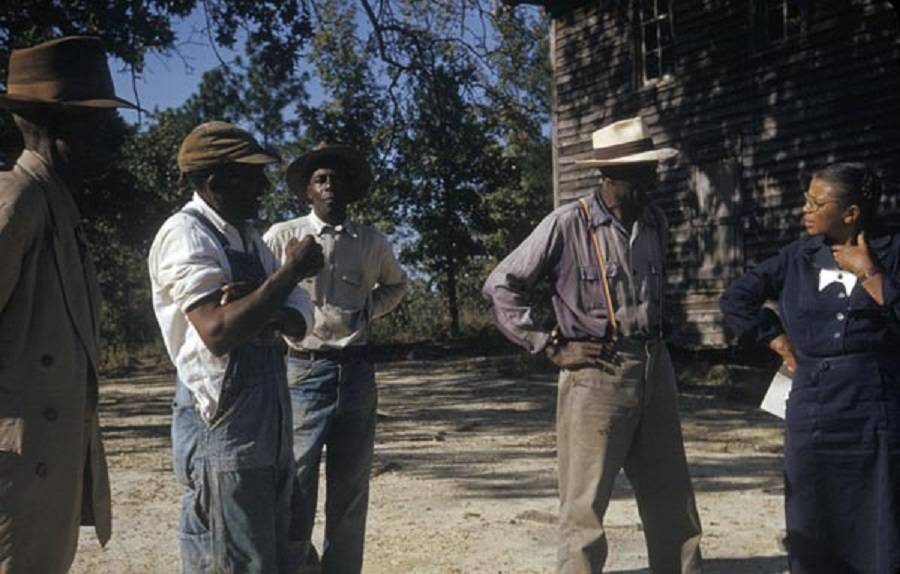 The Tuskegee Study began with an uplifting idea: to study and treat venereal disease, particularly syphilis, which ran to 35-percent infection rates among black American men at the time. Approval was granted in 1929, and initial research was highly ethical and saw the subjects treated with the best, but still not very good, medicine available at the time.

Things went sour in 1932 when money ran out for the project, and some cash-strapped participants withdrew. Project administrators managed to stay on, however, by seeking private research grants. This made the men in these human experiments potentially profitable — as long as they were sick.

When sulfa drugs were introduced in the 1930s, and then penicillin in 1945, science finally had a cure for syphilis. That would have meant shutting down the study, though, which is why researchers lied to the test participants and told them that they were getting treatment when in fact they were being studied to see how soon they went insane and died.

In 1940, researchers intervened to prevent subjects being treated as part of the government’s public health campaign, and later on the study participants were steered away from the government’s “Rapid Treatment Centers,” which were set up specifically for black men in the South who had syphilis.

The human experiments mercifully ended in 1972, some 43 years after the first men were enrolled, and Congress eventually voted for some compensation to the survivors, the last of whom died in 2004.