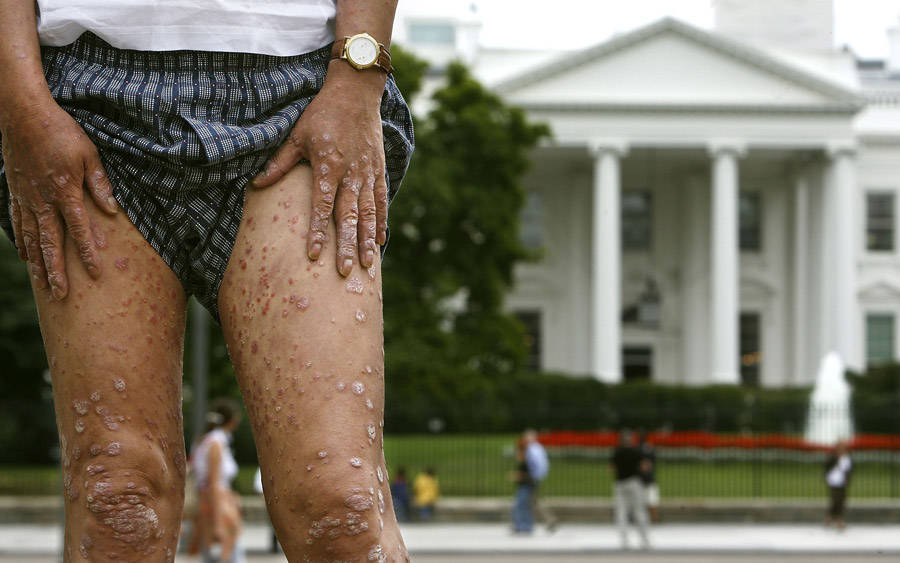 Chip Somodevilla/Getty ImagesExposure to dioxin can cause lifelong skin and respiratory problems, including the growth of lesions all over the exposed areas.

In 1965, dermatologist Dr. Albert Kligman got a hefty $10,000 grant to study various chemicals on behalf of Dow Corning, Johnson & Johnson, and the U.S. Army. His particular brief was to observe how human skin reacts to harsh chemicals, a process known as “hardening,” though he also tested psychoactive drugs as well.

The specific chemicals he was to test, and many of the other details about his work, are lost to history. In 1981, it was discovered that all of his notes and records had been destroyed, but we do know he drew test subjects from Holmesburg Prison in Pennsylvania, where he described the inmates like so:

“All I saw before me were acres of skin … It was like a farmer seeing a fertile field for the first time.” 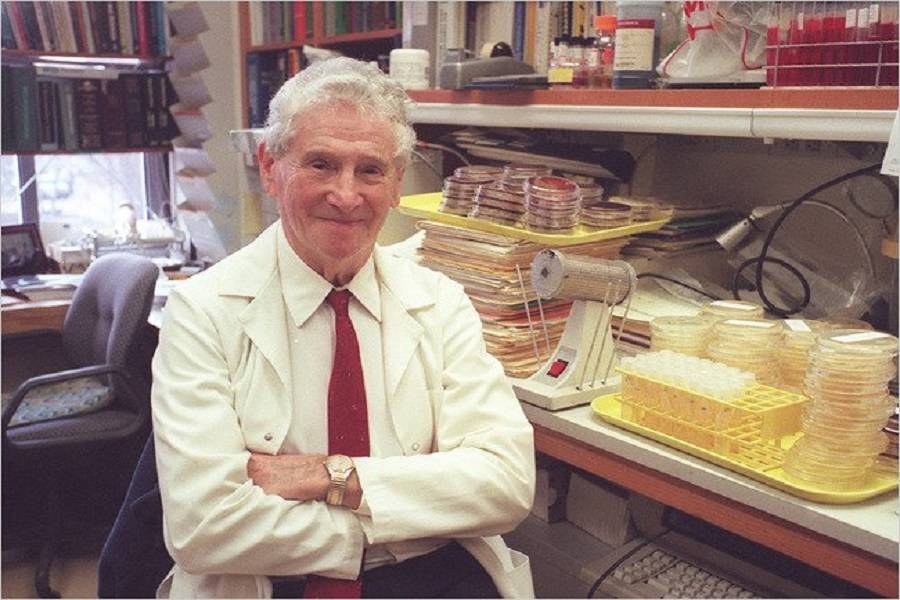 Wikimedia CommonsDr. Albert Kligman described his non-consenting prisoners as “acres of skin” to experiment on.

One of the chemicals we know that Dr. Kligman was testing was dioxin, the active ingredient in Agent Orange.

At the time, the military was crop dusting half of Vietnam with the stuff, and people in the spray zones were exposed over and over. The Pentagon was interested in what would happen to them, as was Dow, the manufacturer of Agent Orange.

To speed up his research in the human experiments, Dr. Kligman injected his victims with a reported 468 times the recommended “safe” dose of dioxin, which is known to work as a blister agent and systemic toxin. His eventual findings, if any, are not known.

We also don’t really know what happened to the prisoners he poisoned – their names were among the records that Kligman destroyed to cheat justice. In the event, the doctor had the good taste to die from natural causes before the inevitable lawsuit, so he never had to answer for what he’d done.