An Ill Wind Blows Nobody Good 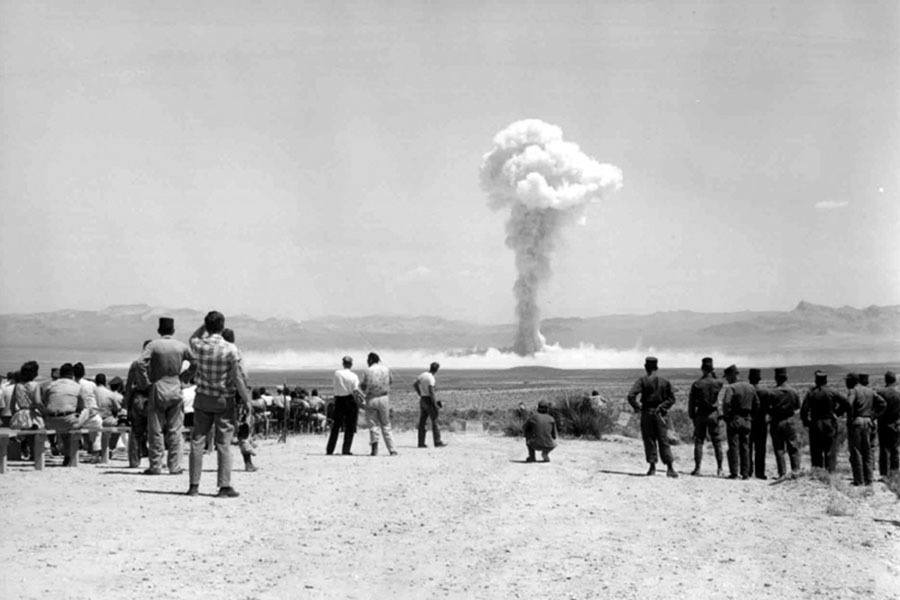 While testing had already been done on pregnant women, mentally handicapped children, and cancer patients, the Pentagon apparently felt it needed actual exposure data from healthy young test subjects to really get a picture of what would happen when Soviet communists finally dropped the bomb on America.

To get that data, the military knowingly exposed soldiers and civilians living near nuclear test sites to radioactive fallout.

During the summer of 1957, the United States carried out 29 nuclear tests in Nevada as part of Operation Plumbbob. These tests threw a lot of radioactive debris into the air, which then traveled downrange into communities that are now known as “Downwinders.”

Radioactive fallout dispersed on the wind, and the heavier bits settled out and entered the groundwater. Downwinder communities show a marked increase in thyroid cancers and leukemia, which may have killed between 1,000 and 20,000 people who would not otherwise have developed cancer. 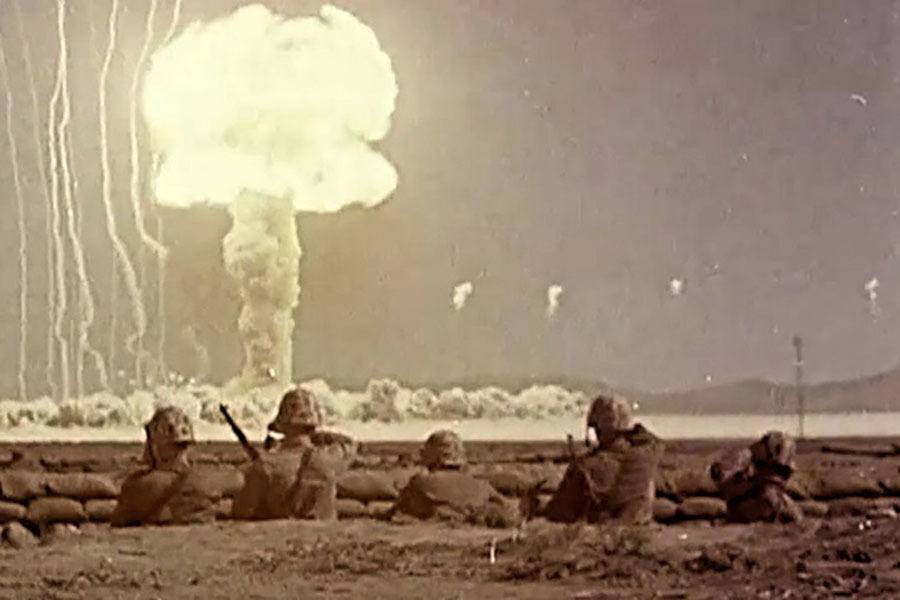 In order to test troops’ ability to operate in a tactical nuclear environment, infantry soldiers were sometimes exposed to fallout by marching them through the test sites before the primary radiation had a chance to die down. During the Desert Rock VII and VIII maneuvers alone, about 18,000 soldiers were deployed into the hot zone immediately after the test shots.

A 1980 survey found that the exposed personnel had developed double the lifetime risk of leukemia and other cancers.